Emergency services were called to the scene where a man had fallen into the Howick Falls in Howick, this is a very horrific incident that had happened and the police are wondering what had happened before the man fell and we hope that he wasn't trying to take a selfie or something like that.

A 35 year old local resident had tried to commit suicide by jumping off the view point at Howick Falls, the man ess spotted by a security guard who rushed and made a call for reinforcements and support as she tried to stop the man from jumping.

Some bystanders started making their way down to the patient on the ground, the patient was found and started walking out with the help of bystanders it was clearly a very hard fall that he had went through.

But it did not kill him which is the opposite of what he really wanted he is lucky to not have sustained some serious injuries that were going to cripple him for life, it is unclear how far the actual place is in terms of the depth.

His fall was broken by multiple thick trees, bushes and rock ledges. In other words there is very lucky to have survived the incident because he would have been easily hurt by falling into the water or the rocks.

The ordinary members of the public are always encouraged to reach out to these helplines if they are feeling suicidal or they require any kind of assistance, even a conversation with these individuals and something that they encourage.

The patient was assessed and found to have sustained moderate injuries which were treated before being transported, this is great now he will reconsider his life. 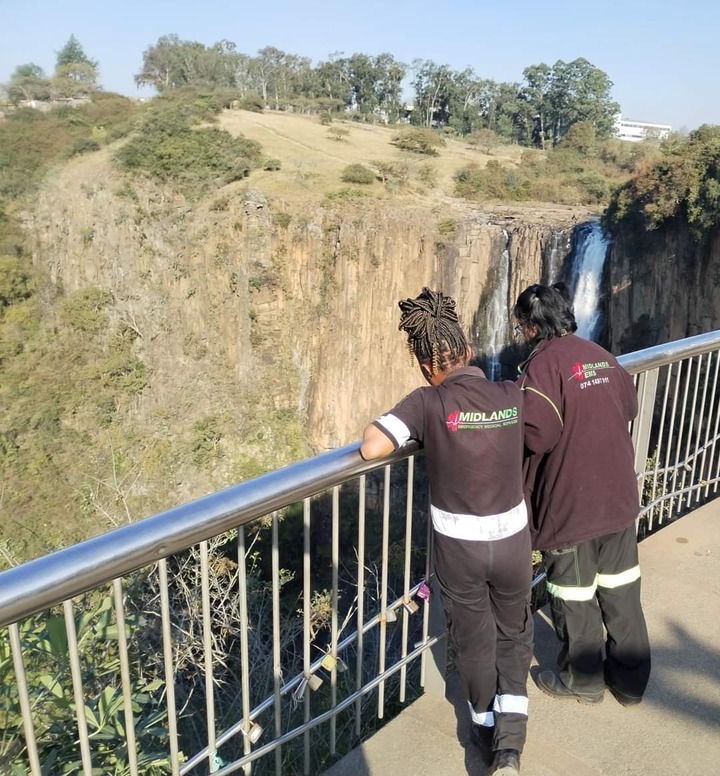 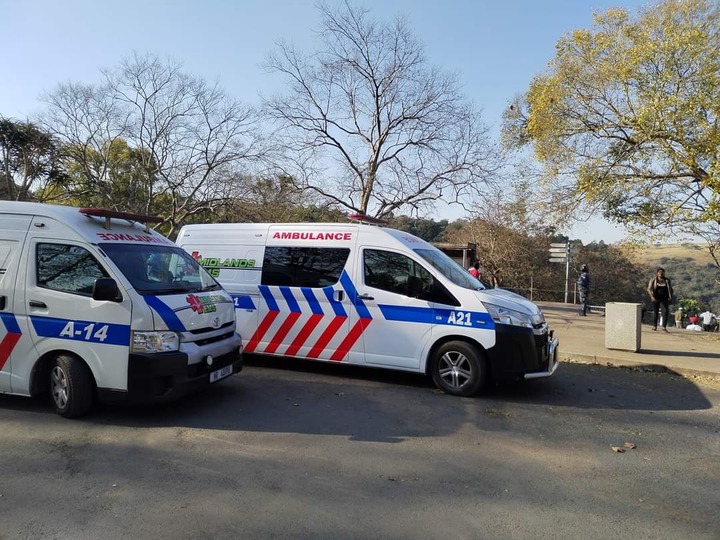