Gender based violence is one of the biggest problems being faced by women in this country. A lot of women have been killed in the hands of abusive men who did not hesitate to kill them. What is more heartbreaking is that some of these women were killed by their partners whom they trusted a lot. Such men lie and pretend to be loving towards their partners. Many women have been killed by their partners whom they thought they would change but they just got worse. You get to wonder what women have done to deserve such a painful treatment from men. 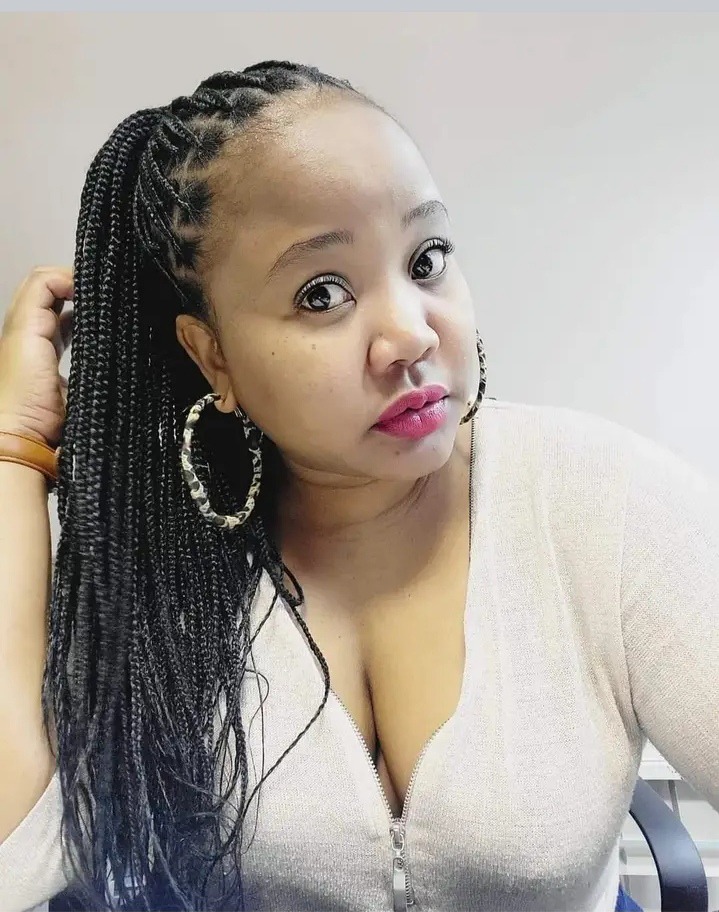 The painful killing of Namhla Singwa has left the country shaken. She was a thirty five years old woman shot dead nine times on her chest by a hitman who is said to have been hired by her partner. It is reported that she was on an abusive relationship with the man identified as Bhekezulu Mfesane. He is a businessman known for having several businesses that are success on his leadership. Photos of the woman beaten have been trending on social media leaving people in disbelief. It is clear that she never had her life easy. 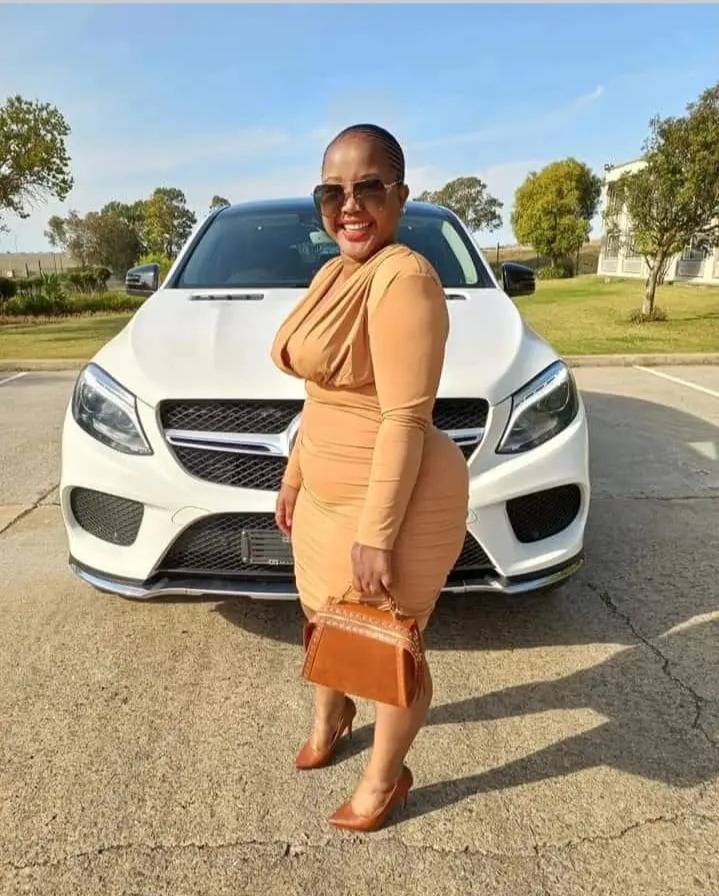 It is said that she met the man when she was only seventeen years old and that really proved that her whole life was full of pain. She used to be beaten and stabbed by the very same man who claimed to love her. It left people in tears to know that she used to ask for a permission when she wanted to do something. When she finally decided to call it quits and end the relationship she was killed. It must have been the most heartbreaking moment for her family as they come into terms with her painful killing. The police have decided to question her boyfriend in connection to her death and the abuse that she went through. It is reported that he denied all the allegations agaisnt him and further said that he never abused her in any way. However screenshots of the woman revealing that he abused her have been trending on social media platforms. This case has caught the attention of many people and they have revealed that he should be punished with a death penalty. What is your take on this matter? Share your views on the comment section and follow for more news. 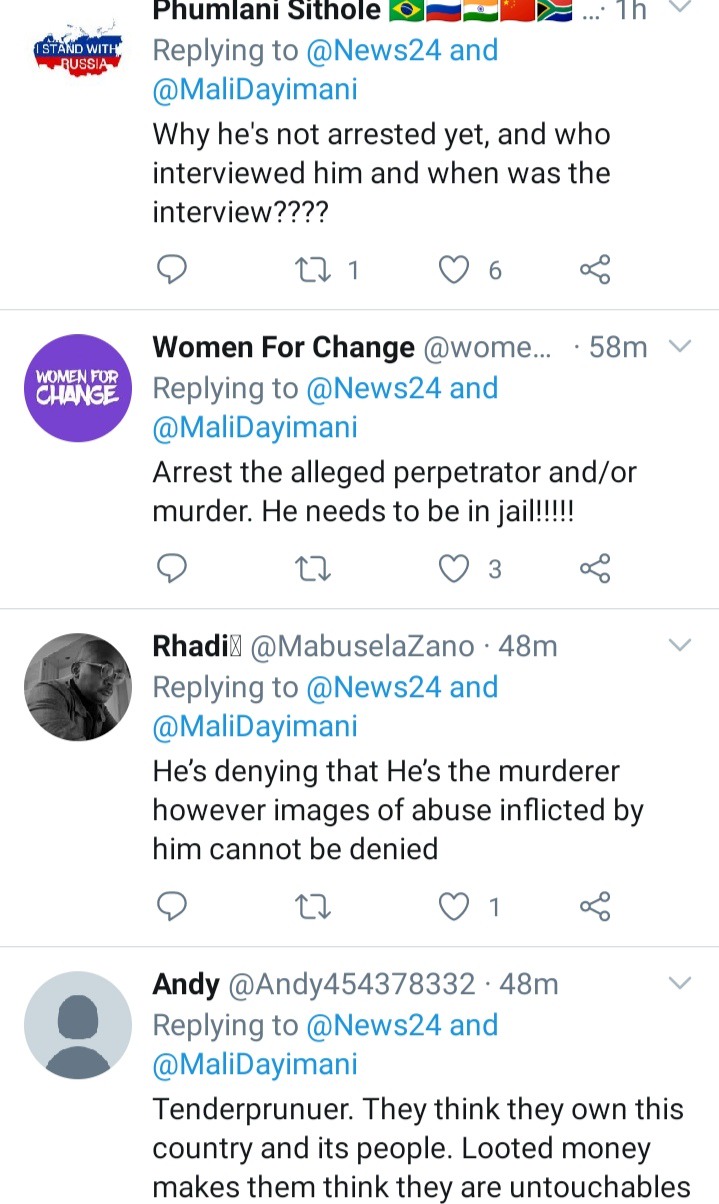