Foreigners are living large in SA. See what the HAWKS have found 9 foreigners doing & arrested them 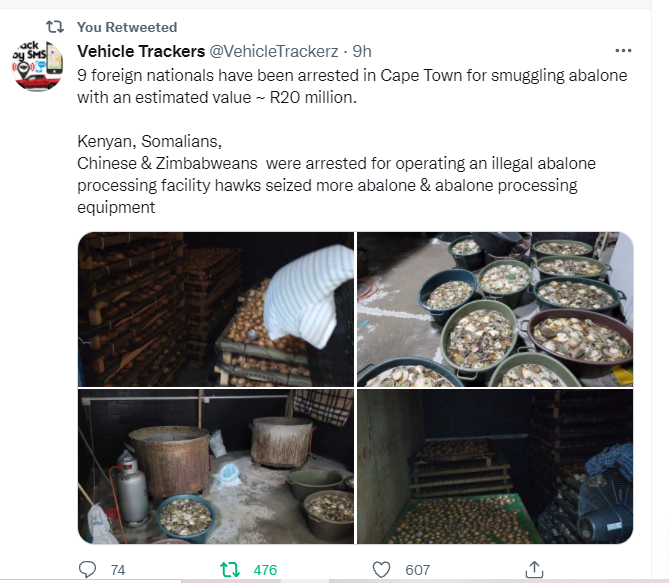 Nine foreign people have been detained in Cape Town on suspicion of smuggling abalone worth more than R20 million. Four suspects, aged 24 to 27, were detained for operating an illegal abalone processing factory in Welgemoed, near Bellville, according to Hawks spokesperson Zinzi Hani. Over 11 320 units of dried abalone worth R6.5 million were seized, as well as abalone processing equipment. The accused are due to appear in Bellville Magistrates Court tomorrow, according to Hani:

"The squad seized more abalone and abalone processing equipment at Stikland, Bellville. A Kenyan national and a Somali man, both in their thirties, were detained. The team next went to Parow, where they discovered another illegal processing operation. After further units of abalone were seized, two Chinese nationals and two Zimbabwean nationals aged 25 and 26 were apprehended." South Africans are calling for removal of any foreigner that does not abide by the laws of this country. 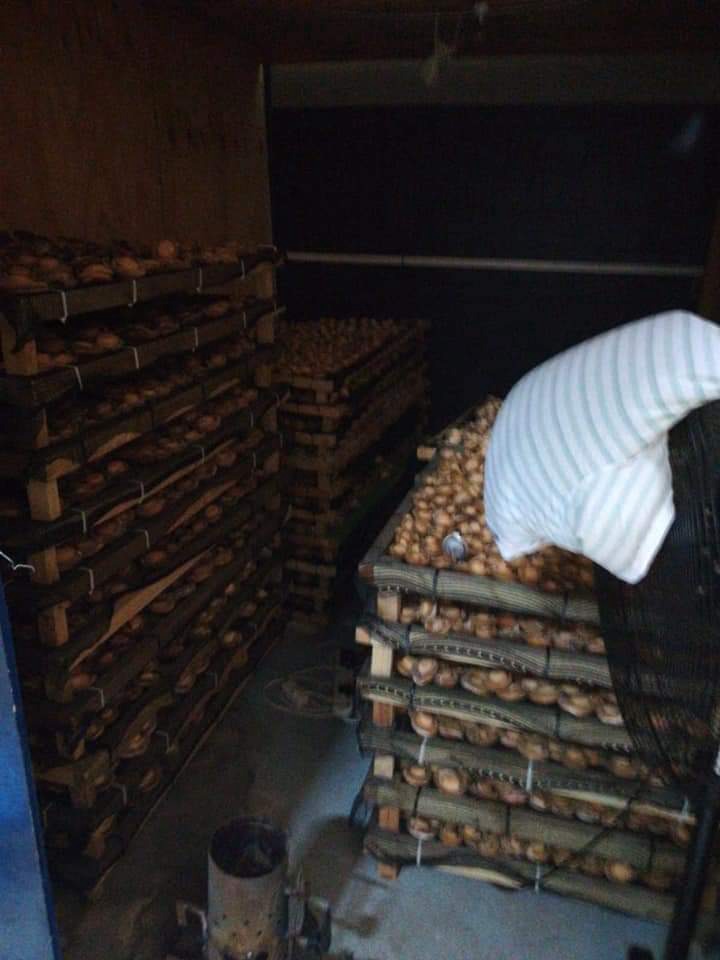 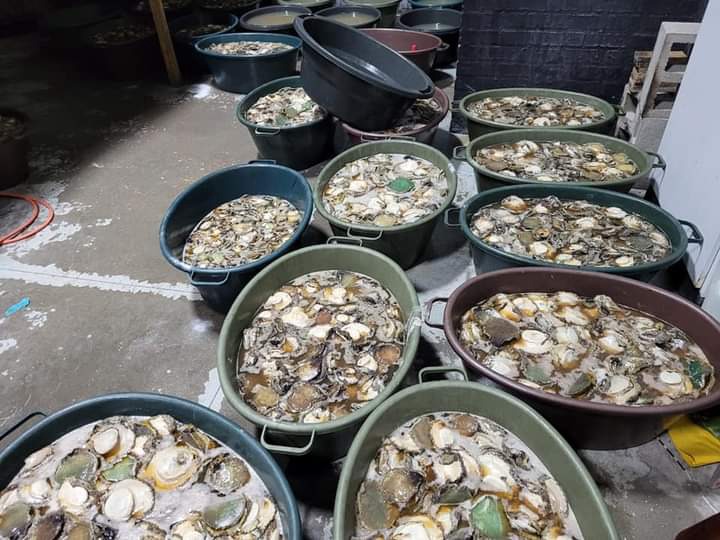 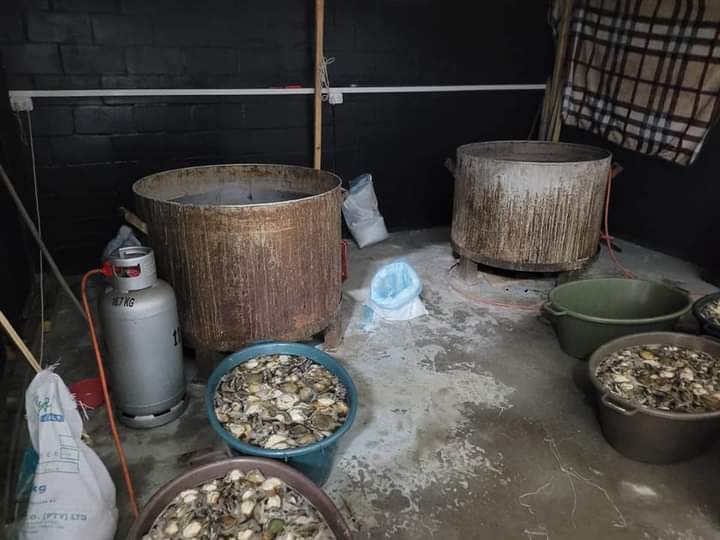 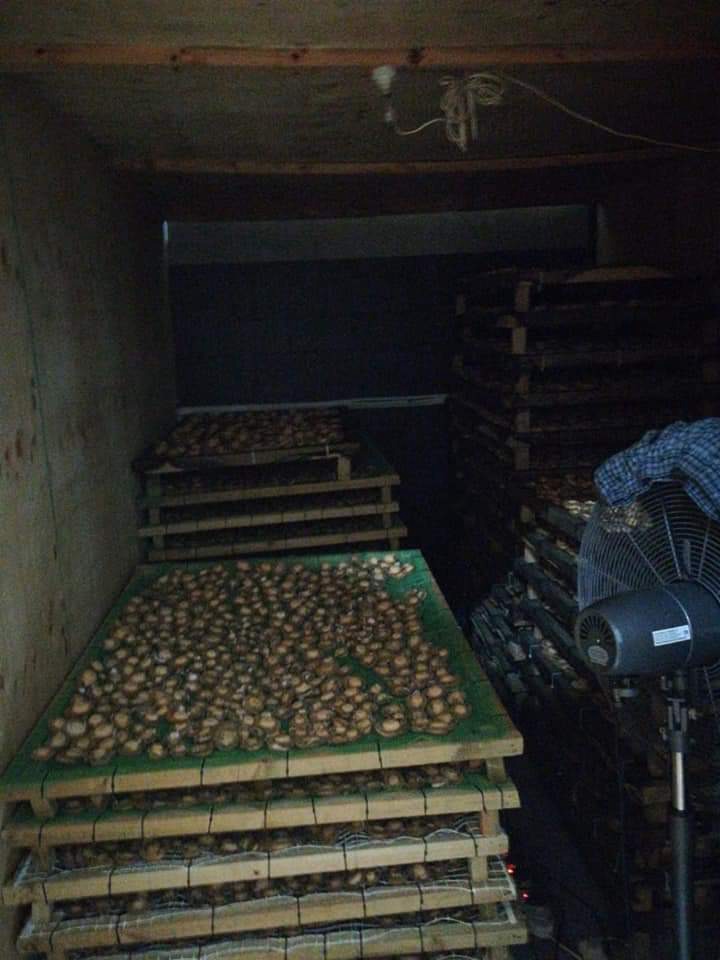 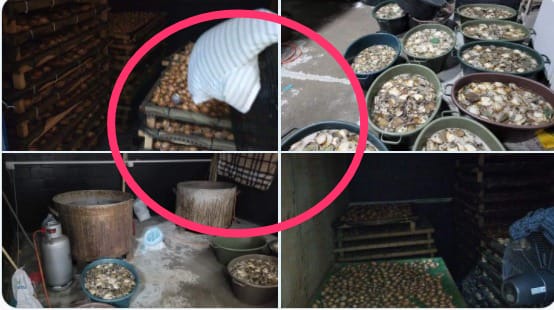