When 11 year old Ken Foster saw that his grandad Ben Plaatjies was under attack from men who were wearing police uniform, he tried to intercept and help.

They turned a gun on the child and shot him in the abdomen, before fleeing the tavern outside Kirkwood with cigarettes, small change and hard drives with the tavern’s security camera footage, leaving the boy and his grandfather for dead.

This was the version of events the critically injured victims managed to tell their family as they were being rushed to hospital.

Plaatjies and his grandson died in a Gqeberha hospital a few hours after the incident.

The Kirkwood family is now living in fear, with no way of knowing who the attackers — four men and a woman — were and why they brutally killed their loved ones. 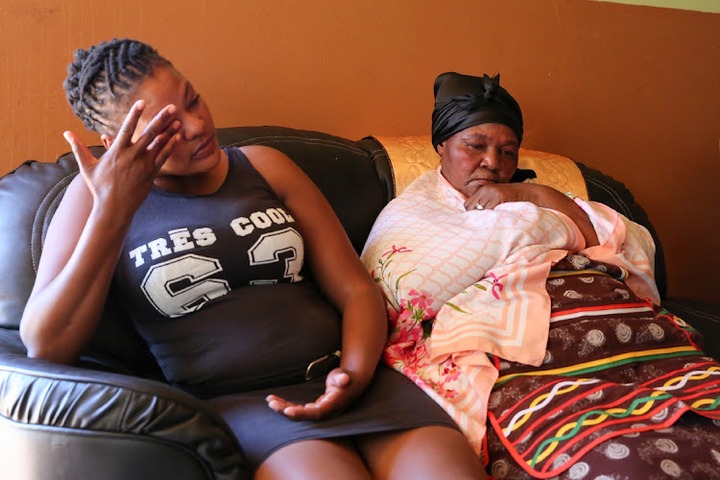 “There is no way to describe the feelings I felt when I got that call from my grandmother,” Plaatjies’s grandson and Ken’s cousin, Stan Swartbooi, said, before burying his face in his hands and sobbing.

“She was crying as she told me Oupa Ben and Ken had been shot, and we had to come help immediately.”

After composing himself, he recounted the events of Saturday morning, as relayed by the victims.

Shortly before 3am, Plaatjies heard a noise outside the tavern in the small township of Madikeni, in Dunbrody, on the outskirts of Kirkwood.

When he went to investigate, he found the five uniformed assailants outside his door.

When he confronted them, they forced him inside the tavern, pushed him down and pinned him to the floor. 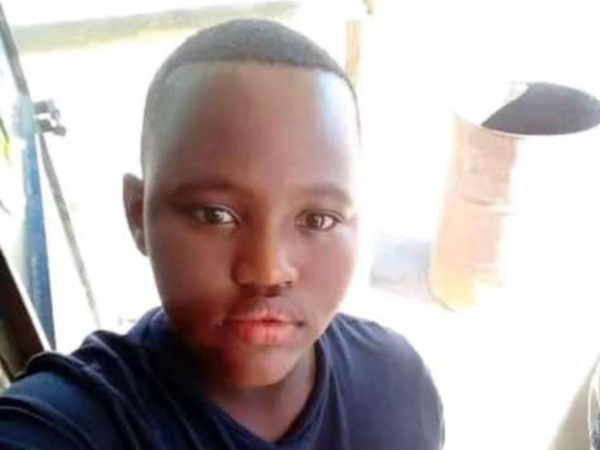 “They were busy handcuffing him when little Ken walked into the room.

“It’s not clear when Oupa Ben was shot, but Ken rushed to help his grandfather.

“He [Ken] told me how he was pushing and hitting them before one of the culprits pointed a gun at him and shot him too,” Swartbooi said.

Xoliswa Plaatjies found her husband and grandson lying on the tavern floor and immediately phoned nearby family members for help.

One of their cousins was the first to arrive and loaded the wounded pair into his car before rushing to the Sunday’s Valley Provincial Hospital.

Efforts were made to stabilise the victims so they could be transferred to Livingstone Hospital in Gqeberha, but they both died hours later.