Her body was found in a trench in Tsakani, Ekurhuleni, after having been attacked, raped, and strangled.

A terrible crime was supposedly committed by Zinhle's ex-boyfriend because she refused to tell him where his sister was hiding.

The suspect allegedly paid a visit to Zinhle's house on Thursday of last week, demanding to know where her sister Bongiwe, then 24 years old, was hiding. 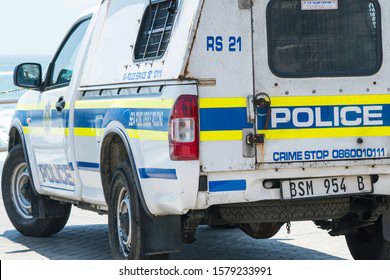 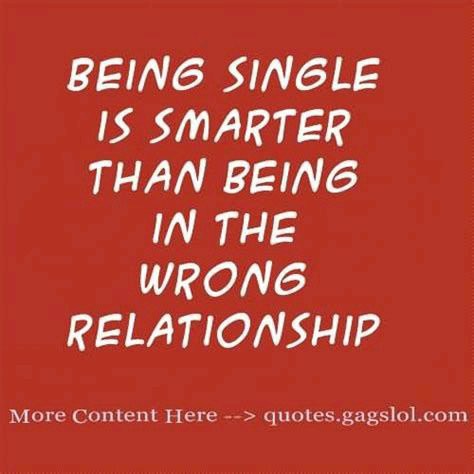 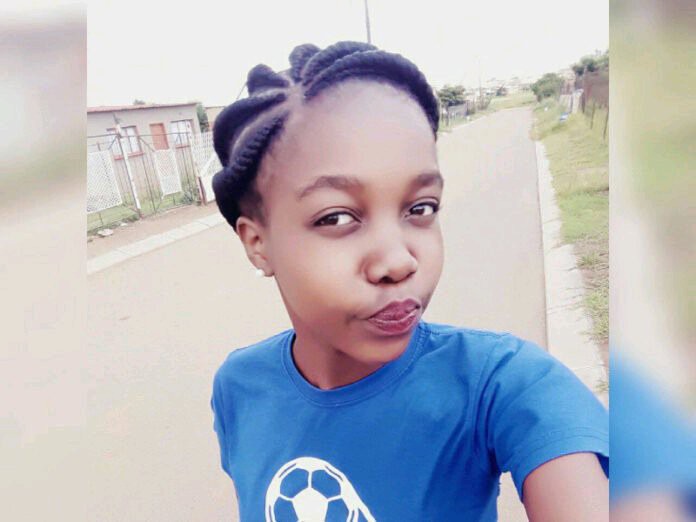 The suspect took advantage of the confusion caused by Zinhle's claim that she was lost in order to abduct her.

Bongiwe said to the press that her mother had seen her former flame Zinhle with another man but made no judgments based on what she saw.

Zinhle's family became concerned when he still hadn't arrived at the party an hour after it was supposed to start. The family was afraid that her sister's ex-boyfriend had hurt her.

The next morning, after an intensive search, they found her body in a trench.

Bongiwe claimed that she ended things with her abusive ex after three days. After enduring years of physical abuse and supporting his drug habit, I decided to leave him.

According to reports, the suspect threatened Bongiwe and their three-year-old boy on Tuesday night unless Bongiwe fixed some items.

When I was done with him, he was ready to spend the night. Afterwards, I went to a safe home close to my workplace and changed my cell phone number.

Bongiwe speculates that this made the suspect more violent.

The deceased's mother, Promise Mathonsi, has asked the Tsakani Magistrate's Court to refuse bail to the suspect.

The worst case scenario is that he comes back to kill Bongiwe, their son, and maybe even me.