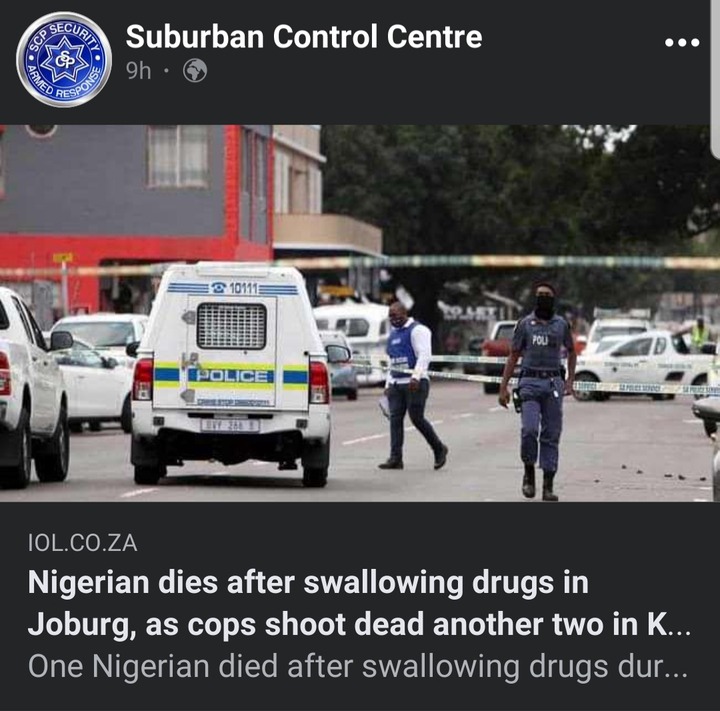 A Nigerian man has died after swallowing some drugs that were on him. According to police reports by Independent Police Investigative Directorate (Ipid), the 31-year-old Nigerian man died after allegedly swallowing the substance in Johannesburg.

According to Grace Langa the police spokesperson from Johannesburg, Metro police officers were monitoring Selby Avenue in Johannesburg on Tuesday when they spotted a red VW Polo stopped with its window open and the driver engaged in conversation with someone outside the vehicle.

"The driver of the Polo was giving the guy something that looked like drugs. The members approached the Polo and the guy next to the window ran away,” says Langa. 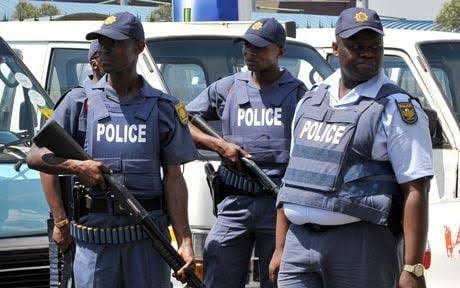 An ambulance was called upon but after some examination, the brother was pronounced dead. 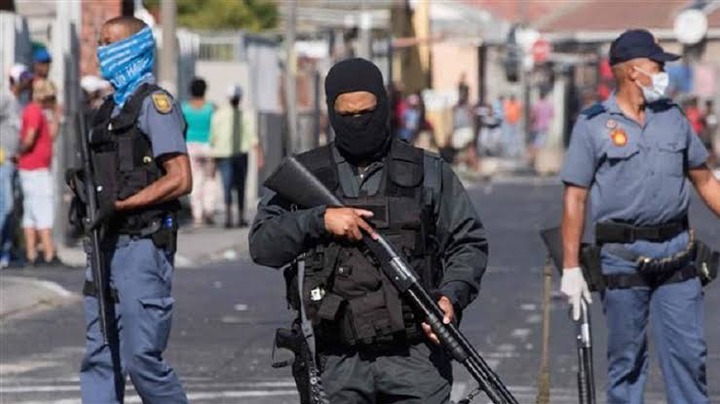 In another incident in Central Avenue, Kempton Park, Ipid said a Nigerian suspect was killed and some were arrested following a shootout with the police.

Langa disclosed that a Nigerian suspect who was identified as Ajence was killed and another suspect also died while other suspects were arrested after involving in a shootout with the police.

Reports have it that after a brief shooting, the suspects went into a BMW 1 series car and drive away but the police later followed them. The suspects were followed after two sergeants heard a lookout message over the police radio and they spotted the BMW on the R24 driving recklessly and they chased the vehicle down. A shootout took place between the police and the suspects.

"The shooting started from Kempton Park on R24 until near Gillooly's interchange. Three suspects, all Nigerian nationals, were arrested. The fourth suspect also Nigeria national was found dead next to where the white BMW had parked,” said Langa.