By Nelson-Activist-news (self media writer) | 20 days ago 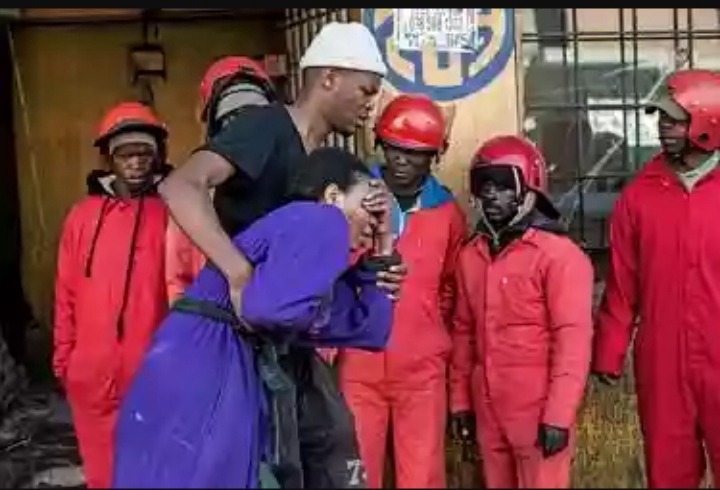 North west province local community residence in Masakaneng society took steps in restructuring their self for better standard of living by buying piece of lands in the area located between Goerge Mkhari 'MDUNSA and Rosslyn.

Seeing the suffering and over populated Masakaneng community ,individuals flocked in near by area to buy the lands . 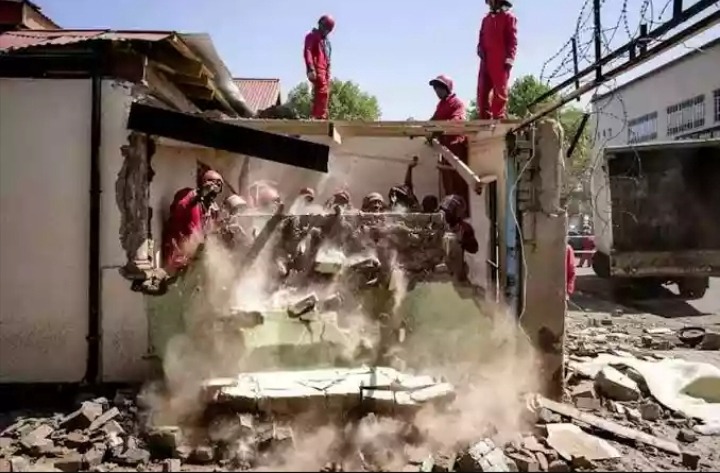 Some of them reported that the took bank loans while other sold their informal homes to buy the lands located between George Mkhari and Rosslyn.

It took them months to turn the new area into a beautiful township,well development houses with sufficients public facilities and roads.

Just after fews months pass, government deployed police and the are destroying all those houses down.

Without taking into consideration of any costs ,the public order police is there in the are with big vehicles dimolishing houses. 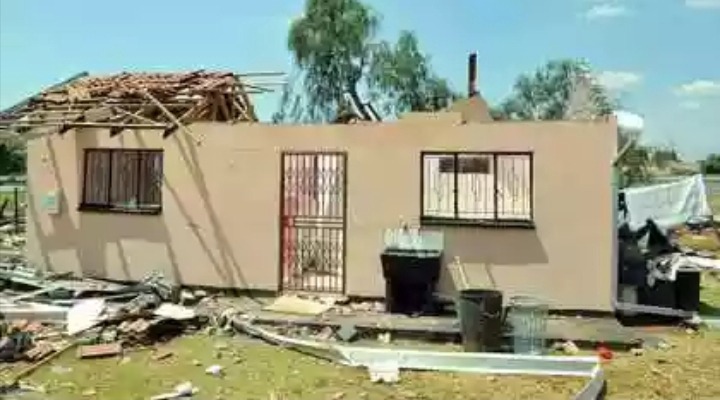 When questioned Residence reported that the bought the lands from government officials and they were legall when the were bought because the had papers,lately only to find out that the hectors of land is a privately owned .

But the question is why didnt the government atleast give them notice to leave the area before being developed.

The poor people will lose their well built homes which cost more than R100 000.

It is true when the say south Africa's inequality is enforced by the government,and the black communities will always build houses in dumping site becuase when the try to move else where ,in better lands the government keep chasing them back to informal settlements.

When will the poor black south Africans own land if the government and elites keep on sustaining inequality in limiting access to land though brutality and force.

The government should know that the cannot be development without popular participation from the people.

And people cannot live without any development,a government that dimolish people's development plan and projects has no goal in developing its country.