The Guptas were Smuggling money from various banks in South Africa

Money were smuggling by the Guptas It is estimated that R49 billion in state funds was misappropriated by state minorities, according to Shadow World director Paul Edward Holden, according to an investigation.

The director said this at a commission headed by Judge Raymond Zondo yesterday.

Holden said this testifying to the money that was deposited and withdrawn from various banks.

Holden told the commission that his testimony was based on reports and how money was being paid to Gupta's businesses. 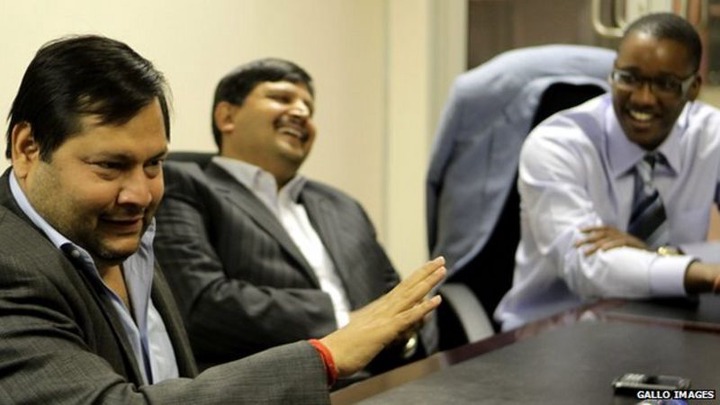 He alleged that the Guptas smuggled R287 million from the Estina Dairy Farm Project.

The plan was to develop farmers in the Free State.

The Free State government began funding the Estina program in June 2011 but the Guptas began smuggling money into the program in May 2011.

"They used the Estina system to hide and smuggle money, before the program started," Holden said.

According to the report, the government paid R287 million to the Gupta family, and the money was deposited in various company accounts to make it look like it was making a profit of R880million between 2012 and 2016. The commission continues. 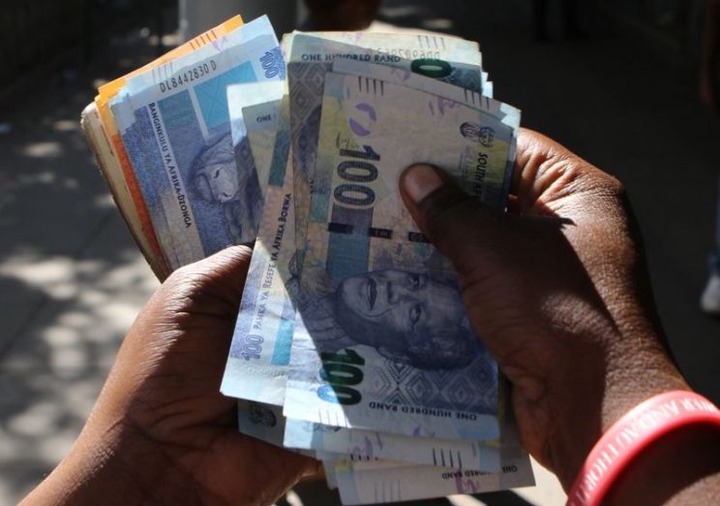 REVEALED: Top Secrets In Cryptocurrency That Will Give You Maximum Profit

RIP | Man stabbed to death by girlfriend for his R350 grant

Here's the burger a man bought, and what the advertisement shows. Opinion.