Taking drugs gives a feeling of high and relaxation and this is what many drug addicts want. Drugs have their own major downside such as addiction which is basically complete reliance on them and throwing tantrums. When this happens drug users loose all rationality and only think about how to feed their habit. 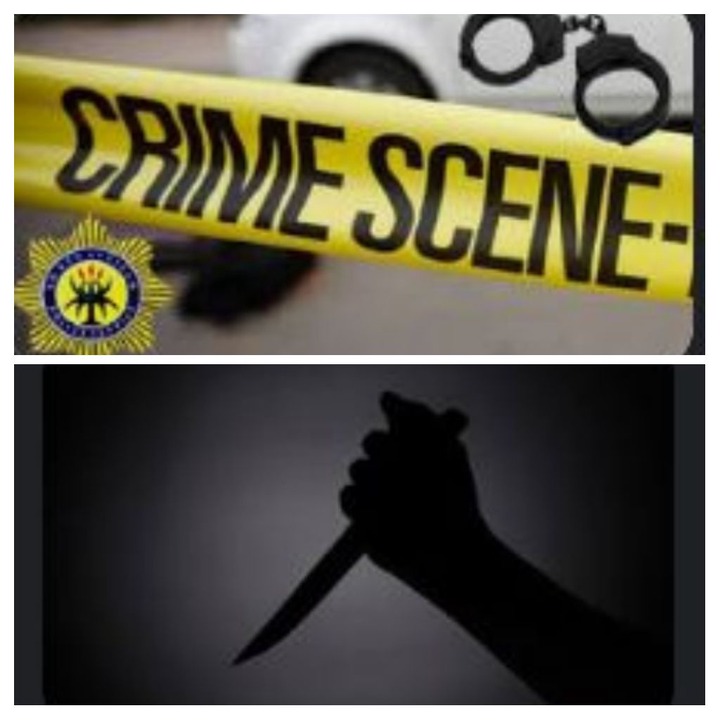 On Friday police received a report about a murder in Masike Street Rocklands, Kagisanong at about 7am. A 28 year old drug addict had stabbed his own mother after she refused to give him money, with a sharp piece of Iron. The weapon used came from outside the house.

The 65 year old has multiple wounds on the head and on the body, this indicated constant stabbing of the victim by her son.

The woman's brother had revealed that the son was on drugs. He had asked his mother for money but when she replied and said she doesn't have that triggered a terrible rampage, which led her son stabbing her to death.

" The suspect got angry. He left the house, came back with a piece of iron and stabbed the deceased with it several times. When he was done he turned to the complainant and stabbed him in the chest."

The son locked for both of them in the house so that they could not be helped until next morning. Luckily the brother had survived. The suspect will be appearing in court the following Monday to answer for such acts.