The people in the area simply walk up to a body that was laying dead in the middle of the street in the suburban area of a Township, and everyone was just wondering what could have happened for the woman to have died.

And the only thoughts that came to people's Minds was the fact that she might have been walking in the middle of the night, and she got robbed whereby she was subsequently killed.

However it has been revealed that long before she was killed by her alleged partner, this is horrible because if you couldn't find any other way so far this person to display his violent nature like this is a serious problem and the police are only clear that now they're going to investigate and found the suspect involved.

A woman who was found dead on the street of Seshego Zone 6 on Saturday morning. And when she was found lying on the streets in the early hours of the morning you can imagine, how people who are reacting to the thing so you can believe that there is definitely something that was not supposed to even happen.

It was reported suffered from gender-based violence from her partner, the police were supposed to interview long ago and be able to bring some peace to this woman's life but now it is a little bit too late for that.

The victim was characterized as a kind and compassionate, and it sounds like it is always the kind ones who are being subjected to these violent activities and they die without really getting any help they get help after they have died which is unfortunate.

She leaves behind her two children, information about the set boyfriend has not been revealed but he will definitely been found in no time now his children or without a mother. 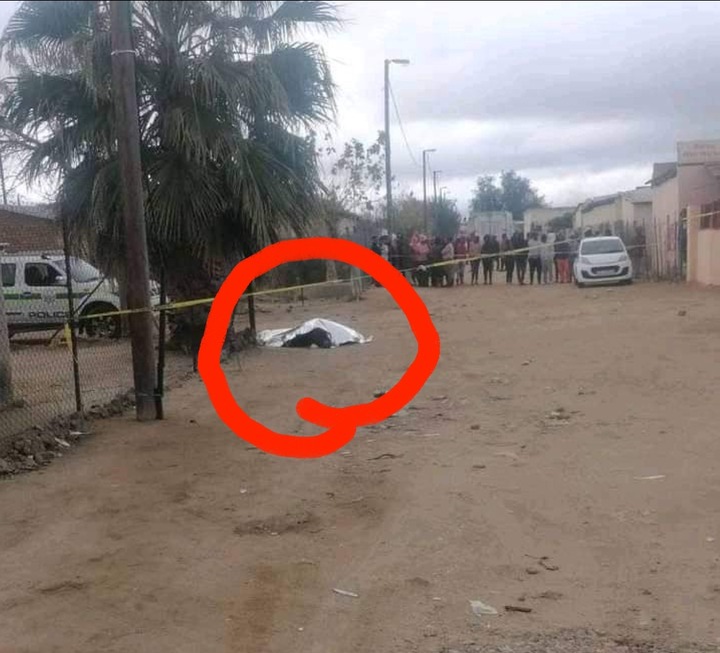 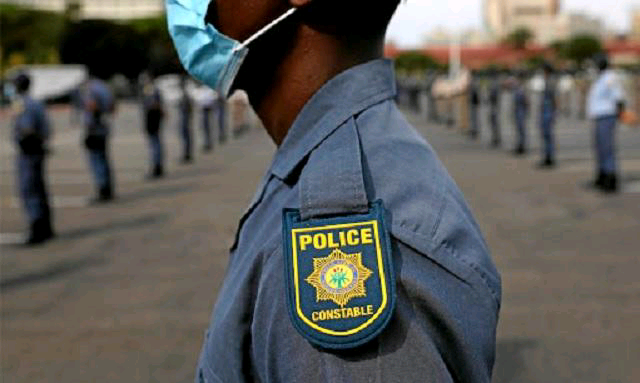