Our kids are not safe, this is what these peddlers are selling

Communities are being terrorised daily by the drug dealers who are operating in our societies. What is more worrying is that in South Africa there now seems to be some drug manufacturers too. 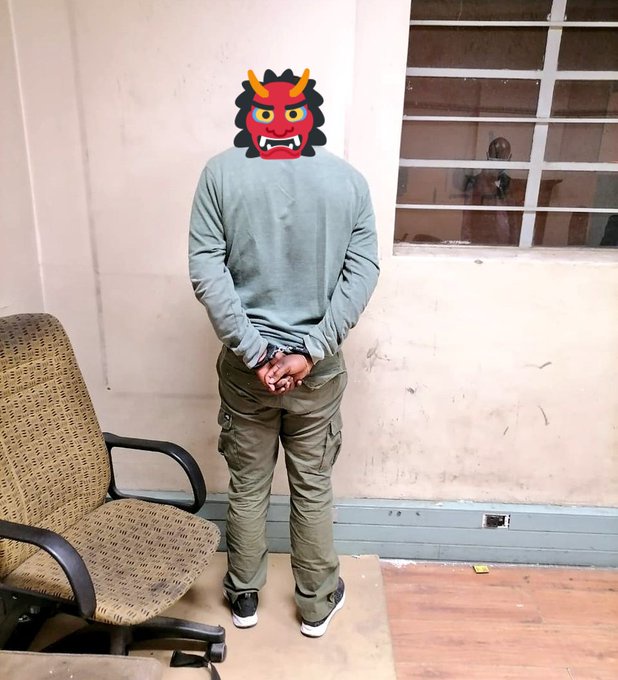 A tweet was shared by the members of the Johannesburg Municipal Police Department after an operation was carried out which led to the burst of one drug lab.

After the operation was carried out, many just hoped that more of such operations should be carried out as this will and the trade of drugs in South Africa. 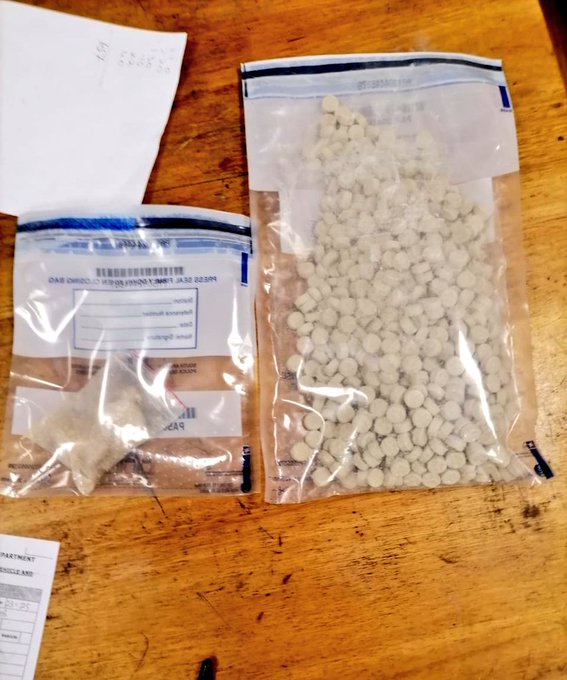 According to the tweet, a complaint was received by the members of the JMPD undercover officers. It was regarding drugs which would be manufactured at one residence. Using the information, the members were led to a house that is located in Booysens where a male suspect was manufacturing drugs.

On arrival with back up from SAPS Booysens, a search was conducted. It resulted with the officers arresting one suspect and drugs worth R15 000 were seized. Furthermore, chemicals which were being used to make the drugs and drug manufacturing equipment were confiscated. 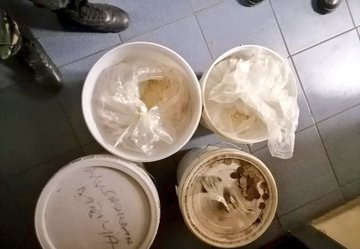 No mention was made on the suspects age or nationality. Members of the public were left applauding the team which carried out the arrest of the suspect. However some seem to be unsatisfied with what the offices had done.

They expressed their disgruntleman on the fact that the suspect surely does not work alone. He could possibly be having some accomplices with whom he conducts his criminal businesses with and they are roaming free in the roads South Africa. 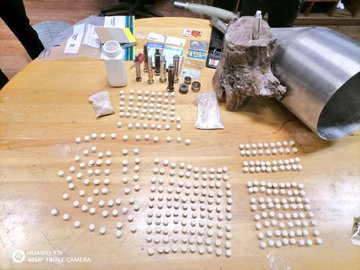 Others went on to express their concern at the fact that drug dealers sell these dangerous substances to school going children. The big questions being asked is our our kids safe? The answer is definitely NO as drug dealers have infested our societies and they can sell their merchandise to anyone including the underaged.