By TheMissingVoice (self media writer) | 3 months ago 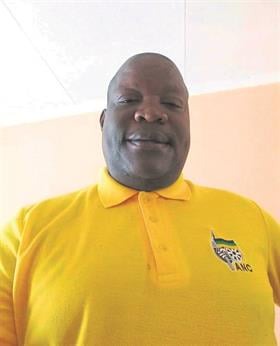 An ANC Councillor and his friends were in court over the murder of a bouncer who was was left dead in a pool of blood.

It seems there was a case of Dejavu with the same situation repeating itself but with a different outcome. This time they were dealing with a bouncer, whose brother claims was his first day on the job. This new bouncer tried reprimanding the ANC councillor and his friends, denying them access if they had their own booze. This is when bottles started flying, when the dust settled the bouncer was left dead in a pool of blood with knife wounds amongst others.

The crew recently appeared before court where they are facing charges attempted murder and murder among others. The ANC has also released a statement claiming that the Councillor will be suspended with immediate effect and relieved off his duties.

Do you think the court will be lenient towards the suspects because if their status? What do you think of the situation? Share your thoughts in the comments section below.