Back on Saturday 26 March 2022; Fezile Qhawekazi Nxumalo (22); originally from Ogedlini; KwaNongoma; in KwaZulu-Natal; went missing after visiting her boyfriend; Abelwa Nsele; in Mpumalanga with her son. 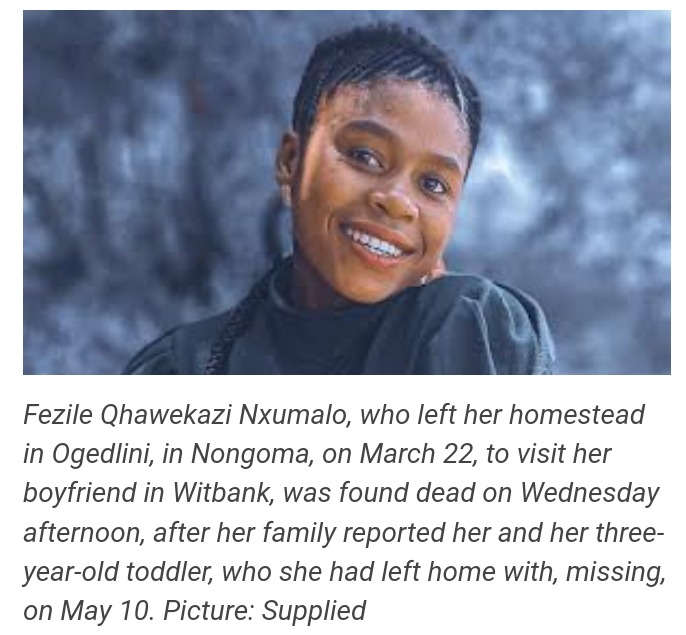 The family had filed a missing persons report; after they could not get hold of her. Little did they know that she had been murdered.

She would later be found dead; after her brave three year-old son; though also badly stabbed himself; led the local community to the bushes; near Mamphahlane village; outside Burgersfort; in Limpopo.

According to the spokesperson for the SAPS in Limpopo; Brigadier Motlafela Mojapelo; the deceased woman's son; who had been found badly injured and bleeding; led residents to her body. 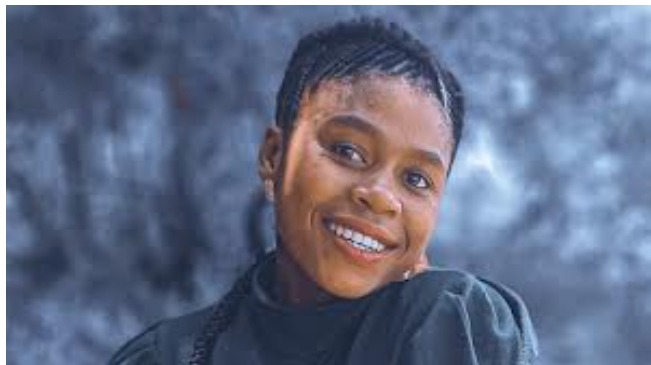 The community found Nxumalo; with multiple stab wounds and unresponsive; at the time; no one in the area knew who she and her son were.

Mojapelo said the deceased woman; will later be identified by her family who are based at KwaNongoma in KZN; who had reported her missing.

Almost two months later; Nxumalo's son is well enough to finger the 29 year-old security guard; as the man who stabbed him and his mother. 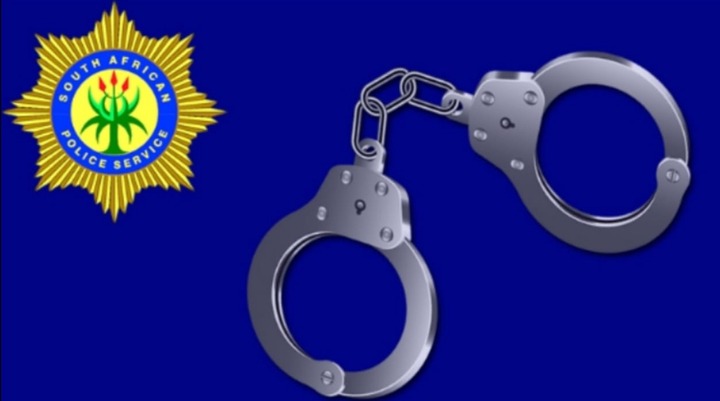 The security guard was the boy's mother's boyfriend and he has been arrested for charges of murder and attempted murder.

The security guard has been arrested for allegedly murdering his girlfriend and attempting to murder her three-year-old son. He is expected to appear in the Mecklenburg Magistrate's Court on Monday.

Soon after the incident in March; the police launched a manhunt for the suspect; where preliminary investigations indicated that the suspect stabbed both the woman and her son.

Though the three-year-old victim apparently regained consciousness at the time; he was still confused and could not immediately tell the police who had hurt him and murdered his mother.

She said the arrest will bring closure for the family; while it will also send a clear message the Gender Based Violence (GBV); perpetrators; that the police will stop at nothing to bring them to book.