Police have arrested two suspects wanted on charges of murder in Kensington one of the suspects, a 21 year old man was arrested on two cases of murder. Officers also confiscated a firearm, ammunition and drugs when they arrested a woman during an operation in the area. The officers went to the strong hold of a gang grouping in Matroos Square, Factreton. Police spokesperson Dawood Suliman says the suspects are expected to appear in the Cape Town Magistrate's court on Monday: "A 25 year old man was also arrested for another murder case registered at Kensington SAPS. One female aged 23 was arrested on charges of possession of prohibited fire arm, ammunition and drugs. The members seized one black Uzzi sub machine gun with serial number removed, 599 rounds of various ammunition, 1337 mandrax tablets, 796 grams of heroin, 23 packets methamphetamine, 79.16 grams of methamphetamine, 188 ecstasy tablets and 3.2 grams of ecstasy powder ~ SABCNEWS 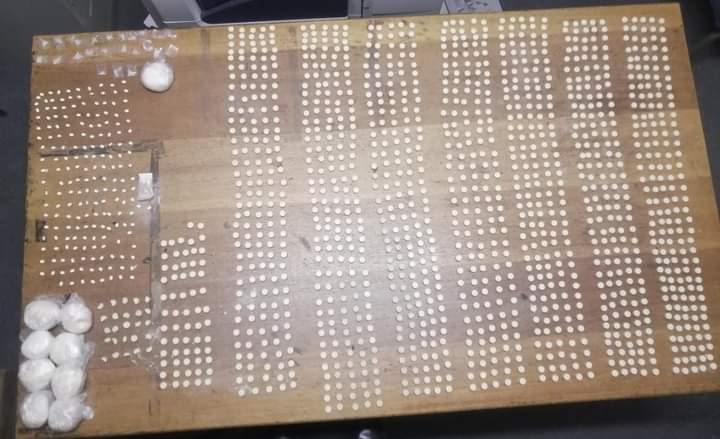 The situation is getting worse in the South African government failing on that problem, in fact part of the problem however they are good at mandatory vax. The arrested will face jail time where they will deal in prison and make more money than they did on the outside, while the Uzzi will be sold on by the SAPS to more gangsters in a gang area somewhere. The drugs will be divided up and either used by SAPS or sold to dealers known to police, those jailed will be let out after completing less than half their time, and will re-enter society wealthier than before they went in, this is how its done in ANC run Africa 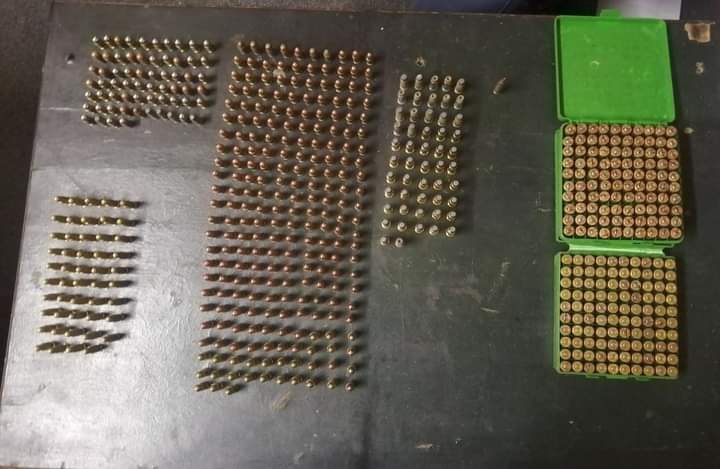 The problem in our country is that, those suspects will be released in no time and they will continue from where they left, which makes it hard for the citizens if the police are also involve or not 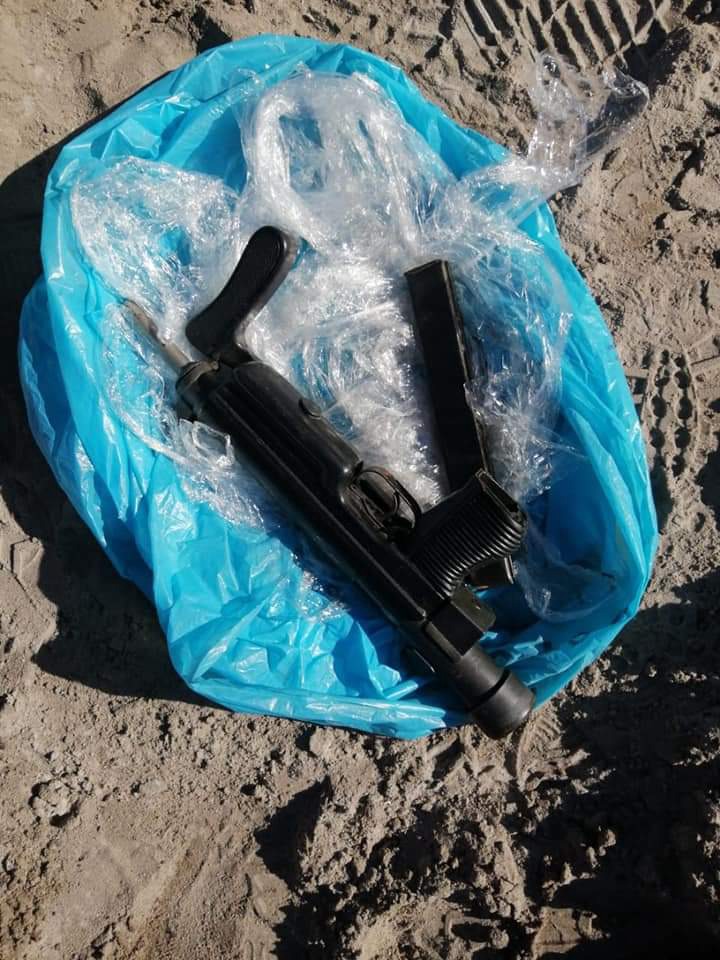