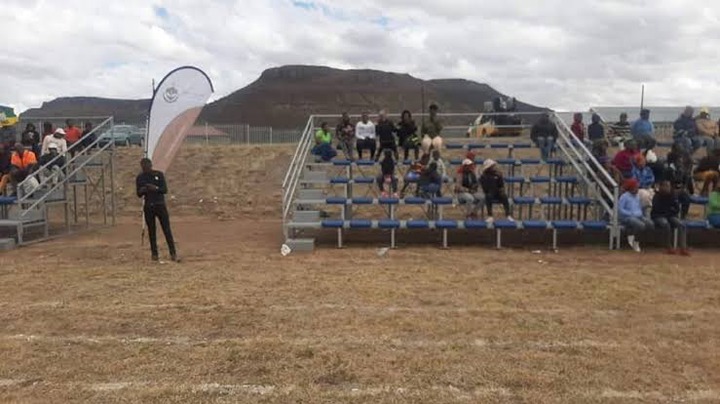 The Enoch Mgijima Municipality has been making all sorts of headlines in the past few weeks. This municipality has gained the people's attention after it was revealed that they spent over R22 on constructing an open field of a stadium. However people thought that serious actions were to be taken against the contractor and the Counselors but that doesn't look happening.

People were taken by surprise when Mmusi Maimane posted a tweet indicating that the ANC run municipality in the Eastern Cape has done it again. It appears that the Counselors of those municipalities enjoy showcasing the true colours of corruption because it has been reported that they awarded the very same contractor who got them on the newspaper headlines another tender. 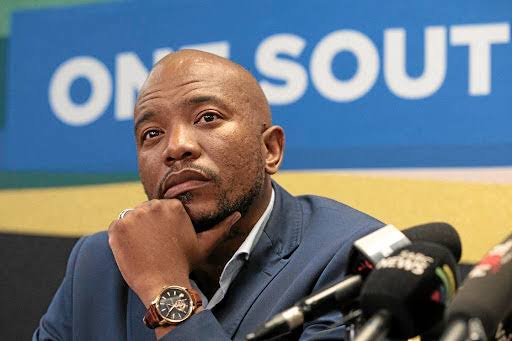 It appears that mmusi Maimane has turned into a Private investigator because of the name of the bankrupt municipality. The contractor has been given another contract by the Amathole district municipality. This municipality covers many poor villages found in the Eastern Cape.

Seems like Mmusi Maimane has devoted himself to exposing all the corruption activities which are done by the ANC. It appears that Ramaphosa is not going to take any action against the corrupt ANC Councilors within the Enoch Mgijima Municipality.

Seems like a of people are supporting Maimane. Look at how they reacted on his tweet below:

In my opinion I think that the problem might be the Municipality not the contractors because the municipality might have given the contractor the money which is enough to build that kind of low class stadium. Or the contractor might have made a deal with the Mayor or the Counselors of the eastern cape to supply each other with tenders, meaning they are both benefiting while the citizens suffer.

Muesli Breakfast has the whole country in stitches as it chews back. Lol

20+ Funniest 'What I ordered vs what I got'| terrible online shopping reviews.