Social media and media houses have been a buzz since last week following the trial of the former Tembisa police officer Rosemary Ndlovu. This follows news that she allegedly killed her family members for insurance policy money. She is said to have insured her family members and then allegedly went on to wipe out with the help of hitmen. Rosemary is facing 20 charges including murder, attempted conspiracy to commit murder and fraud. It alleged that her killing spree started in 2012 April. 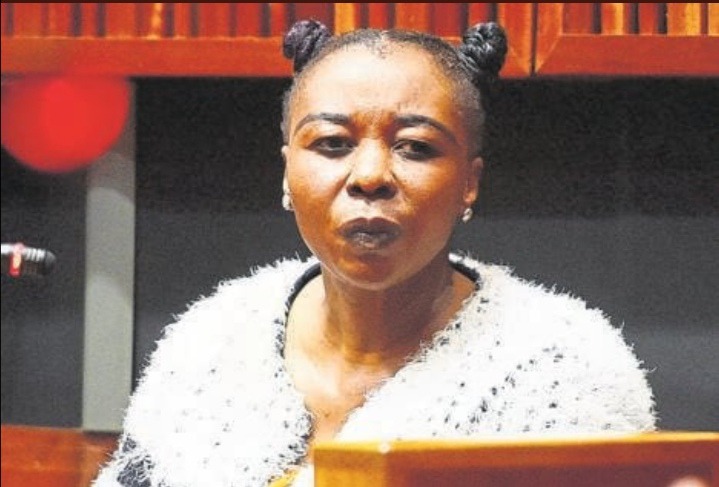 It is alleged that she ordered hitmen to kill her sister Audrey, nephew Brilliant, Mashego, niece Zanele Motha, her boyfriend Maurice Mabasa and cousin Madaka Homu for 28 insurance payments worth of 1,4 million. Out of all the 20 charges that she has been charged with she has pleaded not guilty. There was a video that had been circulating on social media where she could be heard telling hitman how to kill her family members including her sister and her five children. 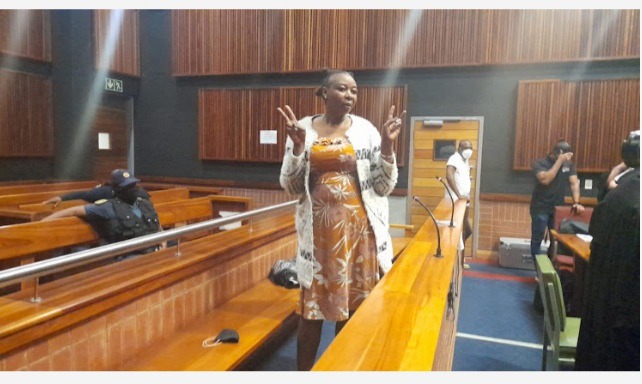 She told the high court at Palm Ridge in Ekurhuleni that it was the the Hitmen who told her to say the words that could be heard from the video that had been circulating on social media. She says the words were put on her mouth by the Hitmen Njabulo Kunene. On the video she was heard telling the hitman not to stab or shoot the deceased family members as it would raise suspicion in the family and community. 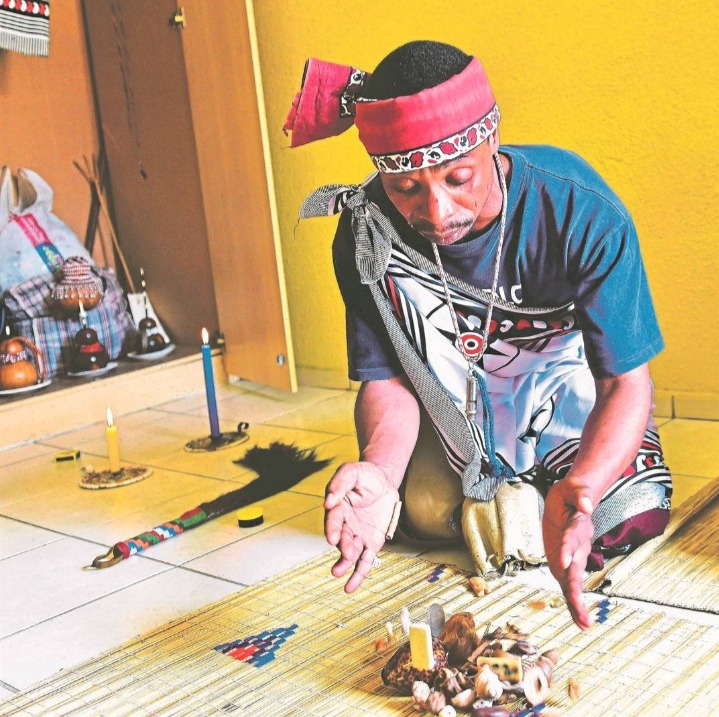 According to Sangoma Skhanisivuthemanzini Mkhize the people that Rosemary allegedly ordered hitmen to kill are not resting in peace. It is said that their spirits are still roaming around and also they will not rest until justice is served. Apparently they want her to suffer the way she made them suffer. According to sangomas Jabulani Mthimunye Rosemary will go crazy and start telling the world everything that she has done in the past. The two Sangoma have confirmed what their bones are saying. Share your thoughts and follow for more news.