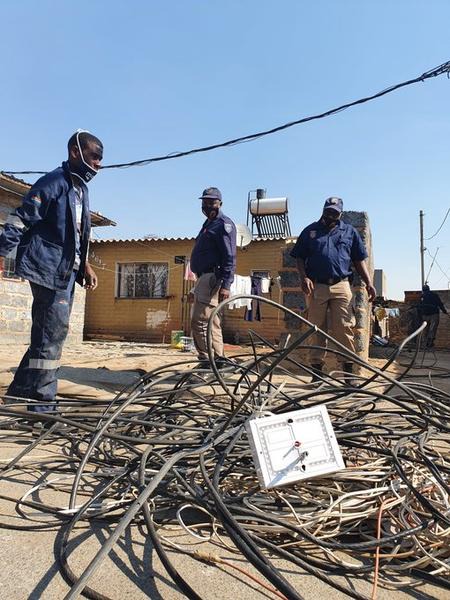 Illegal electricity is around to many residents especially in the townships, people have decided to live on illegal connections. This to them is no sin at all but a norm. 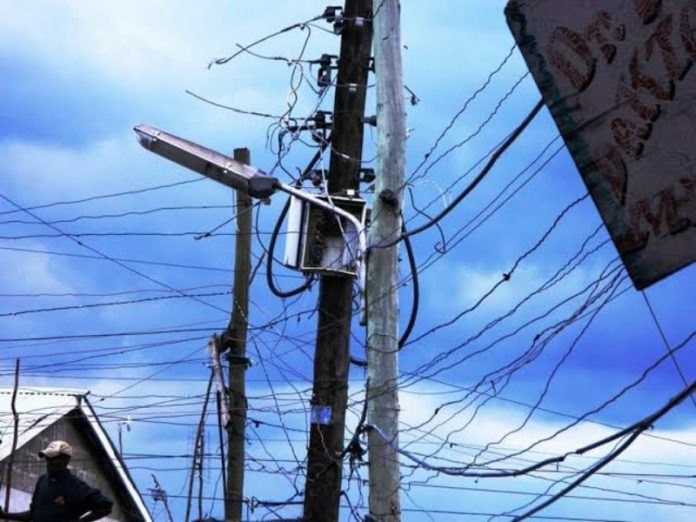 Maziya died because he could not give the rival R10 to buy new wires for illegal connections. If a person wanted a connection Maziya asked them to contribute R10 each so they could buy wires every time the city power removed them. Jennifer her girlfriend said they have lived together for seven years. She confirmed that her boyfriend was in the business of connecting lines illegally. She received a call bearing the bad news of his death as a result of refusing to give his rival R10. She went on to say the residents pay the leaders up to R100 who connect the lines every month. 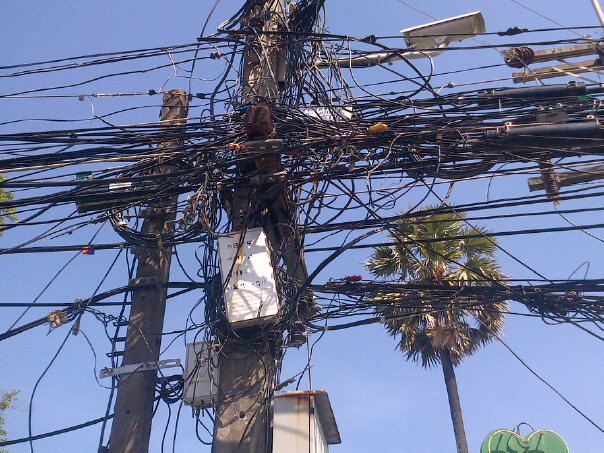 The reason why these illegal connectors fight is the issue of customers, the man who stabbed Maziya was stealing customers from him. On Heritage day last week, the same man was involved in an ugly fight over customers. She said she sat and washed his lifeless body being washed by rain and blood streamed down with the rainwater. The knife that was used to stab him got stuck in his chest and died a painful death.

A soon as the city power cut all illegal connections violence broke out at Alex Mall. Another man was killed after security working at the mall fired at the crowd randomly. A city power spokesman Isaac Mangena confirmed the incidents and blame all the problems on Izinyoka in Townships. He further warned the people to abstain from selling electricity to third parties customers as it is illegal and against the law. According to the police segeant, Simphiwe Mbatha investigations are underway, and the suspect is on the run and if anyone knows his whereabouts must send the lead to the police. 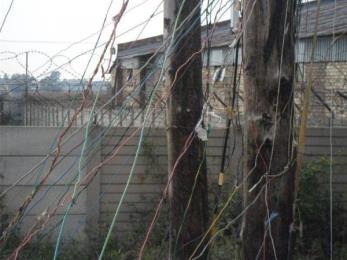