Look which celebrity was spotted waiting for food in Nandos, which made tongues wagging in SA

By Sphithiphithi_Evaluator (self media writer) | 7 months ago 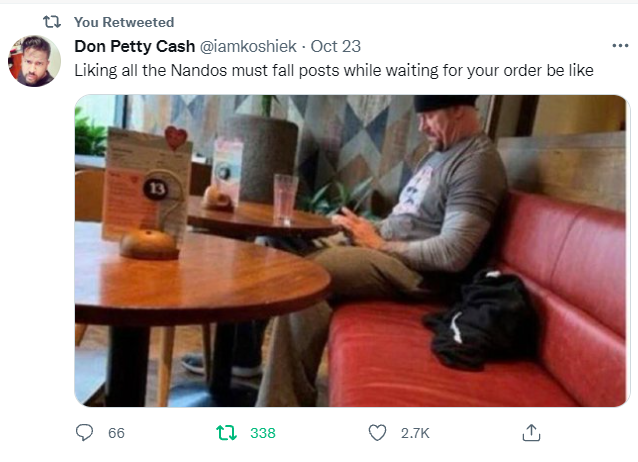 Nando is one the top restaurants in South Africa. However, recently it has been in the spotlight with a bad image. Its name has been tarnished and South Africans were divided over the racist stunts that were pulled by Nandos management, in the name of getting customers. Its management has been heavily criticized. Recently people have had second thoughts when it comes to buying food at Nandos, since they labeled it as a racist restaurant. South Africans are more sensitive to racism, and it should not be a huge surprise if Nandos is boycotted.

After an excerpt from Gareth Cliff's 'The Burning Platform' went viral and sparked uproar across the country, Nando's, South Africa's fast food chicken restaurant, has ended its sponsorship of the show. The problematic video contained two minutes of footage from a nearly hour-long debate held on October 21 in the run-up to South Africa's local elections on November 1. Cliff was entertaining Mudzuli Rakhivhane, spokeswoman for Mmusi Maimane's One South Africa, and John Steenhuisen, leader of the Democratic Alliance. 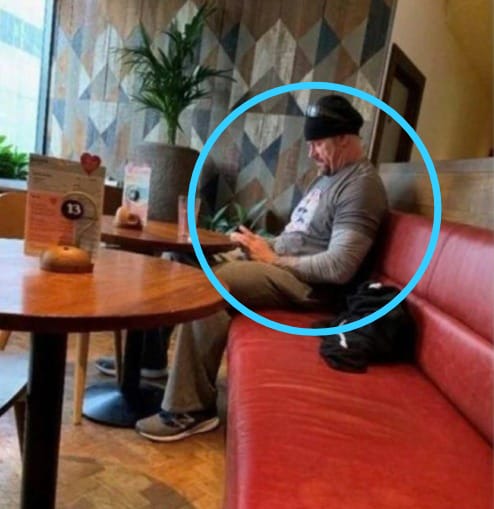 Cliff informs Rakhivhane in the video excerpt that "your personal experience is purely anecdotal and unimportant to all of us." Cliff was alluding to South African voters who, he claimed, are solely concerned with themselves.

After seeing the video, many South Africans demanded that the show's five-year sponsor, Nando's, be boycotted, and claimed that Nando's had been "peri peri quiet" other from declaring late Friday that the situation was under serious review. Nando's finally issued a statement late Saturday saying that while it supports "healthy debate and the right to freedom of speech," "Gareth Cliff failed to create an environment where free speech was possible by talking over Mudzuli Rakhivhane and dismissing her view while not allowing her to adequately express it" in the 21st of October episode. 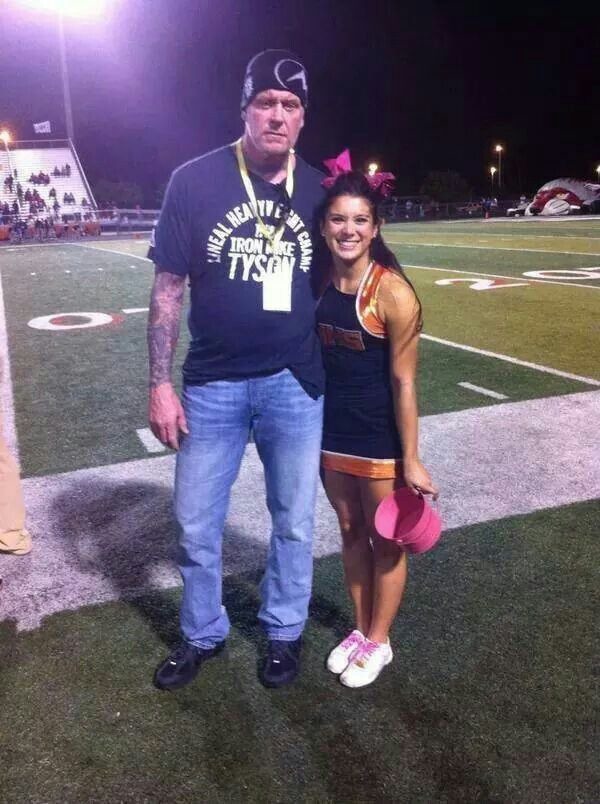 Cliff and the Cliff Central team have been advised to address the issue with their audience by Nando's, who described it as "very disappointing." "As a result of Gareth's conduct on October 21, 2021, we have also decided to cancel our sponsorship of The Burning Platform with immediate effect," Nando's stated. Several South Africans praised Nando's for ending the partnership, but chastised the company for "omitting the part where you condemn racism and mysogyny" (@EchbertB). 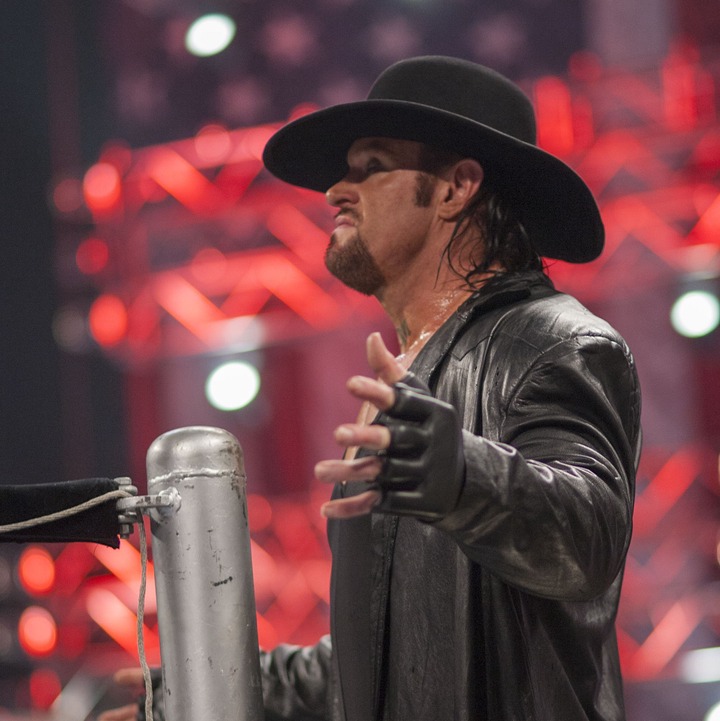 "So @NandosSA is discontinuing their sponsorship of Cliff's platform (good) but they're TOO COWARDLY to call out the mix of racism and misogyny, restricting their "disappointment" to the "atmosphere" that was terrible," tweeted well-known SA personality Eusebius McKaiser. What exactly does that imply? Misogynoir should be called out. "Racism is cooked on a flame grill." Others quipped that "their response was modest at best," that "they have a right-wing special on," and that "they're getting flame grilled," while others made their own Nando's commercials.

In the picture posted, of a man waiting for food in Nandos, people realized that this man is the most famous WWE superstar, The Undertaker. South Africans are fuming over how Nandos conducts its business.