Why Do People Abuse Their Domestic Workers? Helper Reveals Horrible Mistreatment From Her Boss

People have been employed to assist individuals who have the resources to hire someone to come help them with tasks at home, such as cleaning their house and caring for their children, for many years in various parts of the world. 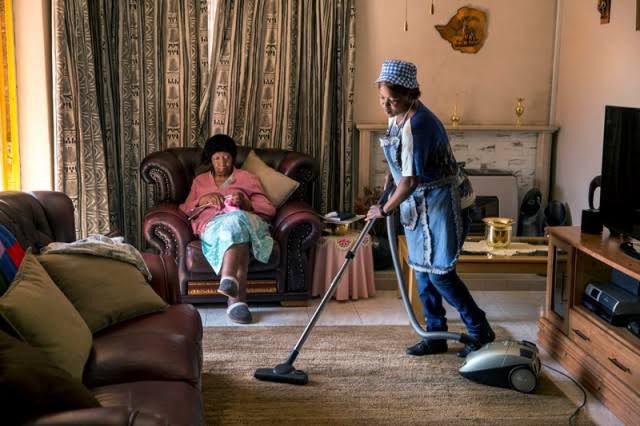 Many African women have worked as domestic helpers, mostly for white people, and some have developed personal relationships with the families they help.

Most women are even told that they can work as in-house domestics, which means they must stay at the house where they work and can only visit family on rare occasions. 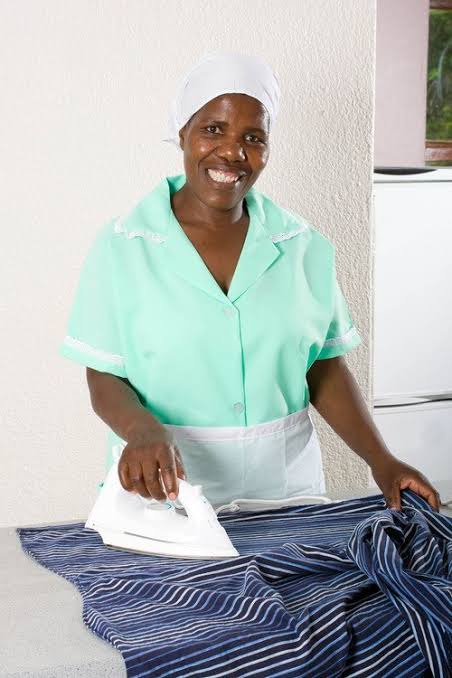 Many domestic employees are protected by law from abuse and ill-treatment, but many are unaware of their rights as workers, allowing those who hire them to exploit them. Many domestic workers have claimed that they have been abused by the individuals for whom they have worked, and that other black women who recruit them as domestic workers mistreat them, particularly when it comes to financial concerns.

Rume Cheune, a well-known South African personality who has appeared on film for many years, presented a shocking story about a helper being mistreated by the black woman who hired her. Rume expressed her dissatisfaction with the situation several times as she relayed the story, and Mzansi was enraged as well. 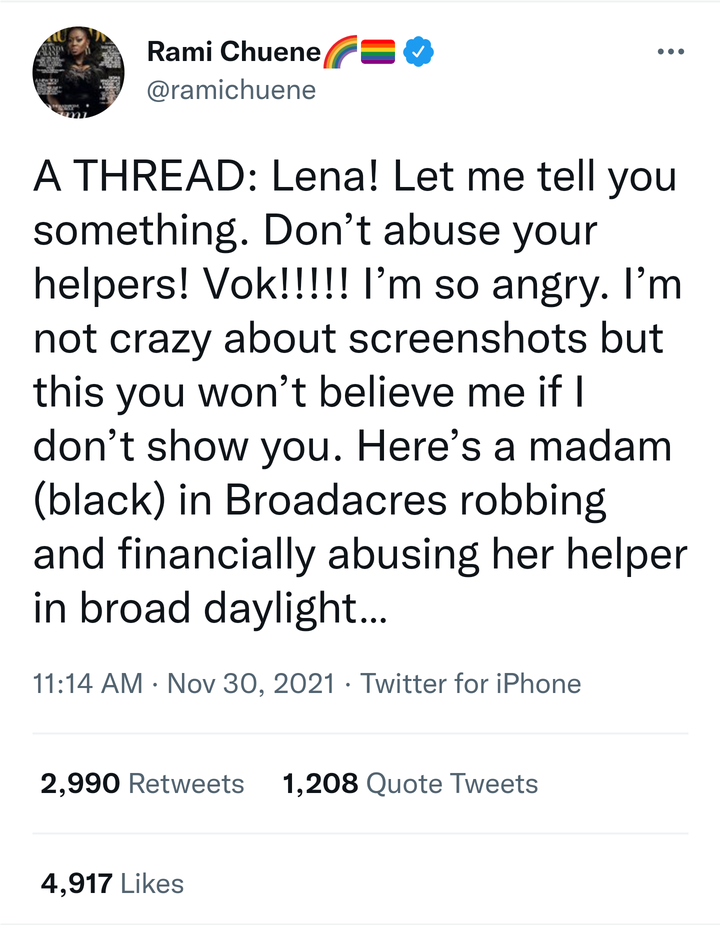 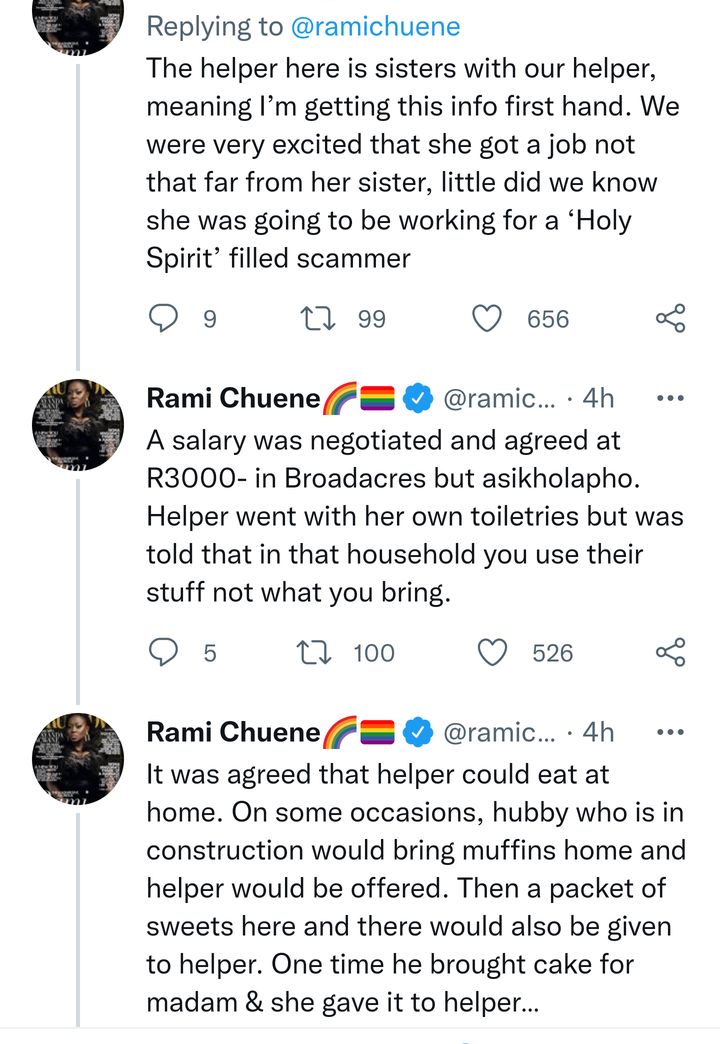 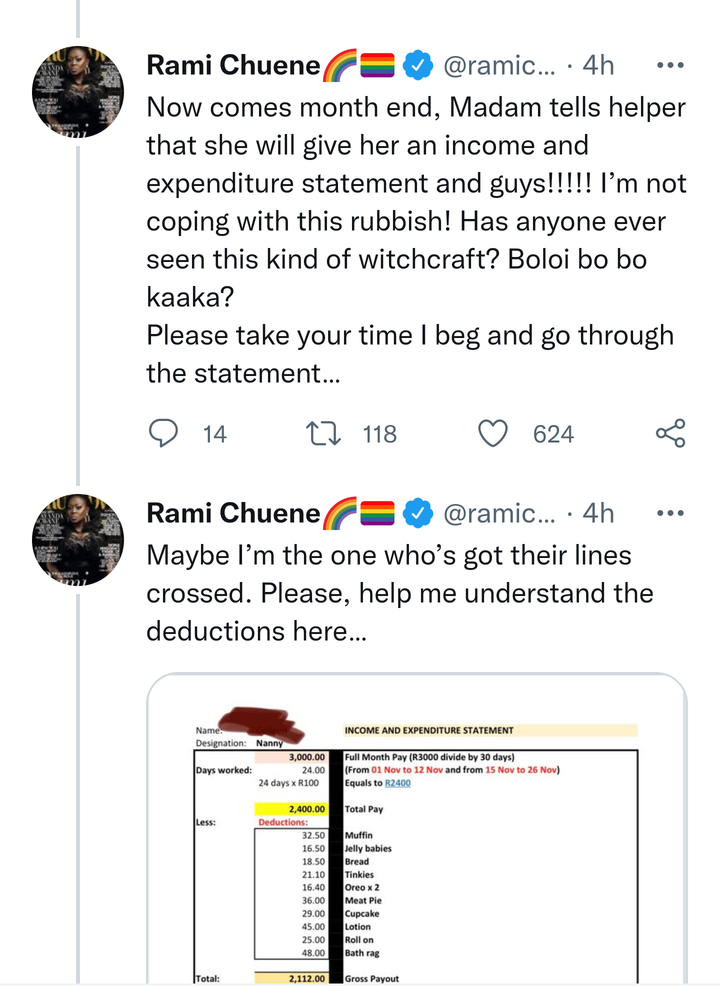 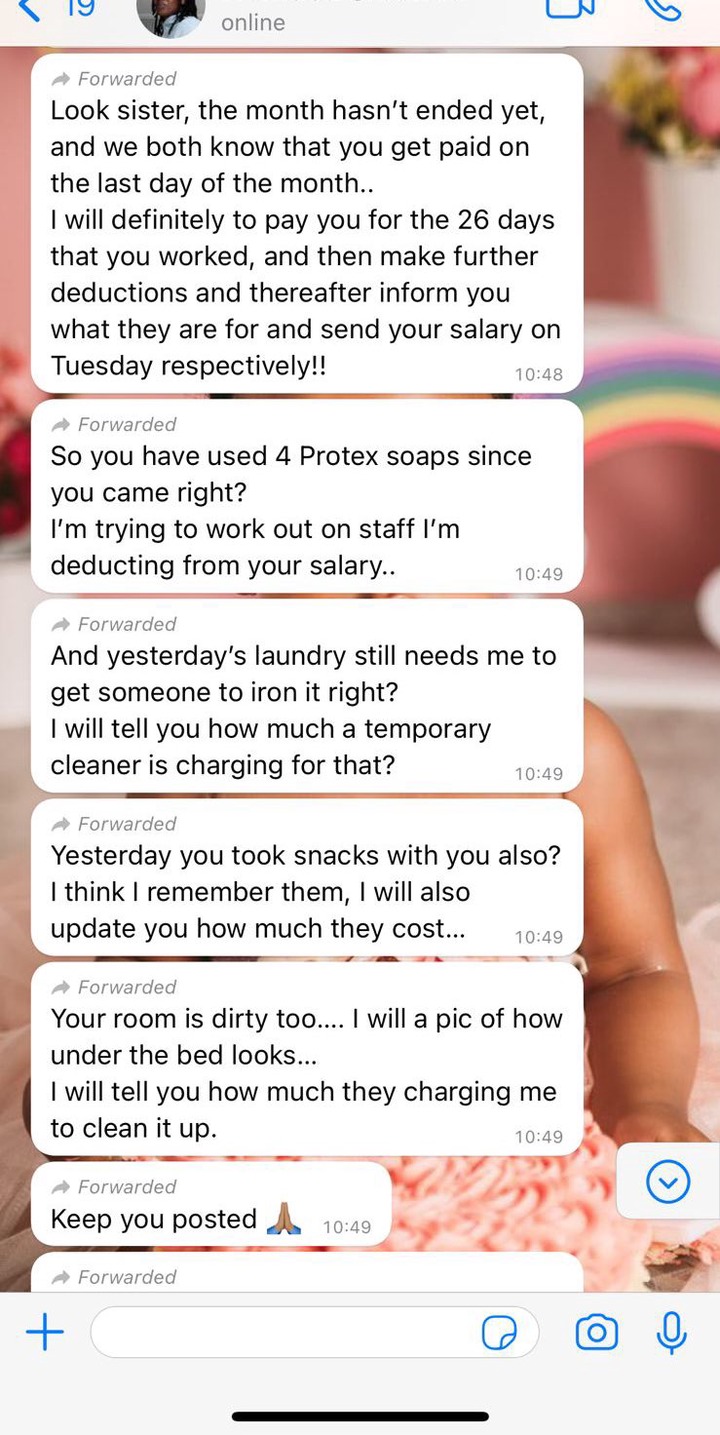 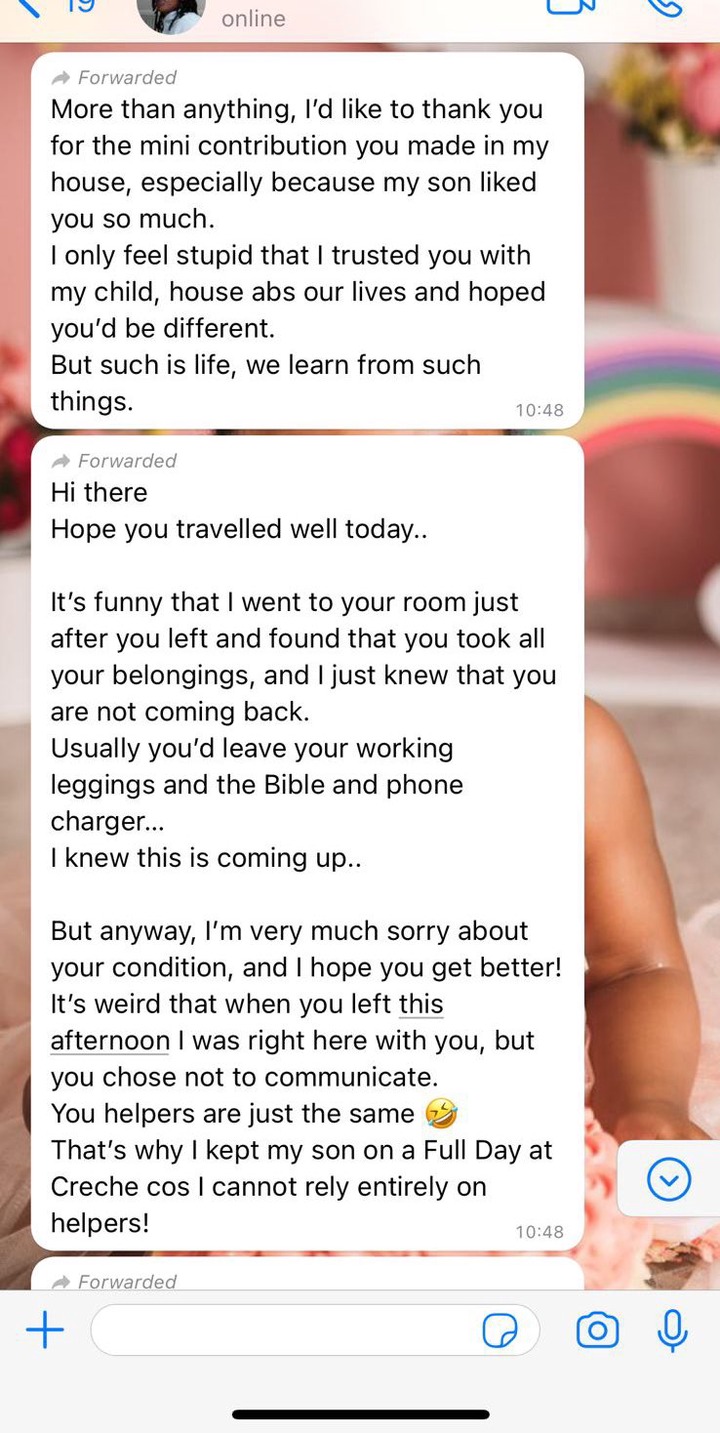 It is not uncommon for employers to mistreat their employees. They can be abused by anyone, but few of them have the confidence to speak up. This is what Rumi had to say. 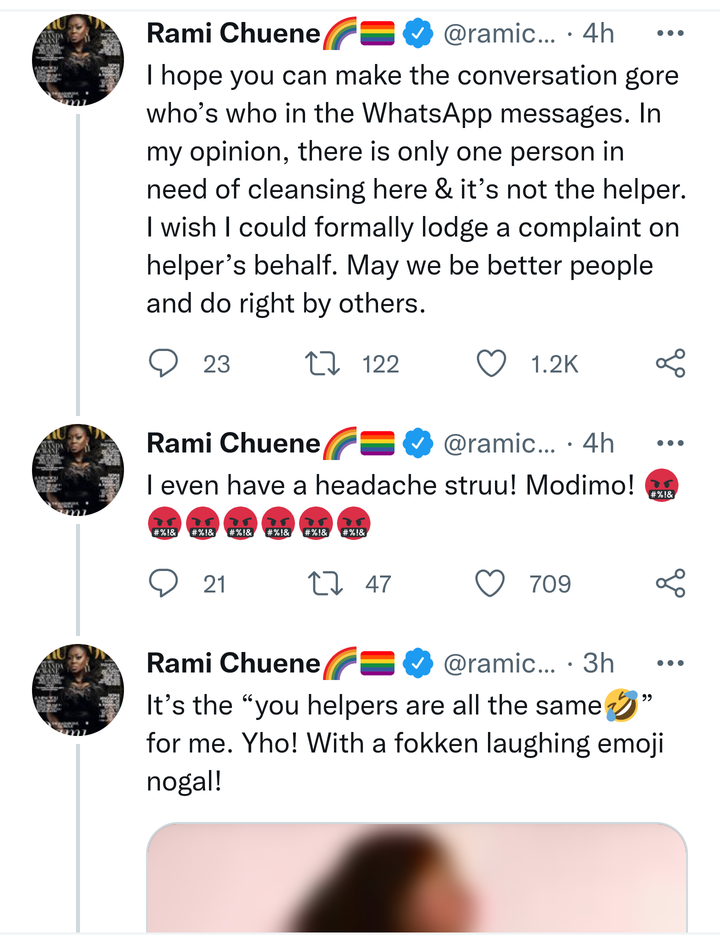 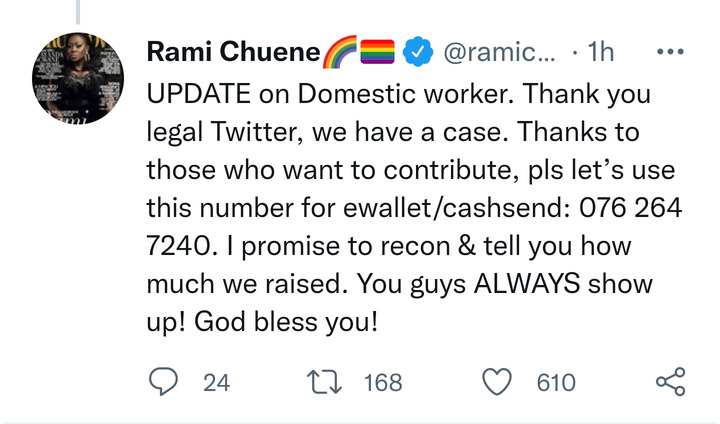 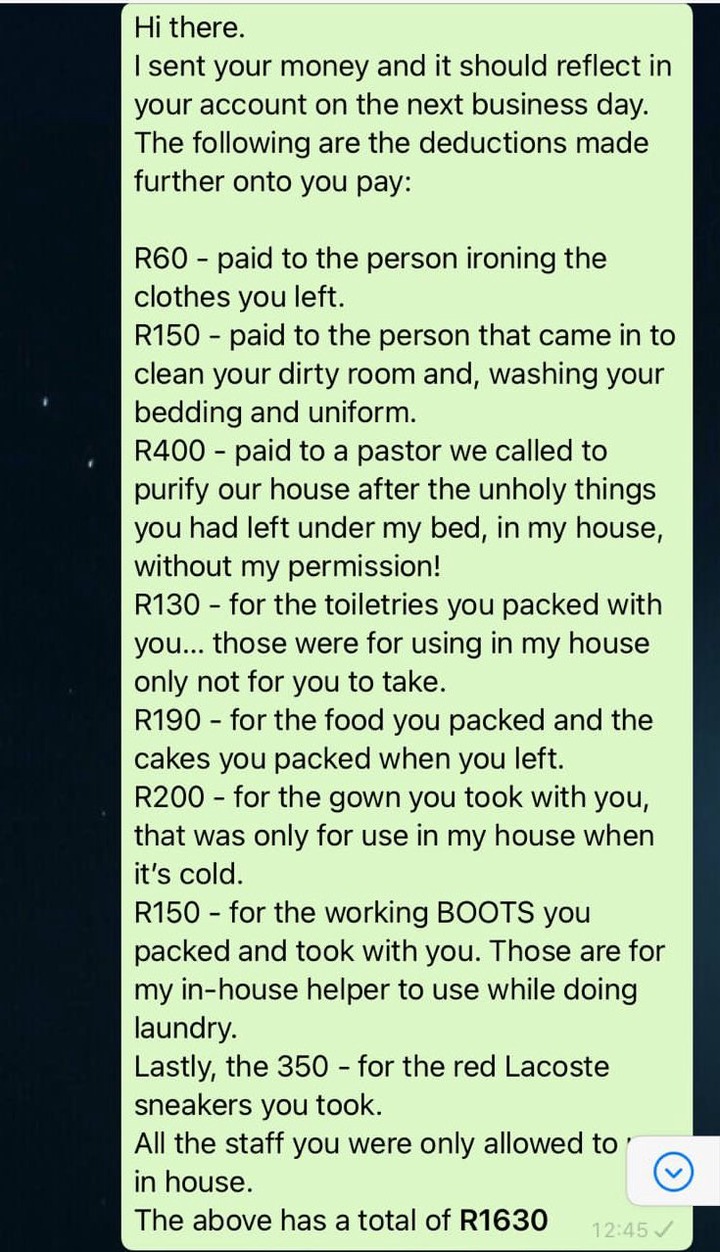