There are not many good Samaritans in the world, let alone South Africa. In most cases, when people come across something that belongs to someone else, they assume that the hand of the Almighty is upon them, that he does not just hand things over by hand.

One of the reasons that South Africa has a high crime rate is because people yearn for money, so much that they would kill for it. This is why there are robberies, mugging, cash heists, and so forth. However, not everyone is evil that they take other people's possessions. 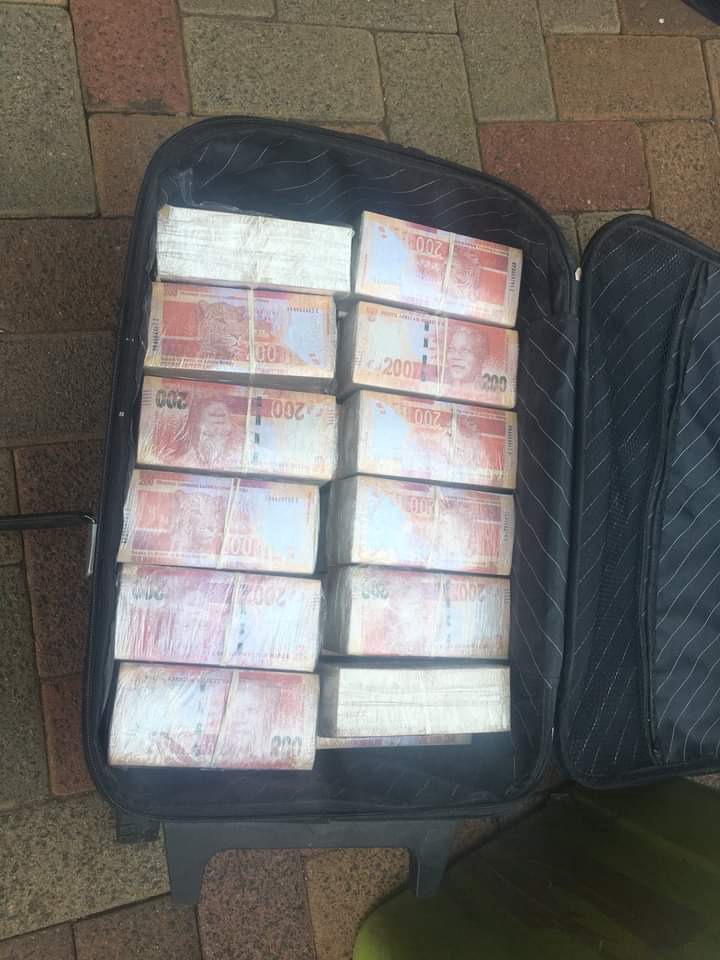 According to several reports that have broken the internet, a young school girl came across a bag that has R40million inside but instead of keeping the money for herself, she decided to hand it over to the police. For one, she does not come from a wealthy family but realized that by keeping the money or giving it to her family, trouble will follow her.

The police applauded the have applauded the girl because not many people are like her. She has been awarded a certificate of a good citizen and has not received a cent from the lump sum. 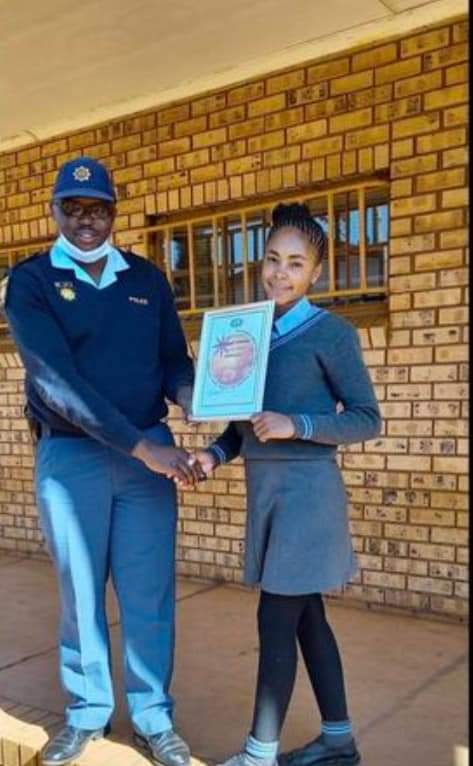 During an interview, she revealed that she wants to focus on her studies but the money would have distracted her.

Loyalty comes with greatness. This learner has a good heart and she deserves to be taken care of by the government because not many comrades would have done what she did. They would have pocketed the money and looked the other way.

Do you think this was a wise decision to take the money to the police? If she kept it, what are the chances that the criminals would have hunted her? Kindly share your opinion in the comments section below.

Zodwa Challenges her ancestors regarding Intimacy and Ben 10: I will not quit