We had our suspicions, says aunt of 20 yr old woman charged with murdering her family of six

By MBCNetwork (self media writer) | 7 months ago

Japhtalie Sebati always had her suspicions her niece, Onthatile Sebati, had information about who murdered her family. But she never imagined Onthatile would allegedly confess to ordering the hit that killed her own parents and siblings.

"It's difficult. According to this child's behavior, we have been suspecting that maybe she knows something. "I thought that maybe she knew the people, but she is afraid to identify them because maybe they were threatening her. On the other hand, you think that maybe she was possessed," Sebati said.

She was speaking at the Brits Magistrate's Court on Thursday, where Onthatile and the alleged hit men, Kagiso and Tumelo Mokone, both aged 23, appeared for their bail application. The Mokones were arrested after Onthatile allegedly confessed to North West police at the beginning of December that she had hired them to kill her parents, 18-year-old pregnant sister, and six-year-old brother. 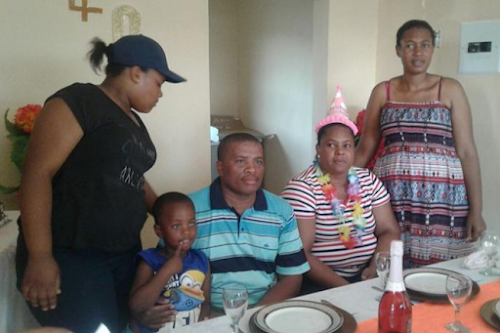 Her father, police officer Lucky Sebati, mother Mmatshepo, brother Quinton and sister Tshegofatso were murdered on 6 December 2016 by what was reported to be a gang. Onthatile was 15 at the time. An emotional Sebati said Onthatile was a good child growing up but after her family was wiped out, there was a change in behaviour and she abused alcohol.

When Onthatile made her first appearance in court in December, Sebati could not bring herself to ask her about the murders. 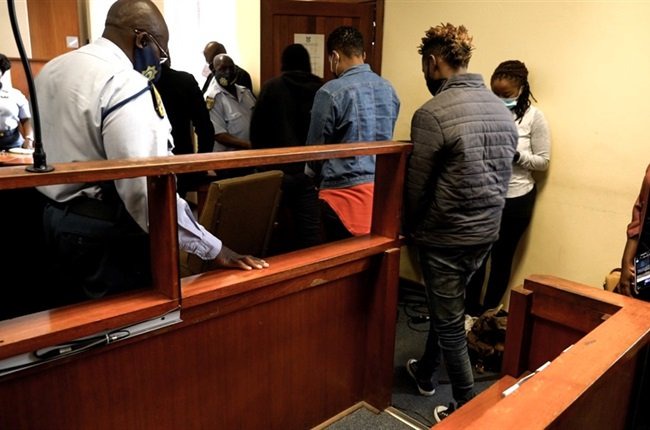 "I just watched her, and she said, 'I am sorry, aunt'. I now refrain from visiting people because I am going through pain. I am the only one facing this. When you meet people in public, they will ask how you are feeling, so sometimes you choose to be alone at home to avoid this because it is not easy."

"So, you can imagine the pain we are going through when I sit down and look at my kids, knowing that they no longer have an uncle. No one will ever replace my brother." As for Onthatile's co-accused, Sebati added she did not know them, but one lived in her area. 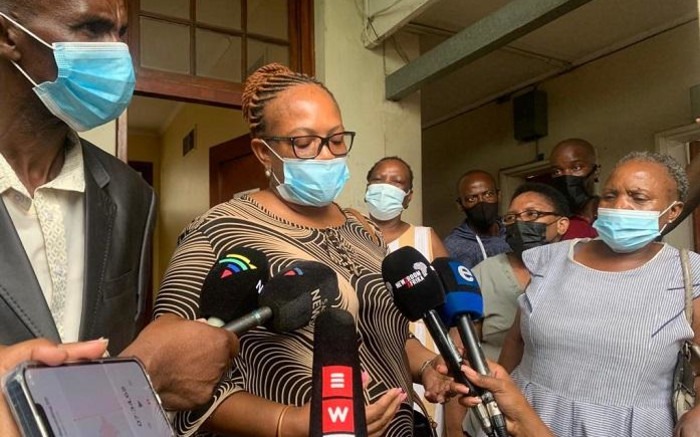 "Unfortunately, the matter was postponed because the State received a recommendation from social development that accused two, the lady in the matter, needed to be sent for psychological assessment," said National Prosecuting Authority spokesperson Lumka Mahanjana.