Responding to questions live on air on Wednesday evening about an article published by this publication where it was alleged that King Mswati security officers were raping women as punishment for breaking a curfew, the Government Spokesperson said the allegations were far from being the truth and warned against articles published by what he described as ‘ematsabelangoti’.

“For now we don’t have reports from the police suggesting that there were women who were raped by the security officers”, he said. 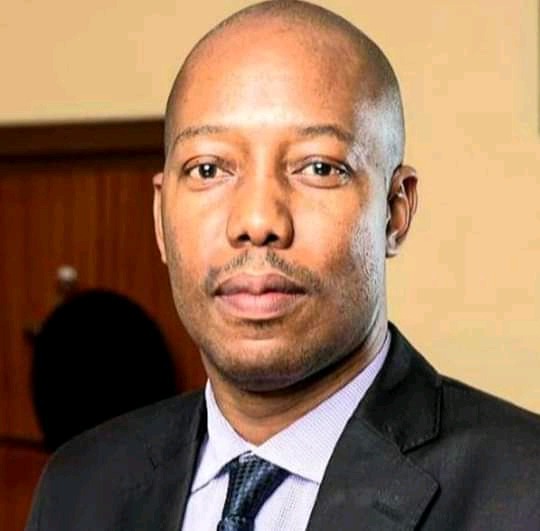 The Government Spokesperson said eSwatini police were very professional and well equipped to investigate such allegations, he maintained there were no reports suggesting that women who broke the curfew were raped.

Speaking to Ligwalagwala FM, editor Zweli Martin Dlamini said they expected women rights organizations to investigate these allegations, he said there were police officers who decided to leak this information because they were against what was happening to the innocent women.

“Under the current situation, it is possible that many women were raped but they are afraid to talk, we hope the relevant women rights organizations will conduct further investigations”, said the editor.

The editor further mentioned that despite Government Spokesperson\'s denials this publication would continue with exposing the injustices perpetrated against the Swazis.

“You will note that Sabelo always declined to comment when we contact him, we are happy that we publish articles that force him to respond to a wider audience internationally. The more he tries to fight this publication, the more he makes it more popular. The world population understands that any publication that is not wanted by the government is independent and credible. We will continue with publishing critical articles until they are forced to respond like what he did today,” he said.