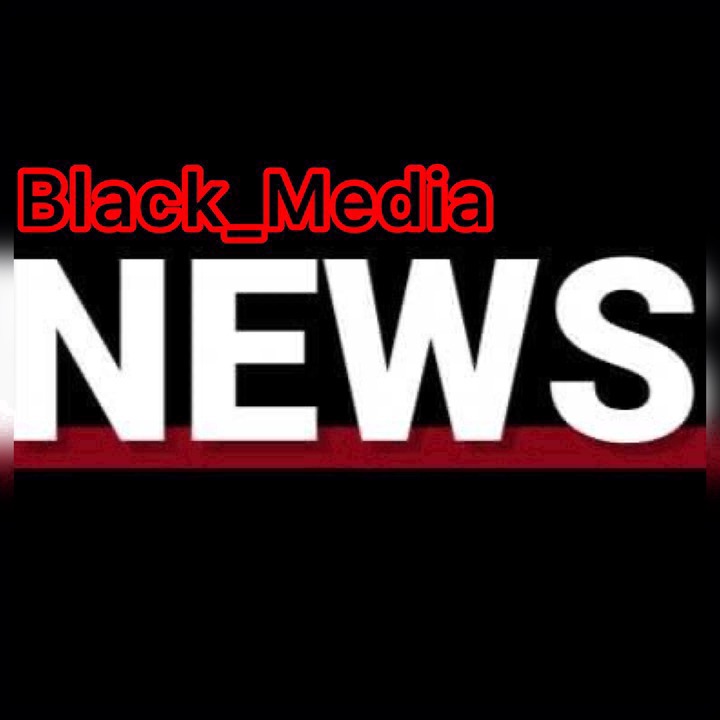 The call for foreigners to leave the country is not only based on the fact that they are taking our jobs. There are so many bad things that foreigners are doing in our country. One of them is selling drugs to young people, as seen in society. Most of the drug lords are foreigners, and everyone knows that no one can report them because we are scared of being killed. 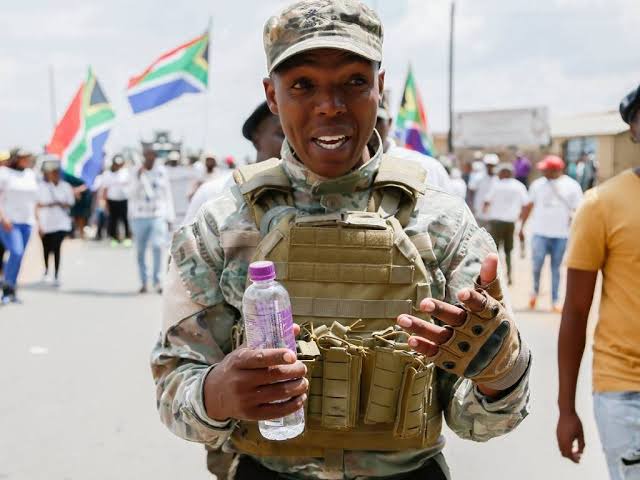 Those who live in Pretoria can attest that foreigners have indeed taken over and are the main suppliers of drugs. Although operation dudula tried to fight foreigners to leave the country, they failed because they couldn’t do it without police help. Even today, there are still foreigners all over our neighborhoods. 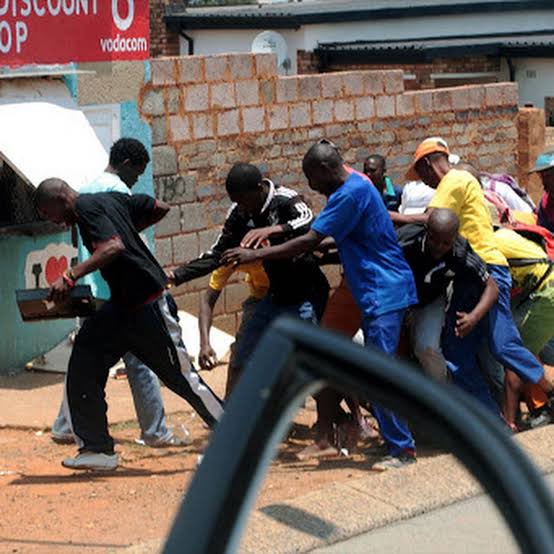 Following all that, the community of Morokweng decided to take the law into their own hands and kicked all the foreign drug lords out of the village. This came after there was a very high supply of drugs for young children, and parents had been calling for police to take action against the suppliers, but nothing was done. So the community decided to hang up and visit the drug lords once, chasing them out of the village. See what they found in some of the shops owned by foreigners who are drug dealers: 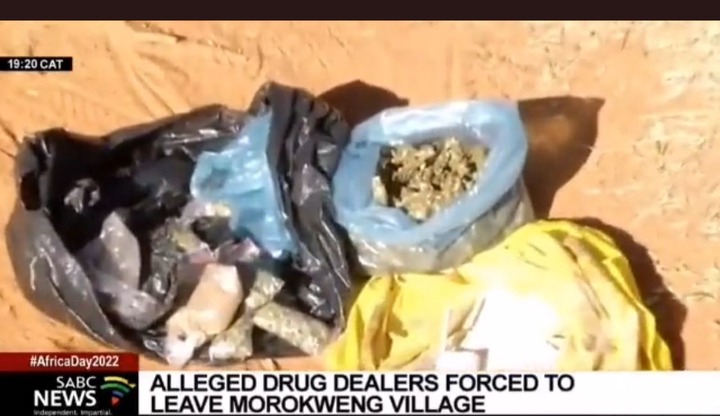 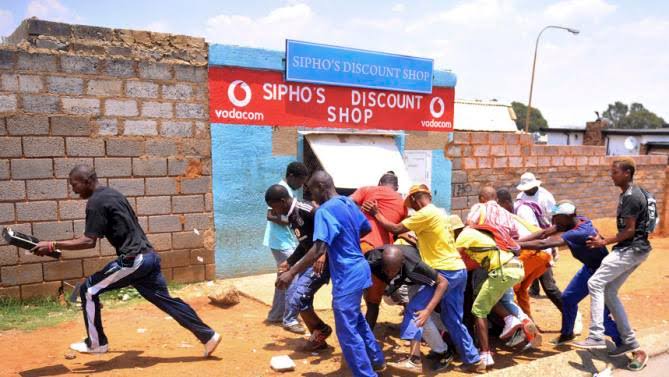 People are really losing hope in our country's laws and things are getting better as criminals are being caught. The South African police service has turned into one useless department that is bringing shame to the government. There are so many reported cases out there, but you will still see perpetrators walking away freely. Indeed, one day we will govern the country on our own. 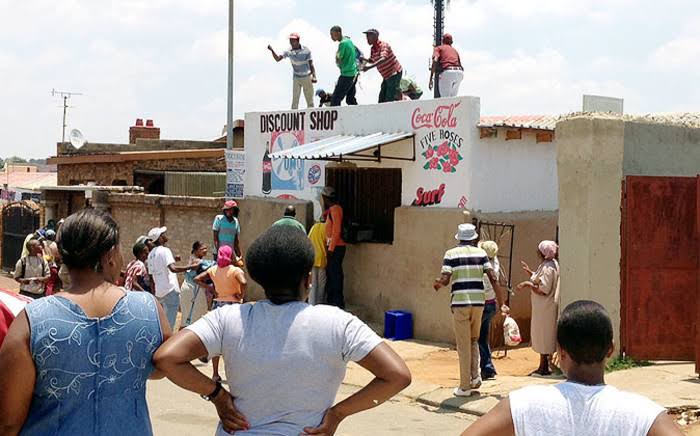