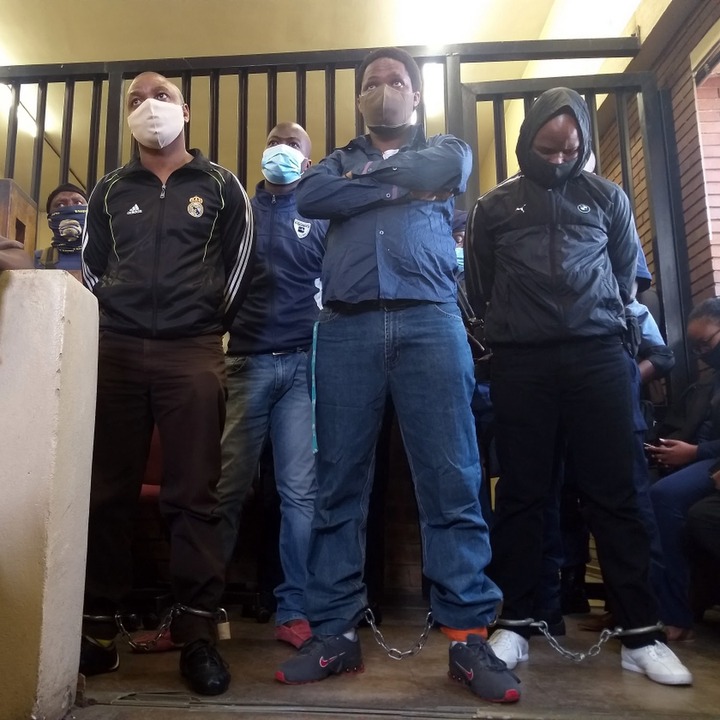 The Hawks have reported that a 49-year-old man from Rustenburg was arrested in connection to alleged fraud amounting to R2.1 million.

Spokesperson for the Hawks, Colonel Katlego Mogale said the man was arrested in Johannesburg on Wednesday the 26th of January in the morning for fraud and money laundering.

"It is also reported that between the years 2019 and 2020, the suspect who was employed as general manager by a security company, approached area supervisors working around North West to start recruiting ghost employees. Under his instruction, the supervisors allegedly recruited approximately 56 ghost employees who were paid about R5,000.00 per month.

The hawks also said, "The fictitious employees reportedly received monthly salaries in their fictitious bank accounts. These monies were later reversed by the suspect and deposited into his personal account. During this time, the accused allegedly received undue payments of approximately R2.1 million over a period of just twelve months,".

In another but similar matter, the Hawks in Klerksdorp in the North West province are searching for Matlakala Zacharia Rapholo.who is 40 and is wanted in connection with fraud and money laundering.

The report m alleged that in June 2014, he operated a fraudulent investment scheme on Steen Street in Rustenburg under the company named Monono Investment Holding. He later changed this name to Greenfields Trading Academy Investment.

The Hawks said, In their scheme, “They allegedly enticed unsuspecting investors and promised them 100 percent profit that never materialised. The unfortunate investors lost a combined amount of more than R1.3 million invested excluding ‘profit’, that was promised to them"

"A warrant for Rapholo’s arrest has been issued by the Rustenburg Magistrate's Court. He is believed to be in Soweto township in Johannesburg, Gauteng.

“His alleged accomplice, James Thabo Mudau was arrested in November last year and he is currently out on bail.