The Police Department it's one of the pillars of the state which is responsible for: to keep and maintain peace and stability as well as ensuring the environment of rule of law and order it's kept under control 24/7.

The Police National Commissioner General Khehla Sitole, has been recently reported not having a cordial-working-relation with the Police Minister Bheki Cele. This is getting serious now, as has reached a point of NO denial — it is further evident by the issuance of notice of intend to suspension served on Sithole by President Ramaphosa. 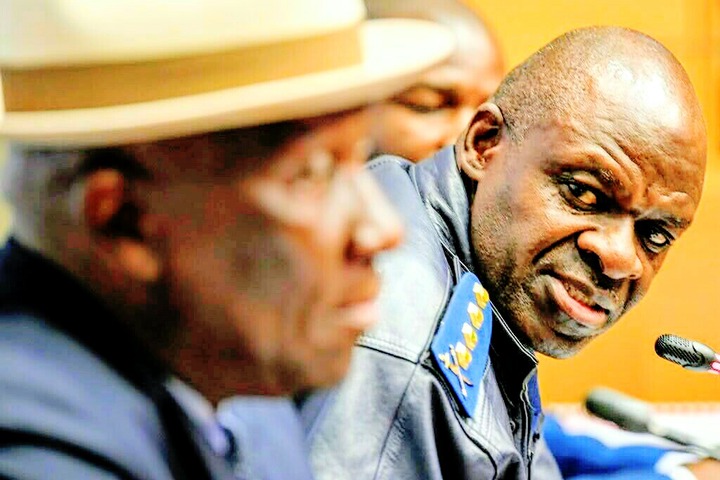 PROOF OF CRISIS IN SAPS (from President):

There's no further evidence needed to proof existence of crisis in SAPS — President's Notice to Suspension issuance serves as tangeble proof. Meanwhile, Police Min Bheki Cele once declared, 'they don't drink tea together at work that doesn't mean they hate each other'. Cele might be was trying to allay the factor of his work-relation between Sithole and himself.

Proof of crisis in SAPS (from Vuma):

Vuma moved Major-General DT Nkosi to lower position of auxiliary services & security. This is after the latter found the SAPS blew 1.6 billion from March 2020-Aug 2021. Nkosi was a Chief SAPS auditor. 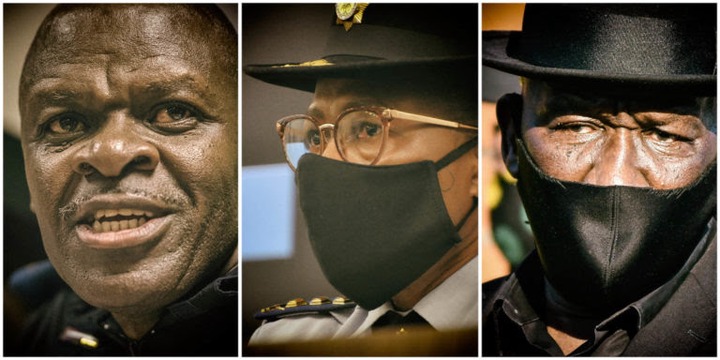 Impact of relationship between Cele, Sitole& his two deputy Commissioners to SAPS AND the citizens in general:

Sitole is a first career police Commissioner since post Mandel's administration. He's got vast experience in policing, in the police since1986 . So his two deputies possessed huge policing experience and relevant qualifications — particularly Vuma also with SAPS from 1987. 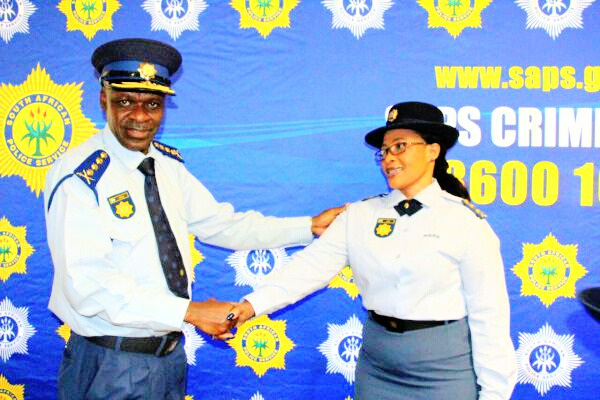 The job-experience & qualification(s), it is this kinds of credentials which are required in order to enable government to render services delivery to the citizens. However, the work-relationship between Min Cele and his Commissioners really perturbs a great deal. The day to day functioning of the police force it's adversely compromised. With that said, it is alarming given the current (violence) situation in SA — sliding to lawlessness state.

The tability of work-environment witin the police-force, its a herald of safety and security to the citizens.

Pfizer booster approved by SAHPRA for those over 18 years old