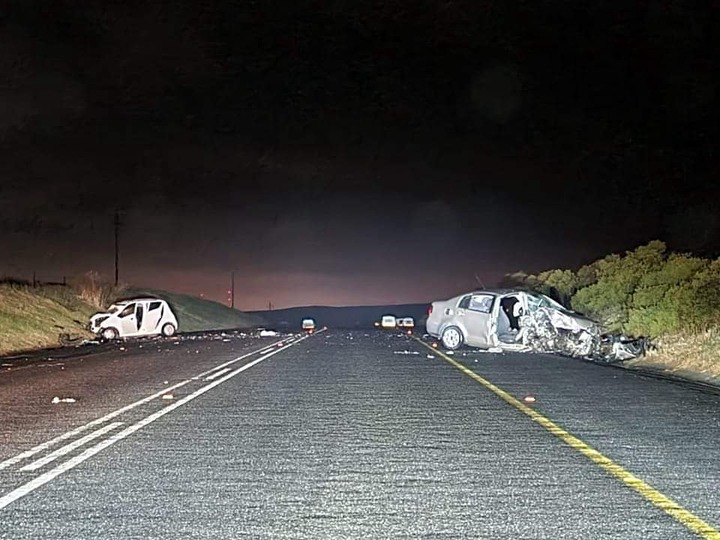 Two adults and a young child killed in head on collision

The unfortunate incident has shocked many members of the public and it is believed that it happened at about nine in the evening, when the emergency services and responders received calls about a head on collision which had happened involving 2 vehicles which were traveling on the Klipheuwel road close to Philadelphia turn off. 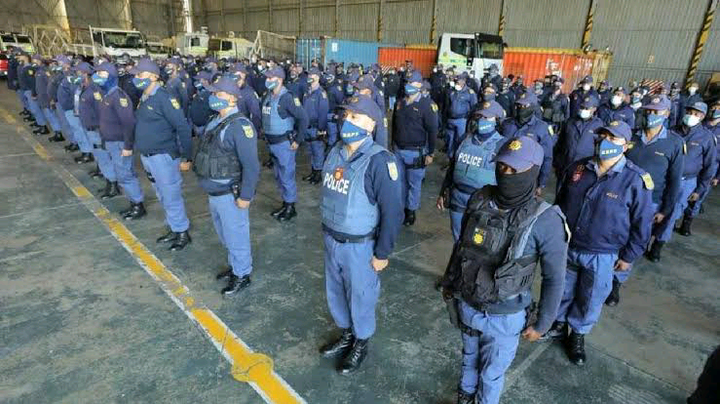 Eye witness who were driving behind the polo saw the polo driving recklessly before colliding head on with the other vehicle, It is quite clear that the driver of the polo was somehow inhibited from driving very carefully and that is the problem which led to this horrible accident.

The incident has shocked many members of the public because it has caused them to wonder about the reckless driving of such individuals, it is quite clear that this is the fault of this polo driver and he killed some honest people.

Many members of the public are incredibly saddened by what happened here because it is quite clear that this woman died for no apparent reason, as well as the family has died because of it that is the problem that a lot of people have.