After his wife insisted on traveling to assist with her mother's funeral preparations, a man kills her. A friend shares the chilling facts. 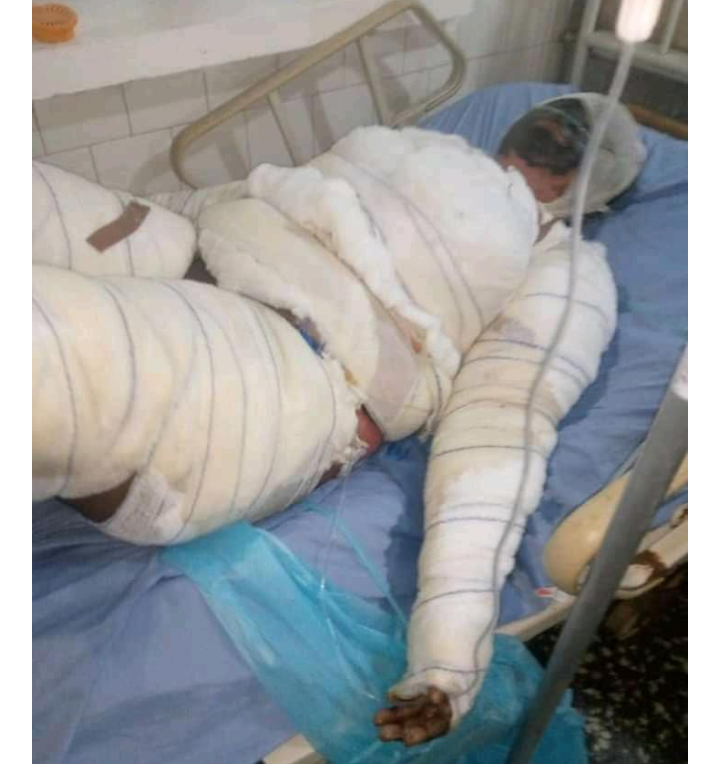 After being brought to the hospital with serious burns, a woman passed away there.

It is said that the lady, identified as Ebere, was set ablaze by her husband, according to a friend of hers who is lamenting her loss on Facebook.

According to a friend, Ebere traveled to prepare for her mother's burial but failed to return home with her bags after she left the country. When her husband questioned her decision, she said that she had plans to travel again soon and that she did not believe it was necessary to carry her stuff with her on this trip as well.

Her husband, according to reports, became upset and doused her with gasoline before setting fire to her at the couple's house in Lagos.

She died as a result of her injuries, which were life-threatening.

In addition to the wife, a friend of the deceased claims that her husband was also burnt by the fire that he reportedly ignited and is currently receiving treatment at a hospital in Lagos. 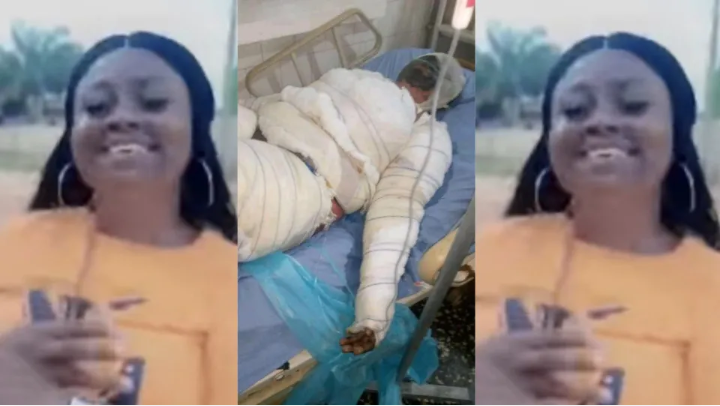 In the wake of Ebere's death, there has been considerable discussion on Facebook regarding domestic abuse. It was determined that her injuries were so serious that she passed away.

Generations is Gadaffi no more

LEAKED| Minister of Tourism, Lindiwe Sisulu planning on doing this in South Africa