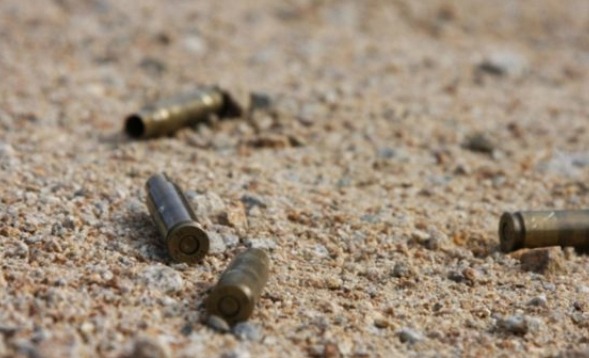 The residents of Makause informal settlements were forced to wake up on Monday morning to dead bodies that were found all over their settlement . In accordance with the report , there were shootings that were heard in the morning .

When they came out of their houses , they found out that there had been seven dead bodies that had bullet wounds. The dead bodies were reported to be at different locations even though they were at the same informal settlement .