By MaduvhaTshivhulungi (self media writer) | 10 days ago

In the previous week the social media platforms and news outlets were left in shock after the opening of the controversial Lesseyton Sports Facility by the Enoch Mgijima municipality in Eastern Cape . 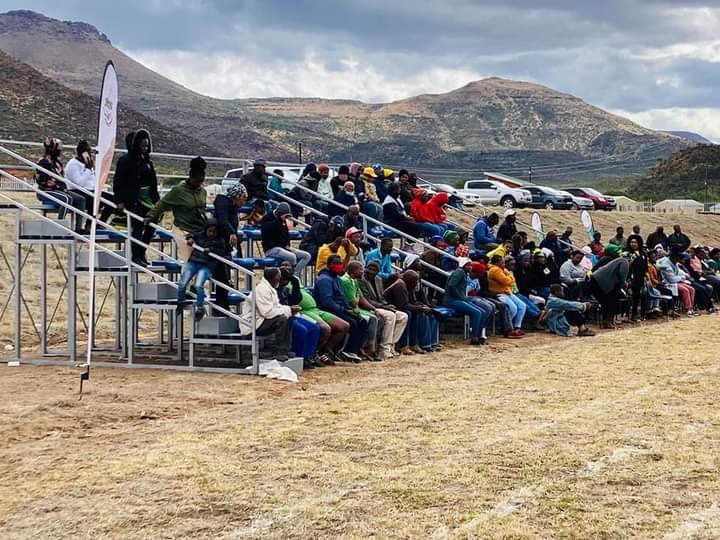 However it was announced that the Hawks were investigating the controversial sports facility after the complaint was lodged against the Enoch Mgijima municipality.

The spokesperson of Hawks , Brig Nomthandazo Mbambo, said “ The probe is still in its early stages, and as soon as all statements and necessary documentation have been received and perused, the matter will be transferred to the director for public prosecutions for decision to prosecute”.

However on Monday night there was a video which started to circulate of people showing the Enoch Mgijima municipality burning . 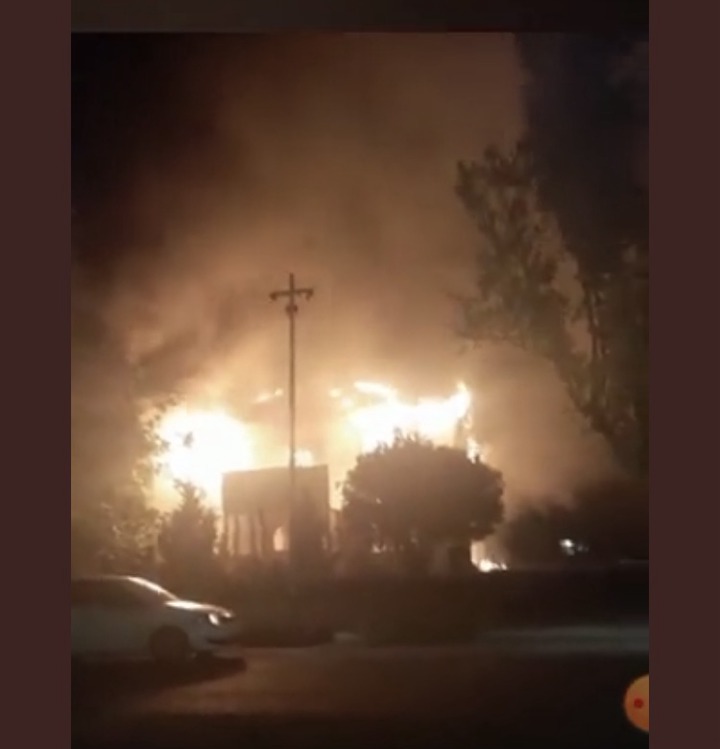 “The evidence is gone , they are dealing with the evidence decisively “ the person who was taking the burning of the municipality precinct said .

The person who was taking the video further indicated that there was no firefighters in the place and people suggested that they were destroying the evidence as Hawks has begun with the probe.

It was also reported that the councillors who oversaw the controversial sports facility were in hot water this is after Cogta MEC Xolile Nqatha gave them 48 hours to tell him why they should not be suspended for allegedly wasting money of taxpayers and bringing the ANC into it’s knees .

When president Cyril Ramaphosa was campaigning for the ANC at Kwazulu-Natal over the weekend some residents told him that the officials at Enoch Mgijima municipality must be arrested for what they have done . Ramaphosa said all those who stole will be finally arrested for stealing for the poor .