By Black_Kermit (self media writer) | 18 days ago 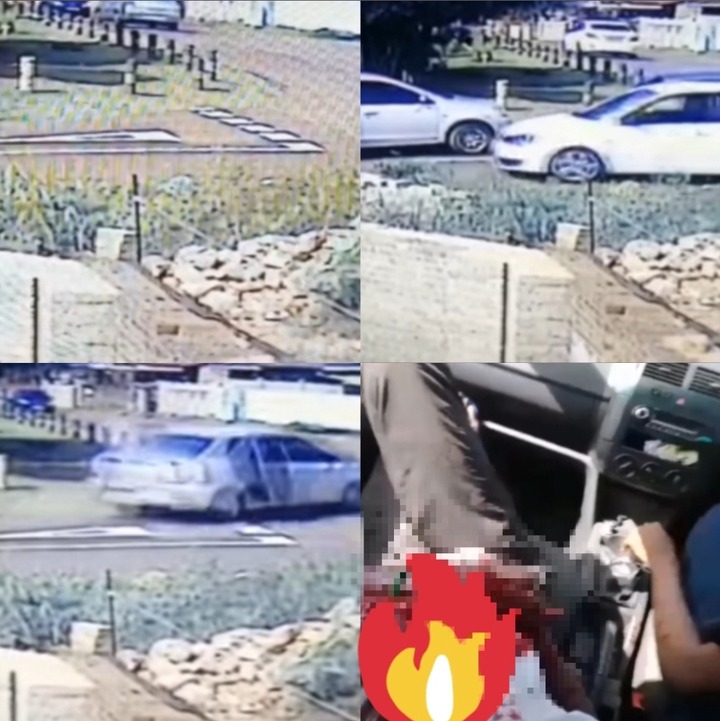 The video footage shows an incident where the perpetrators of crimes are committing an assassination in broad daylight and this is something that has made a lot of people wonder about the circumstances which led to the attempted killing, from what we understand the suspects just pulled up by the side of the road and then fired several shots into the car before pulling away.

That is when the other suspects also pulled away, there were three vehicles in total which were involved in the whole commotion and of course many members of the public are still probably wondering to themselves as to the reasons behind the attempt, these individuals could either be criminals or drug dealers which are trying to assassinate each other in order to take away the competition.

We have seen many drug related killings in the country in several provinces including cities Pretoria and Cape Town, drug dealers found now this kind of behaviour is something which is a concern to many members of the public because there is a situation where they find themselves. 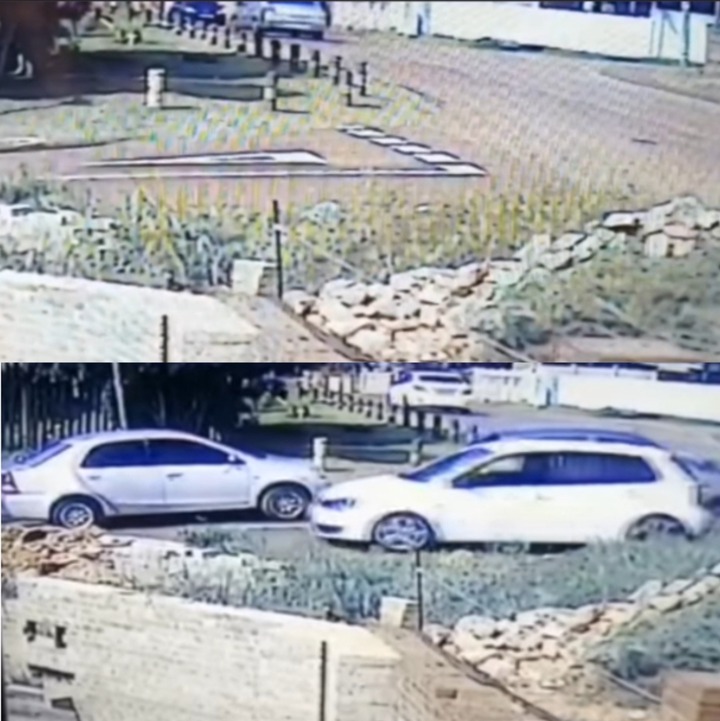 No because it is unclear if both suspects had shot at each other before fleeing in different directions, because you can see as soon as the other car approached they thought about jumping out of the car but then the other suspect quickly shot into.

From the looks of things we noticed the suspects was bleeding out, it isn’t clear if the victim was able to survive the attack because you can see that they were trying to drive very quickly to the hospital that was the best thing that they could do at the moment despite the fact that one of their own head bullet.