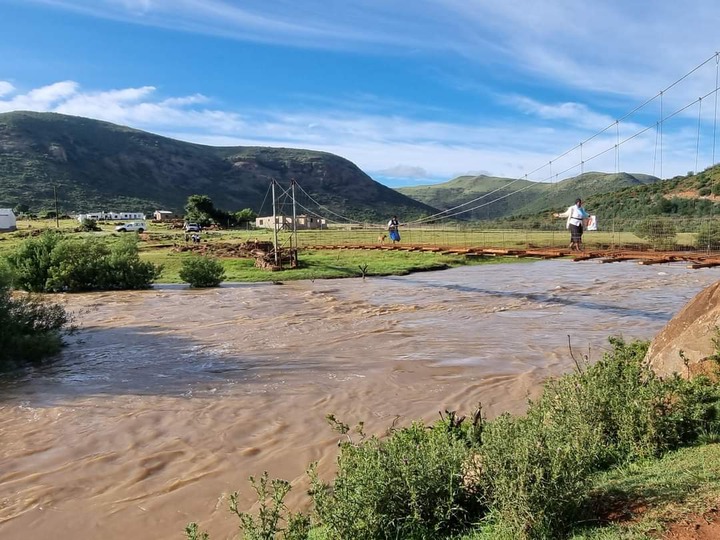 It is very painful to loose of your love ones or anyone in your community, however you need to accept and move on.

Due to poor infrastructure, a family in Eastern Cape were supposed to cross s dangerous river using a self build bridge in order to lay down one of their own.

Fortunately, they managed to pass while carrying s coffin on the way. It is very unpleasant to bury someone in this unrecognisable way, people should be sent to their final home in dignity way. 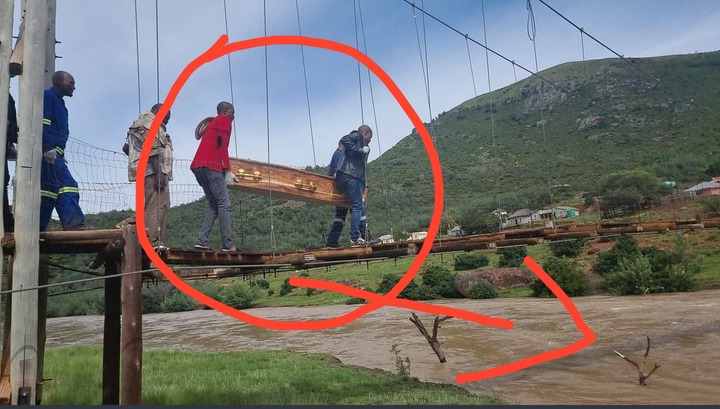 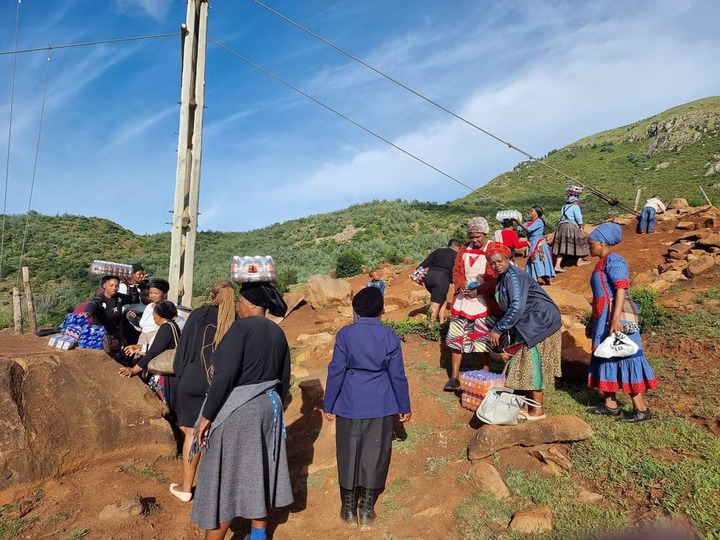 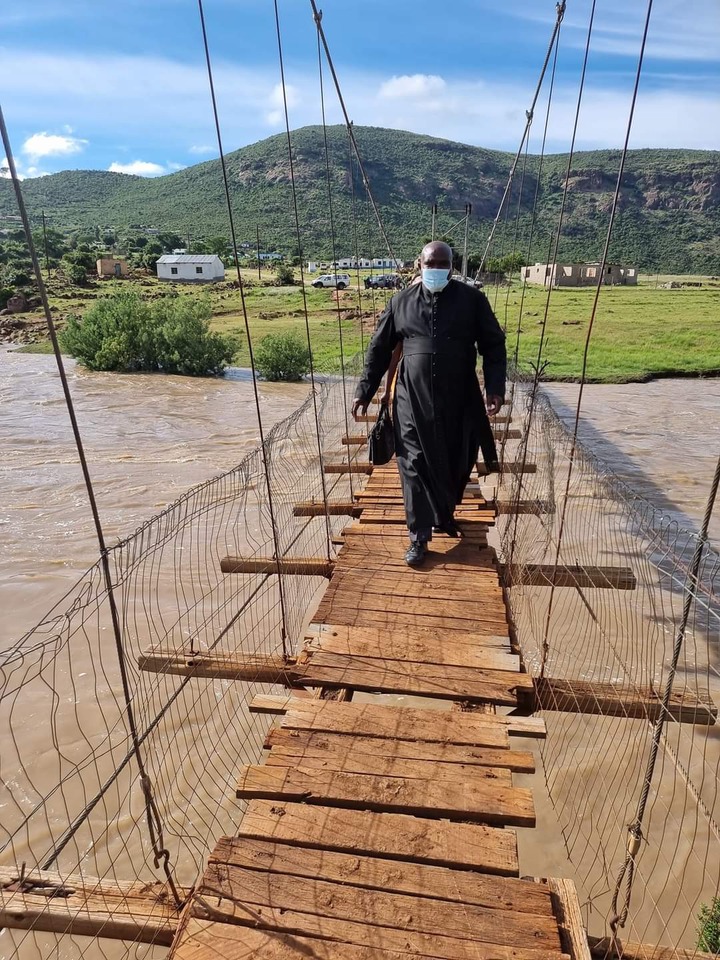 However, people blames ANC for not taking care of people's basic needs, talking about infrastructure and quality road and services

"The people of Eastern Cape suffered from what we call self-hatred. They love ANC too much," twitter follower

"They gave the ANC an overwhelming majority in the elections two month or so ago, as a vote of confidence in thier governance, we shall not get involved between a government and it's people," says Trevor

"You and me both. I told friends and relatives from my hometown, they must not call me anymore to tell me about how there has been no water for 3 months or how sewerage is pouring out on the main street. They voted the same people back in with 76% of the vote," says Pta 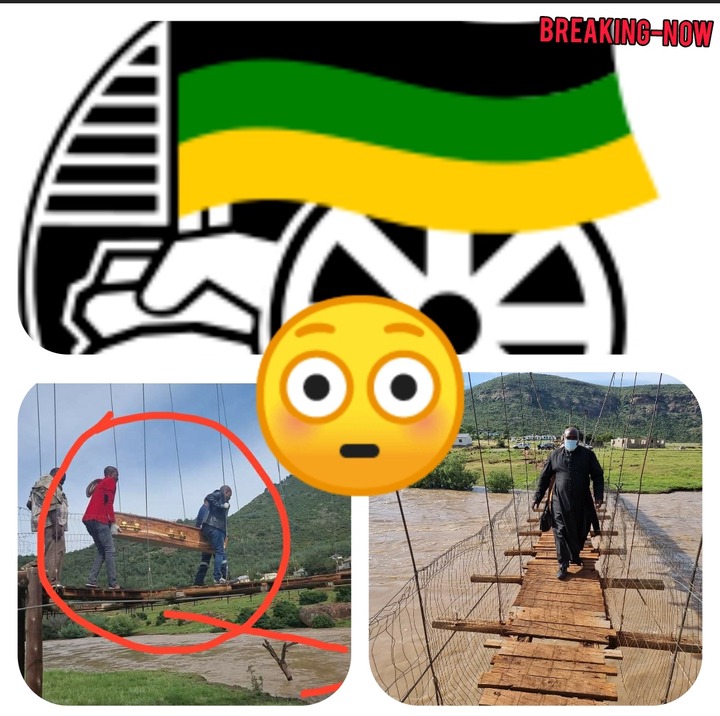 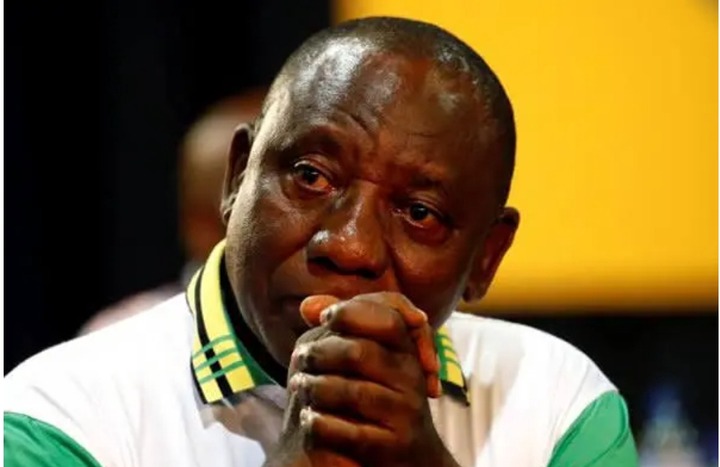 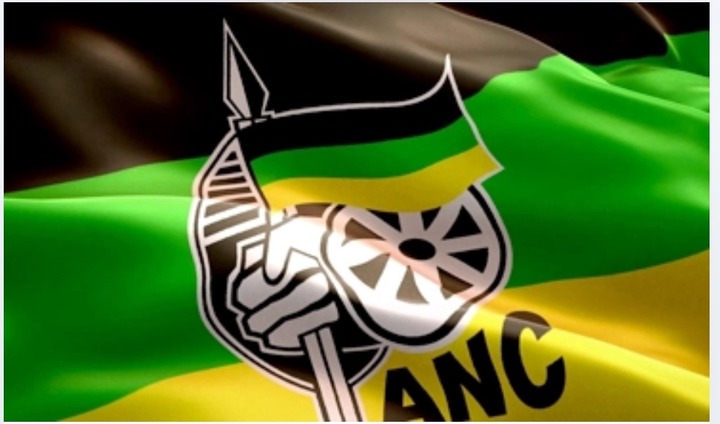 Now that people have voted for ANC but no service again yet, people see are starting to realize that they shouldn't have voted for the party instead. ANC has promised a lot of things to the voters but non of them has been achieved. It's so sad that people still believes at ANC even though they don't see a future or a change in charge of ANC. No proper roads from various areas around the country, no proper infrastructure but still people will cast their votes to ANC

For men, see simple ways to satisfy your women in bed