Ramaphosa Admitted Receiving Donations, But These Donations Were Not Paid To His Account 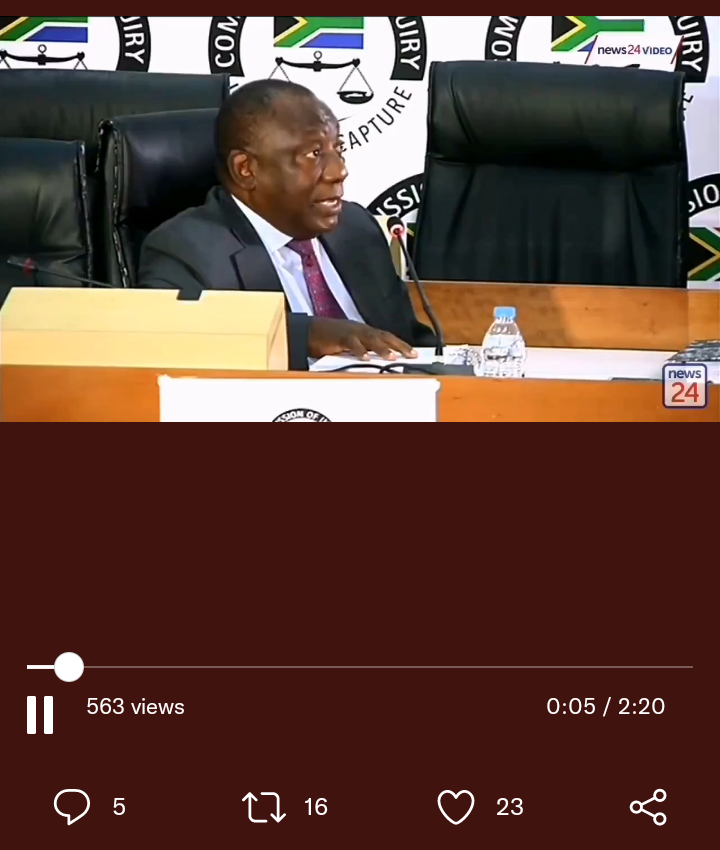 In the wake of the disciplinary actions that some ANC leaders are trying to perpetuate on president Cyril Ramaphosa, the president through a video declared that he indeed received funds from donors. He, however, stated that these donations were never directly paid to him or paid into his bank account, but that people were in charge and these monies were donated through those people. He categorically made it care in the video that nothing that his campaign organization did that was not recorded. Furthermore, he implied that all the preceding were recorded, the monies and what they were donated for were specified in the different records regarding the campaigns. President Cyril Ramaphosa further made it clear that he was not directly in charge of anything, disclosing that people were appointed to head various units and those donations were made through those people in those subunits. 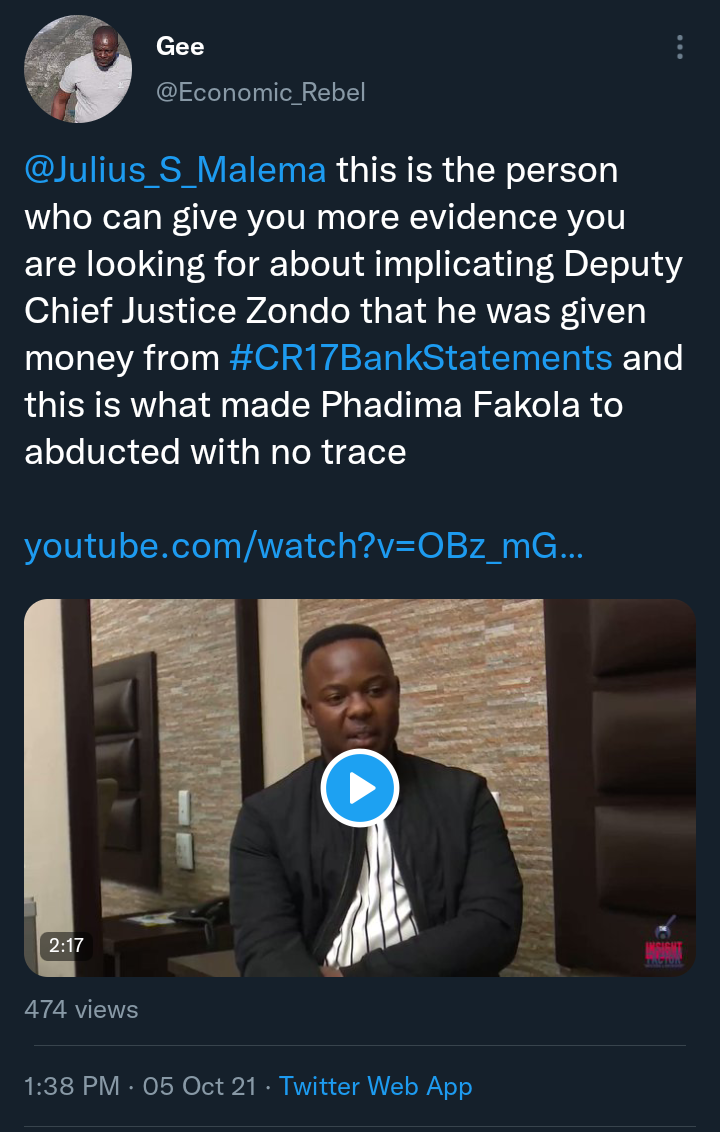 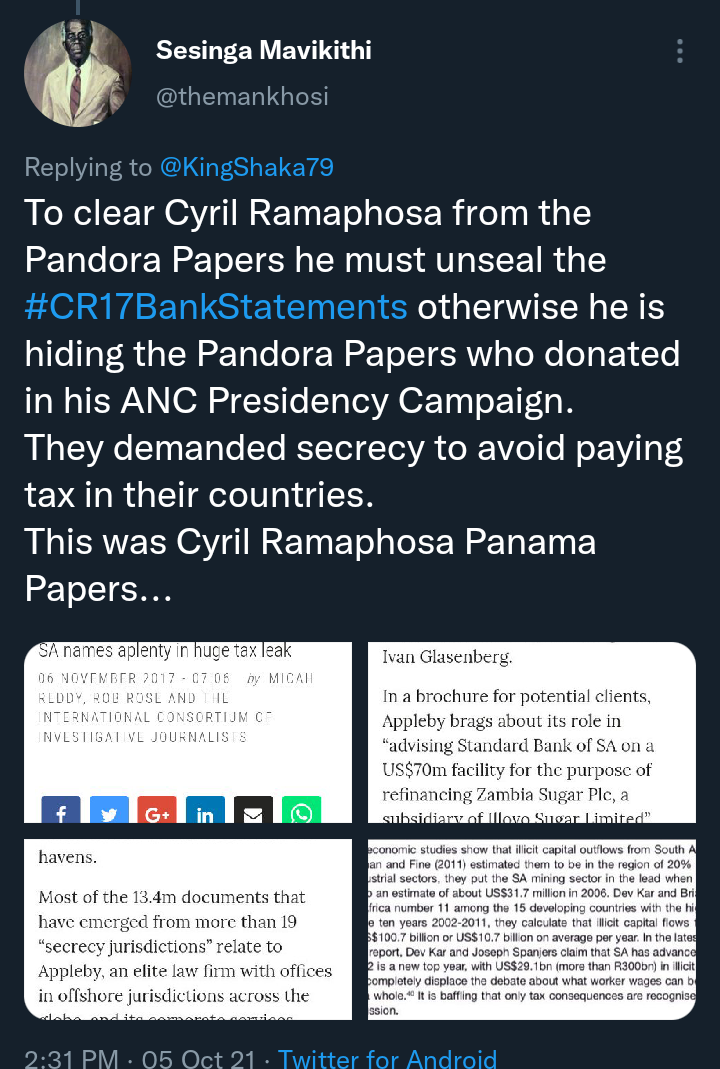 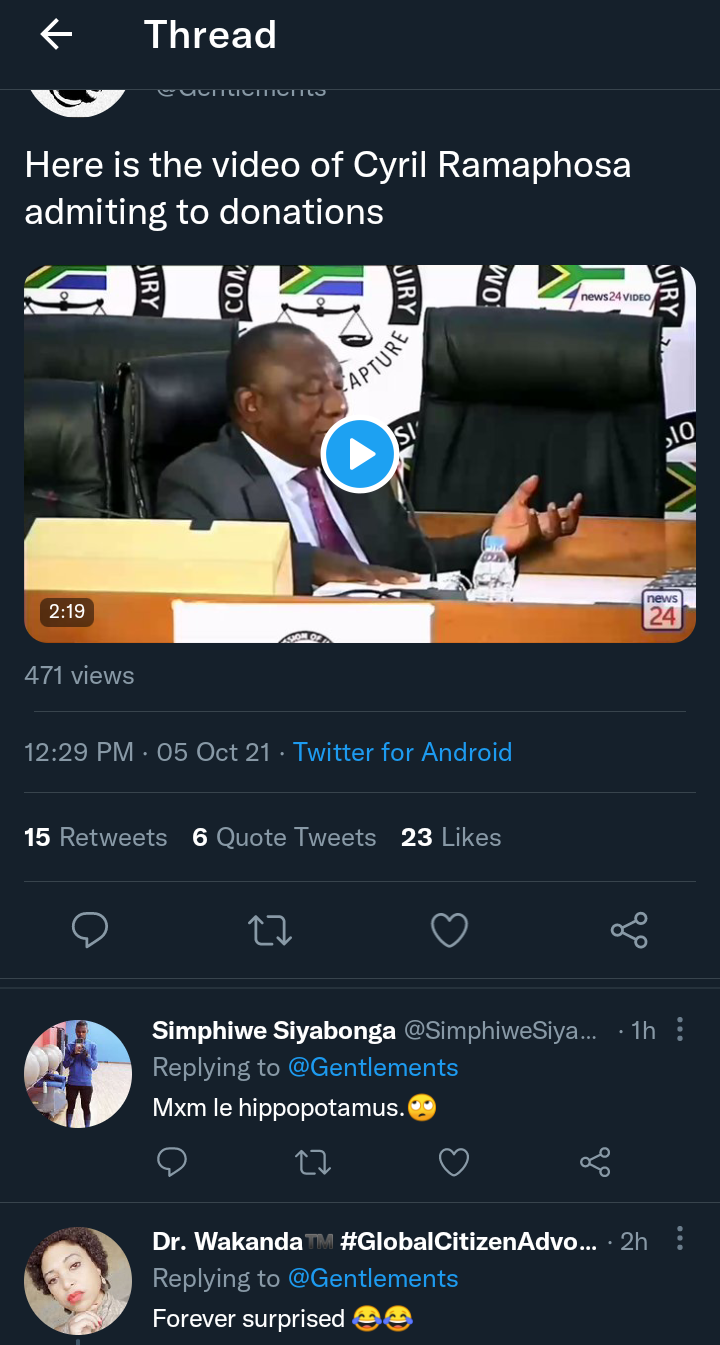 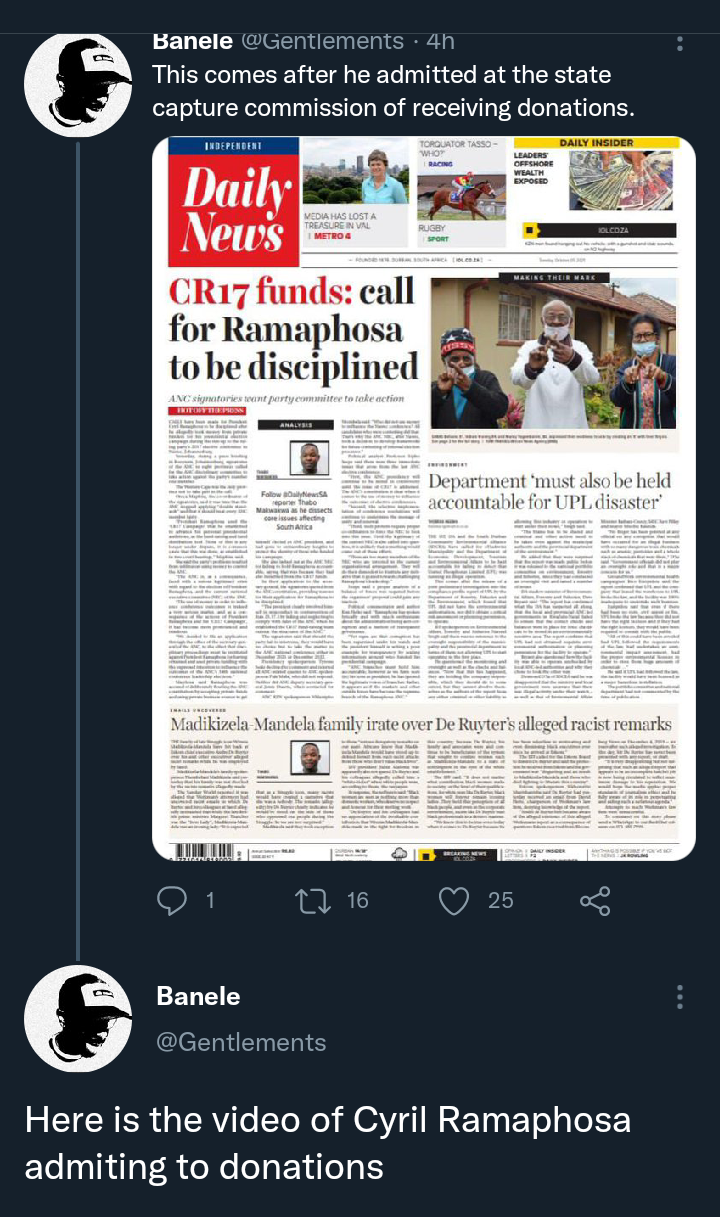 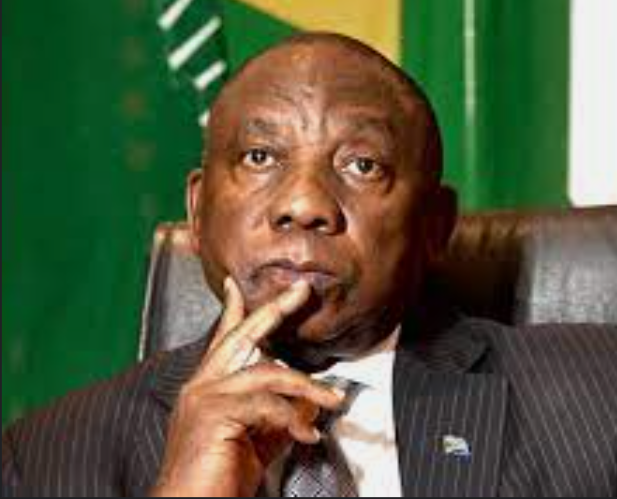 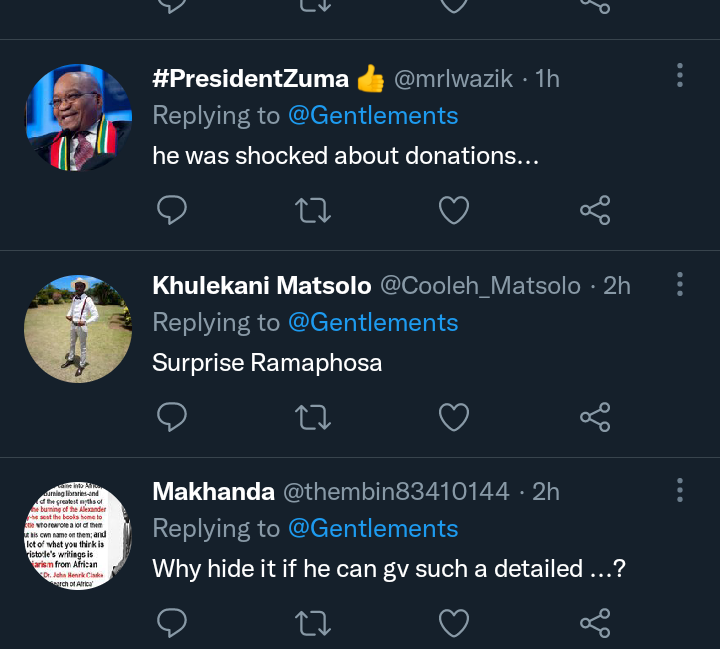 Many people have tried to unseal the CR17 bank statements unsuccessfully, including the opposition politician and the founder of the Economic Freedom Fighters political party, Julius Malema. Some people have dragged president Cyril Ramaphosa to court on numerous occasions to unseal the bank statements,, but there are still no headway. Those who approached the court on the matter are usually disappointed by the outcome. Some concluded that no one can actually win president Cyril Ramaphosa in South Africa as a whole.

Dear Men, No Matter What, Don't Reveal These 4 Secrets To Your Wife (Reasons Attached)

The Best Jobs in Insurance To Pursue

Today is judgment day of the former Police sergeant

Mzansi left speechless after SA Multi-Millionaire was Arrested for doing this to A School Principal.

Be on the watch out for massive thunderstorm.

Here is how to collect your R350 Sassa grant at Boxer.