Four Children Kidnapped While Going To School In Polokwane.

FOUR CHILDREN KIDNAPPED WHILE GOING TO SCHOOL IN POLOKWANE

Limpopo police are in search of four children who were hijacked and abducted on Wednesday morning, while en route to school in Bendor, Polokwane.

According to police, the children, aged between six and 15, were all in uniform on their way to school when they were forcefully removed from their BMW by a group of seven armed men.

The 64-year-old driver allegedly fetched the children from Nirvana and was driving along the R37 road, near the N1 bypass, when he was suddenly blocked by two vehicles, a white Kia Sorento and black Mercedes Benz.

The children were forced into the Mercedes Benz, which drove in the direction of the R81 road, leaving the driver at the scene.

AfriForum's neighbourhood watch in Pietersburg said the cars the kidnappers used were last seen travelling on the N1 north to Louis Trichardt.

The children's cellphones were later recovered. It had been dumped at Flora Park. 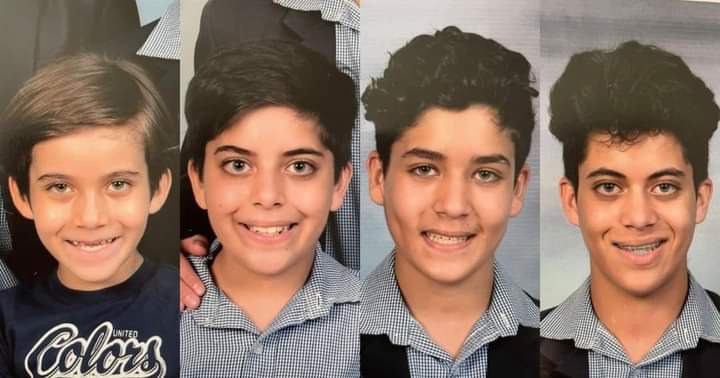 Top Five Most Dangerous/Deadliest Terrorist Groups In The World, See No.3

The causes of brown spots and dark skin.