8 people get gunned down by Inanda gangsters

Illegal firearms continue to be used by criminals in ways which bring pain and grief to all of us. If this nation is to ever experience a low rate of crime, the issue of illegal firearms has to be addressed. On Saturday the 11th of September 2021, illegal firearms were once again blamed for yet another shooting that took place. 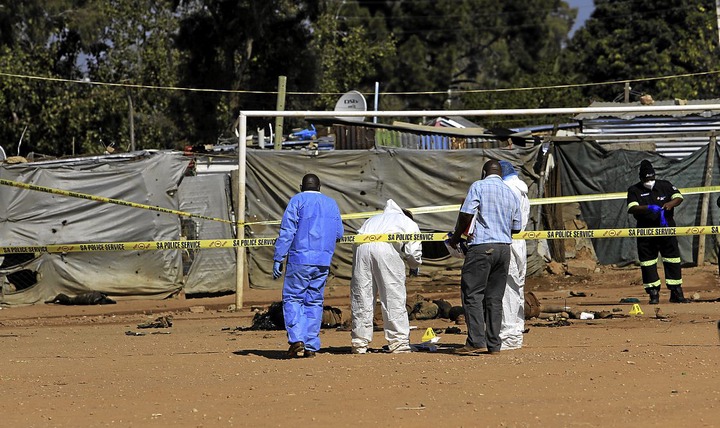 According to a report that was published by the SAfm News, there has been a massive shooting in the KwaZulu-Natal Province. A total of eight people found themselves on the receiving end of the shooters.

Three people are said to have been shot dead while five others were wounded in a drive-by shooting which happened in Inanda - north of Durban. No arrests have been made following the shooting and the residents of this beloved nation has been left with millions of questions hovering over their heads.

This has left many not believing what has been going on in the turbulent province of late. The once peaceful region now seems to have been turned into a warzone. 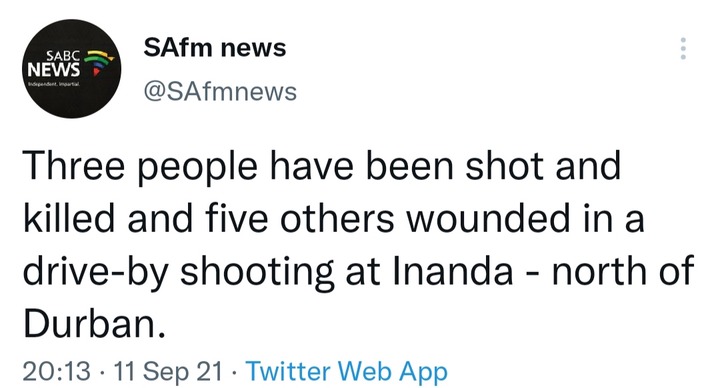 The motive of the shooting is not yet known and law enforcement agents are carrying out investigations as they seek to ascertain what might have led to such an attack. Some believe that the attack could either some gang wars or it could possibly be politically motivated. 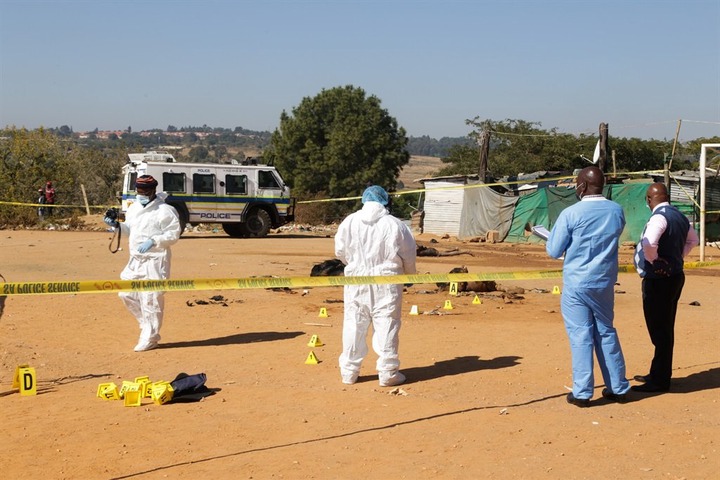 With the elections looming, the KwaZulu-Natal Province continues to be an area of contention. The ANC factional wars have been the talk on everyone's lips in the province.

This happens at a time when the president of South Africa seems to be seeking to appease the masses in the area after he had been harassing the Provincial Godfather, Jacob Zuma. Zuma has since been released from prison but the residents of the KwaZulu-Natal Province seem to have a resentment towards the current leadership in the ANC.

Local authorities are yet to publish a report regarding the latest shooting incident.