A 15-year-old boy who was mentally disturbed was beaten to death by residents.

By Moeletsi (self media writer) | 15 days ago 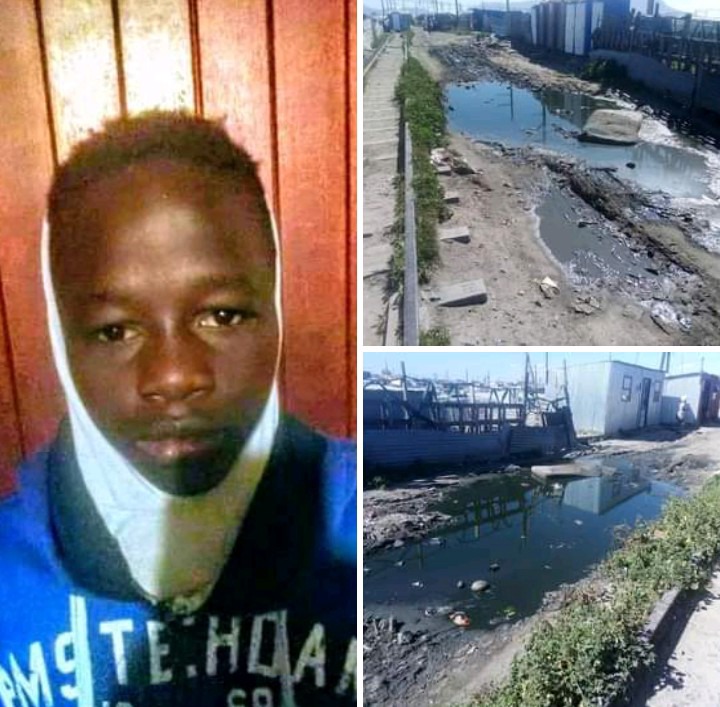 "A 15-year-old boy who was mentally disturbed in Vosho was beaten to death by residents."

Samora Machel's son was pronounced dead at the scene.

Last week, residents of Thembeni in Vosho abducted a 15-year-old boy and beat him up after he was accused of breaking into another house and stole two phones and the cash of R150.

A Grade 7 pupil named Thando Hani, a Grade 7 pupil at Khanya Primary School in Samora Machel, revealed that after returning from school he went from his home in Samora to see his mother in Philippi. . 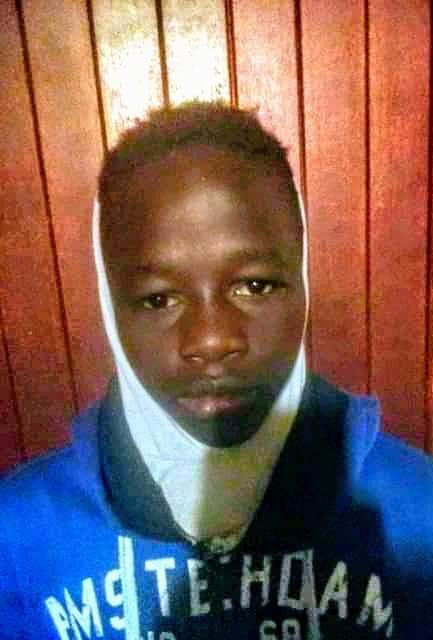 His mother, Asisipho Hani (35), said she received a message that her son had been beaten to death by residents of Thembeni. "I received a message that Thando was being beaten and his condition was serious. His father rushed to the scene and when he arrived he found our son in a pool of dirty water with swollen stab wounds and his clothes undressed.

He said his father rushed him to hospital where doctors found that he was bleeding profusely and that his brain and kidneys had been damaged by beatings and stabbings. "My baby died on September 21st. We hoped he'll get better. I remember his last words saying he was thirsty. Said her mother. 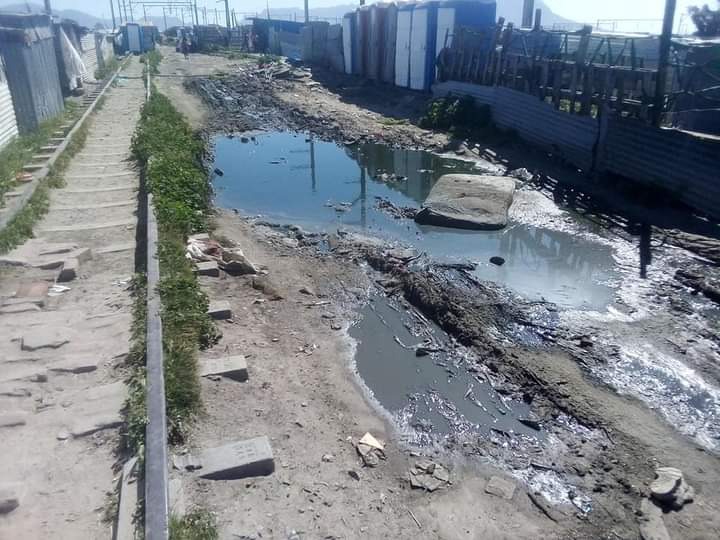 We tried to ask the community about the house where the boy was found and the phone calls from Thembeni said they knew nothing.

Surprisingly, the village he was identified at said they did not know anything and that they were the first to hear that someone had been beaten.

We also heard that Thando's phones and money were allegedly stolen from him by one of the criminals who was said to be a slanderer and when he was robbed he fled. 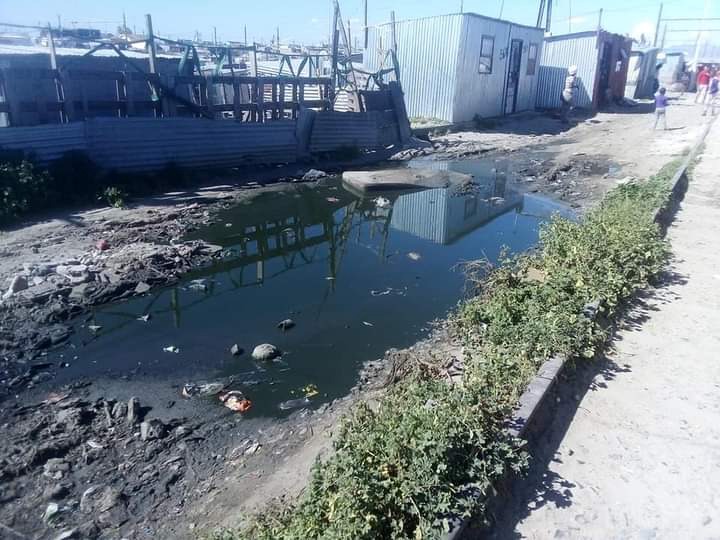 We have also received reports that the deceased was beaten by women, mostly on the ground.

Thando Hani was described by his family and community members as a child who did not smoke.

The family is currently in poverty and it is difficult to bury him and they are asking anyone who can help them support them and put what they have.

Police are still investigating the incident and have not heard of any arrests.