Kidnapping syndicate made to bite the dust, this happened yesterday

The nation is being haunted by several kidnapping syndicates which are terrorizing peace loving residence every now and then. Cases of kidnappings and now something that is being reported daily, but this should not be the case. 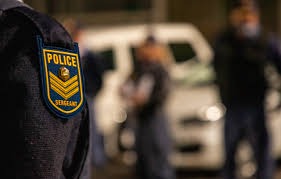 Law enforcement agents should have devised ways to deal with such cases. Lives are at risk and some families only get to see their loved ones who will have been kidnapped when they are dead.

However in a tweet that was shared by Yusuf Abramjee yesterday, some good news was delivered of the nation as a kidnapped victim was safely returned to her family. The 30-year-old Gauteng mother was safely reunited with her family. This was after a multidisciplinary team consisting of members in the South African Police Service (SAPS) swooped in on her kidnappers in a shack in Kgabaletsane in the Klipgat policing precinct in the North West.

Reports state that the mother was kidnapped by at least two men who at the time of the incident. The kidnappers were impersonating police officials.

During the kidnapping ordeal, her kidnappers made contact with the victim's brother demanding a ransom. A report was made to the police of the demands of the syndicate.

Members of the police department upon receiving the information acted on it and a multidisciplinary team was assembled. The police department went on to mobilize a 72-hour Activation Plan which came out with some positive results. The multidisciplinary team intensified its efforts and followed up on several leads and just after midnight the victim was found under guard by one of her kidnappers in a shack in Klipgat.

A 27-year-old male was arrested and police are still on a manhunt for his accomplice.

The 30 year old victim was immediately rescued and taken for counselling and debriefing by the SAPS hostage negotiators. 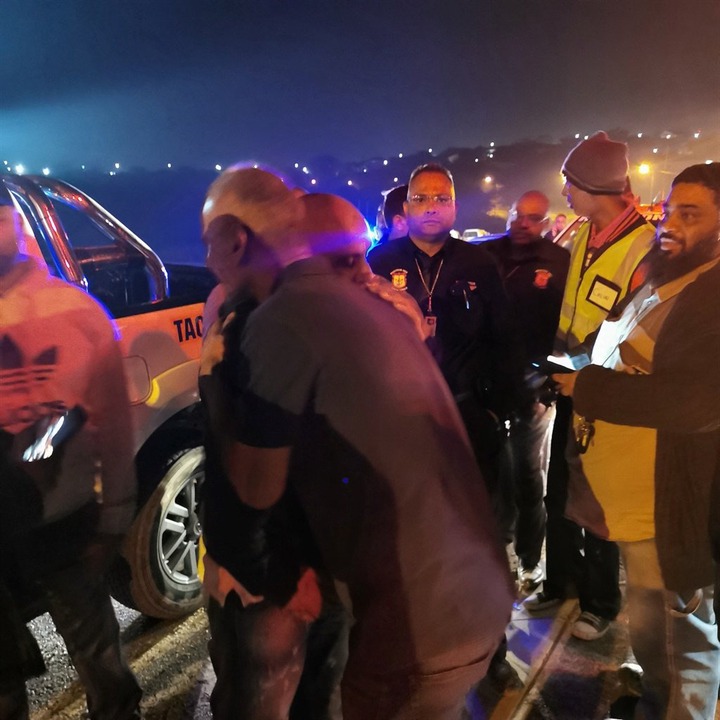 Members of the public applauded the team involved and expressed their wish to have kidnapping syndicates eradicated as they cause so much untold suffering to the masses. A media statement has since been released by the SAPS narrating the incident.