Body found on the banks of Umngeni 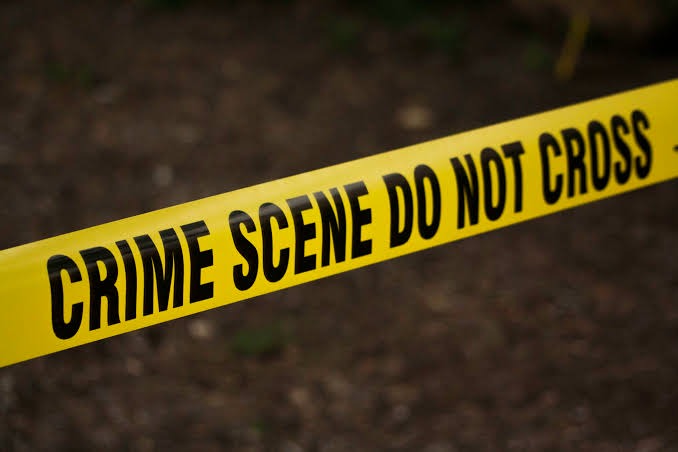 SAPS, a security company, and a rescuer responded to a scene where the body was found on the banks of the Umgeni River in Durban North on Tuesday afternoon. Emer-G-Med emergency medical spokesman Kyle Van Reenen said  Blue Security and an emergency team were called to the banks of the Umgeni River near Riverside Road after pedestrians noticed the body. "A closer look confirmed that it was a man about 30 years old. 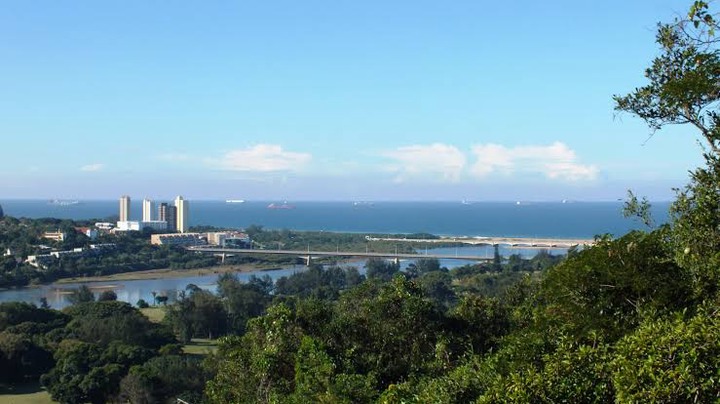 Rescuers examined the man and confirmed that he was dead," said Van Reenen. "The cause of death is believed to be a puncture wound, but South African police will be present and will carry out the necessary investigations accordingly," said Van Reenen. The latest discoveries were made after the human body was recovered in early November while looking for someone else from the river in KwaZulu-Natal. 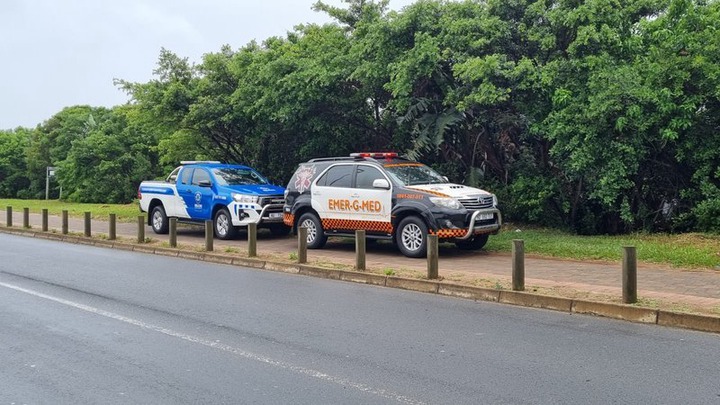 spokesman Captain Nqobile Gwala said police visited the crime scene where the body was found on the Umngeni River on Monday, November 1. Paul Herbst, a spokesman for IPSS Medical Rescue, told News24 that Groutville rescuers were looking for the missing person when they found the body. In another case, Emer-G-Med health workers injured N2 at the scene of a car accident Wednesday morning. "Seven people were slightly to moderately injured in multiple vehicle collisions at N2 this morning," said Van Reenen. Van Reenen said a team of rescuers reacted to the northbound road between the cement plant and the M7, where a semi-trailer truck and two light vehicles collided. "We found a light car lying across the width of the lane while the truck stopped at the median," Van Reenen said. “The site was set up by the operations manager, and the injured were treated and stabilized at the site before being taken to various receiving medical facilities for further care,” said Van Reenen.

Here Is Why The Gauteng Paramedics Are Marching