By AfricanChannelNews (self media writer) | 22 days ago

It is saddening to note that even those who will be carrying all their lawful duties which are to protect the community are not being spared by dangerous criminals. In South Africa, everyone can be vulnerable to violence and crime as that is the case day and night. 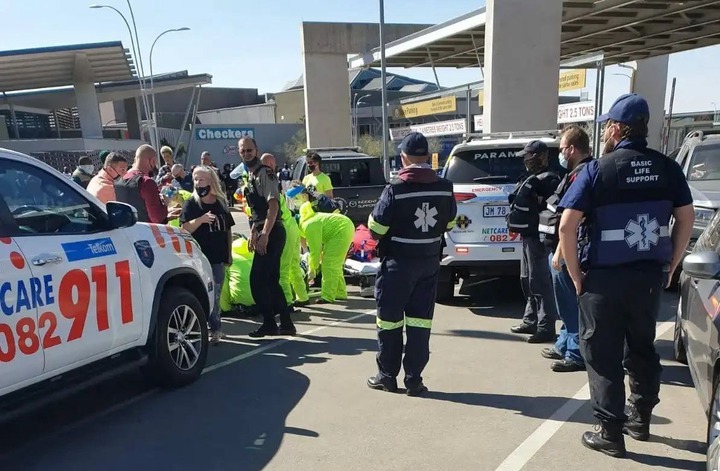 In a report which was published by the SAfm News on the 29th of September 2021, one guard was gruesomely attacked. It could not be denied that the perpetrators who launched the attack on this security guard had the intention to cause grievous body harm. They seem to have forgotten that a security guard is made up of flesh and blood like the rest of us.

According to reports, a gang of robbers descended on a Durban shopping centre called Gateway Shopping Centre. They began terrorising customers and employees at the shopping centre.

As they carried out the robbery, a security guard who was on duty at the shopping centre was alerted of a robbery in progress. Before the guard could call for backup or take decisive action, the robbers gunned him down. It is believed that the suspects saw his uniform as something that could stand in their way. 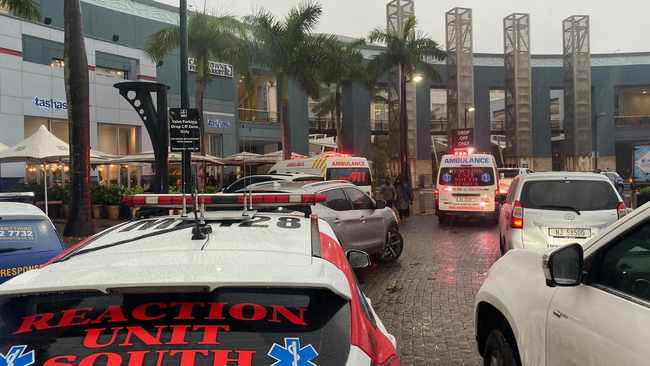 Through a tweet which was shared yesterday, SAfm News reported that, “A security guard is in a critical condition after he was shot during a robbery at the Gateway Shopping Centre north of Durban.”

When the message was shared to the public, many concluded that there is need to deal with the state of security in this country urgently.