Man gunned down in Krugersdorp shooting 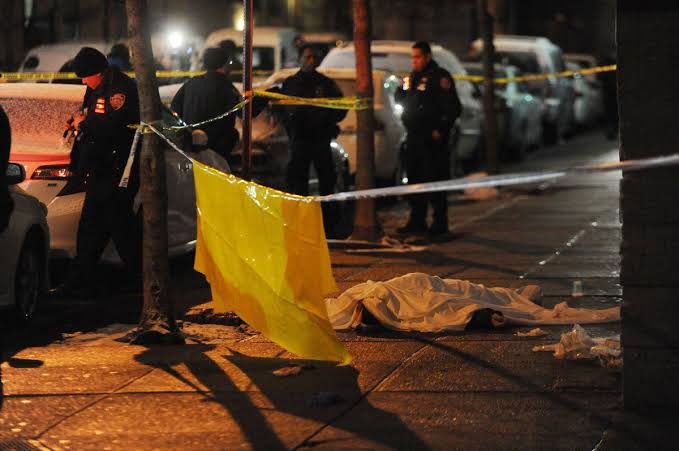 The crimes which involves firearms are continuing to be a cause of concern after yet another shooting incident was reported.

It was reported in the early hours of the morning in Krugersdorp. The incident occurred on Lisa Crescent in West Village when a man was shot dead while in his vehicle.

Calls were made to emergency service providers and among the respondents were the police and paramedics.

Upon their arrival, they saw a light motor vehicle which was parked by the side of the road and a man was seen on the drivers seat bleeding profusely.

An assessment was carried out on the patient by the paramedics and he was seen to be lifeless after he had sustained gunshot wounds on his chest. Nothing could be done on him and he was declared dead.

There were three other patients who were also on the scene and they were assessed too by the medics. They were seen to have escaped injury.

A team of police officers were also on the scene carrying out investigations. The motive of the shooting is not yet known and investigations are underway. 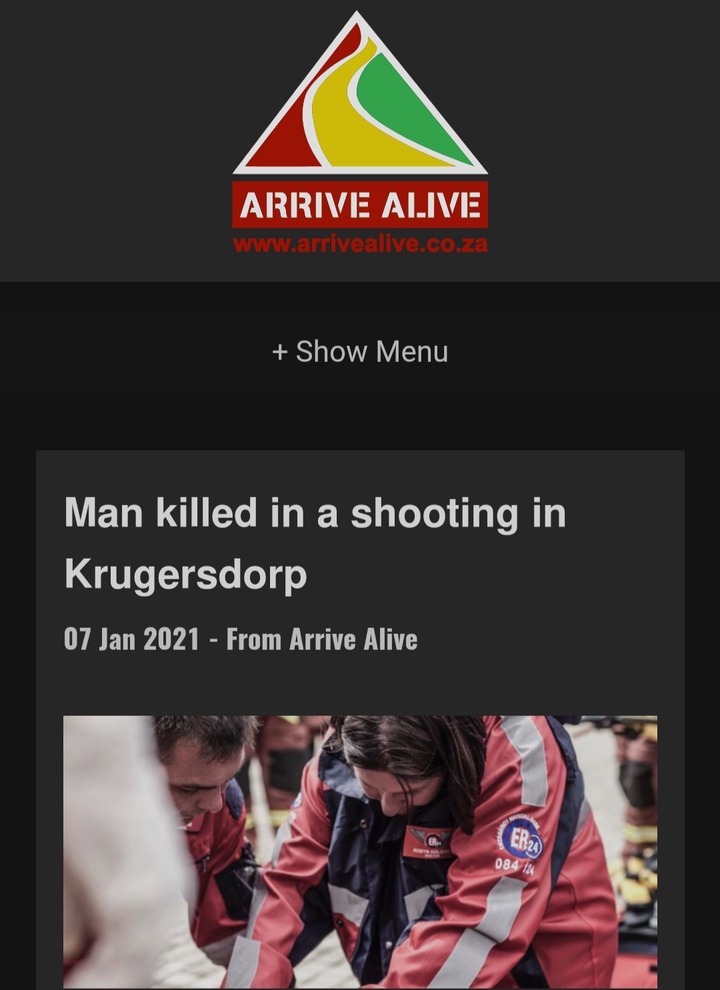