Mzansi getting dangerous: See what the criminals did to Dr. Tumi

By IzindabaZabantu (self meida writer) | 1 months 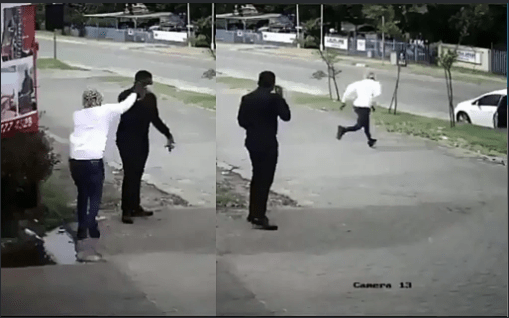 Dr. Tumi is the latest celebrity to be on a receiving end after he got mugged by criminals in Midrand Yesterday 24 February 2021. The gospel award-winning star was on a call when three people appear from nowhere, the first two guys pass by him and the other one goes to grab the phone he was using.

He then runs towards a parked getaway car and quickly slides in, the driver speeds off but the other two guys were left behind. It was not clear if they were also part of the gang or just a coincidence to show up during a robbery. Many of his followers applaud him for his collective composure after the robbery, he remains calm and collective as if nothing has happened. 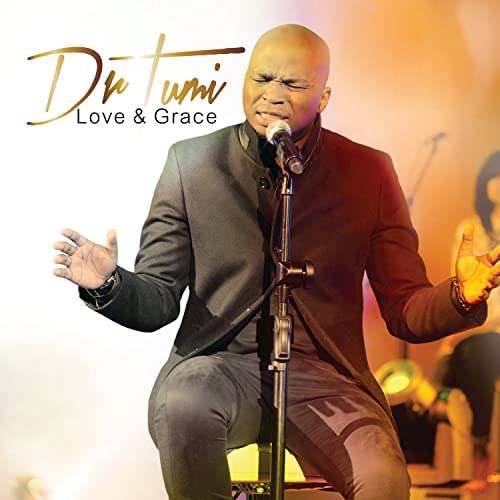 Unfortunately, a lot of his fans also narrated similar ordeals at the hands of violent criminals or just cellphones snatchers. Here are some harrowing testimonies:

@soddsb: That happened to me the exact way in Jan, luckily I got the number plate, called in a few favors, identified the car and the crew, but the unfortunate part is no one has been arrested even after the car was circulated.

@Fhatuwa: I didn’t know cellphone mugging/robbery was still happening. I thought everyone has a phone in this era and don’t buy stolen phones.

@TheEazy: Something like this happened to a guy in Rosebank, just on Oxford road while he was waiting for a bus. The guy jumped out of the moving car, grabbed the phone, and got into the car.

@Vicky: It’s better to save yourself than to die for a cellphone. Running or chasing after them might put one's life in danger. 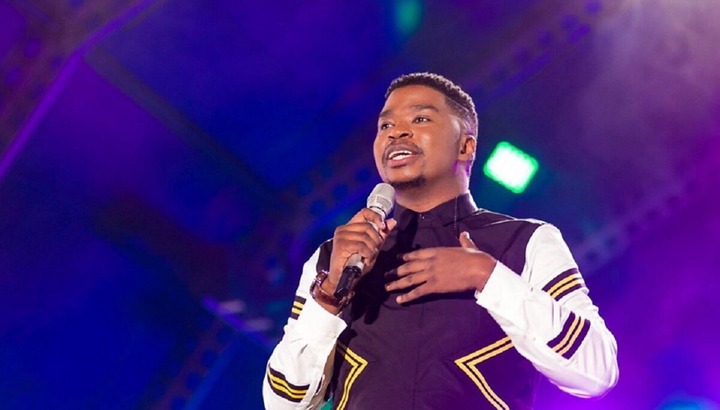 It will end in tears for Umbutho, see how Mastermind will destroy them

Don't scroll If you know you can't hold your breath