By Bongiswa (self media writer) | 11 days ago

Later today (15 November 2021) pictures of burning cars and a truck started circulating online after a cash van was bombed in Krugersdorp. The suspects used a car to ram the van off the road and then they bombed it to get their hands on the cash. Crime activist Yusuf Abramjee also confirmed the reports on his verfied Twitter Account. 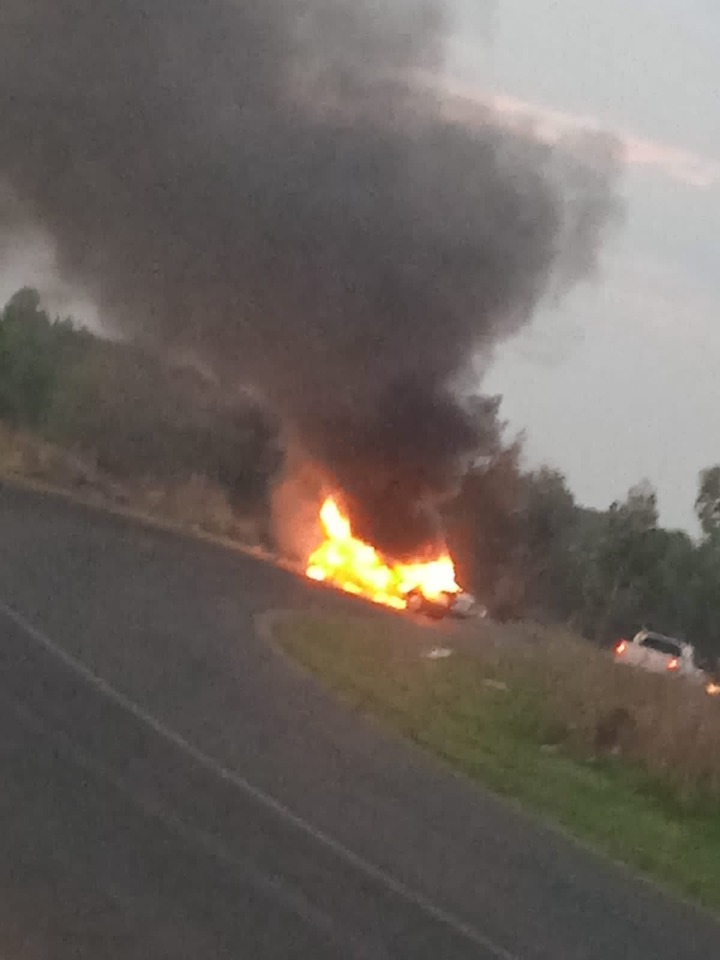 The suspects then set alight the car used to knock the truck off the road and they made away with an undisclosed amount of money. Details are scarce on the condition of the security guards who were in the Van as only the Cab managed to survive the bomb blast. 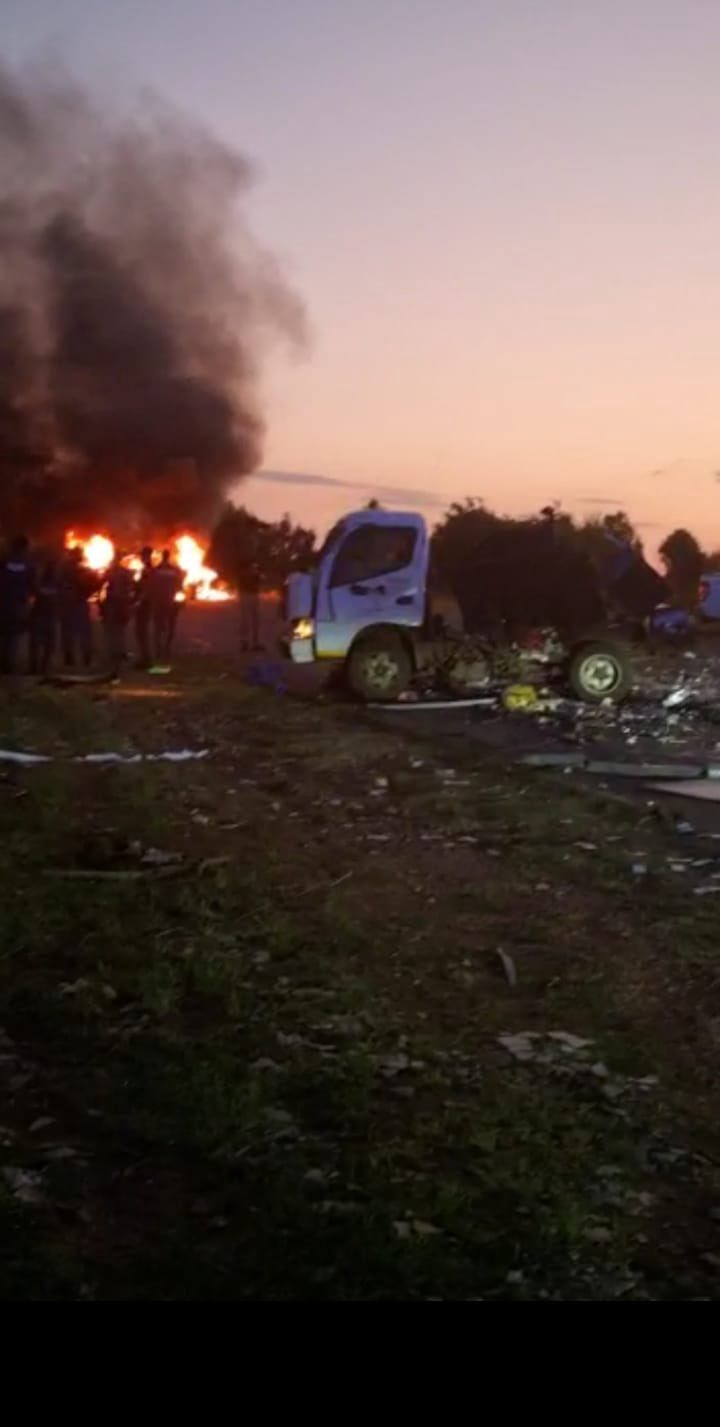 Police are on the scene gathering evidence as they are about to start an investigation in getting the suspects. Last week another cash van was bombed but the swift response of Police interrupted their criminal activity and they were arrested while two security guards sustained serious injuries. This is a developing story.

Created and Supplied by Bongiswa [via Opera News]

Content created and supplied by: Bongiswa (via Opera News )