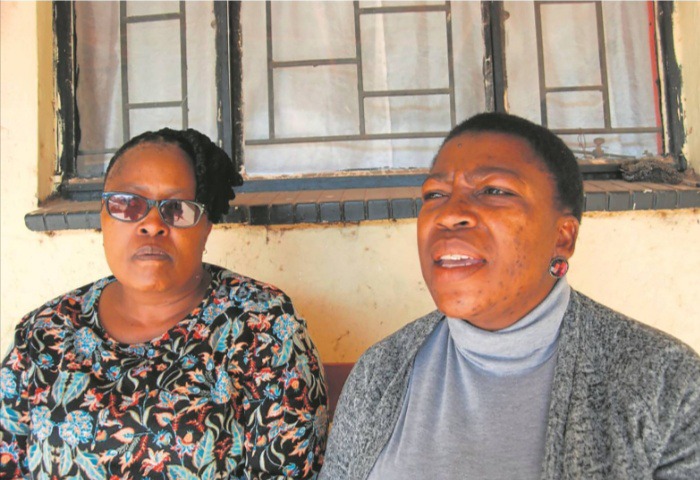 Maria Khambuke and Pricillar Tselapedi, both members of the Stokvel, have leveled an accusation of fraud against another member of the organization.

The members of the Lebidi Stokvel in Tshwane are fuming after it was suspected that one of their own committed fraud on them by submitting bogus claims.

The members of the stokvel accused the lady from Lotus Gardens, Tshwane, of making claims using forged death certificates in order to steal from their organization.

On April 26th, according to their allegations, she provided them with a death certificate that belonged to her mother-in-law, and in exchange, she was given food with a value of more than R16,000.00.

According to what they stated, she filed yet another claim on May 18 using the uncle's death certificate, and once again she got food worth about R16,000 in compensation.

Pricillar Tselapedi, a member of the Stokvel, said that after the claims were settled, another member of their group inquired as to whether or not they thought the death certificates were authentic.

"We headed straight to Home Affairs, where we were taken aback when they informed us that the documents were fraudulent and that the persons in question were still alive."

According to Pricillar, they requested that the lady return all of the groceries that she had received from them.

"She didn't even try to deny that she had scammed us. Instead, she informed us that she would only return the food to those members of the group to whom she has made contributions since the beginning of the year," the person added. The lady told the Daily Sun that she was meeting with the police and the members of the stokvel, and that they would come to an agreement over something after their meeting.

A case of fraud has been initiated against the lady, according to Lieutenant-Colonel Mavela Masondo, who is the spokeswoman for the Gauteng police; however, she has not been arrested.