An accident in which five passengers died, and a bolt driver committed suicide at the scene. 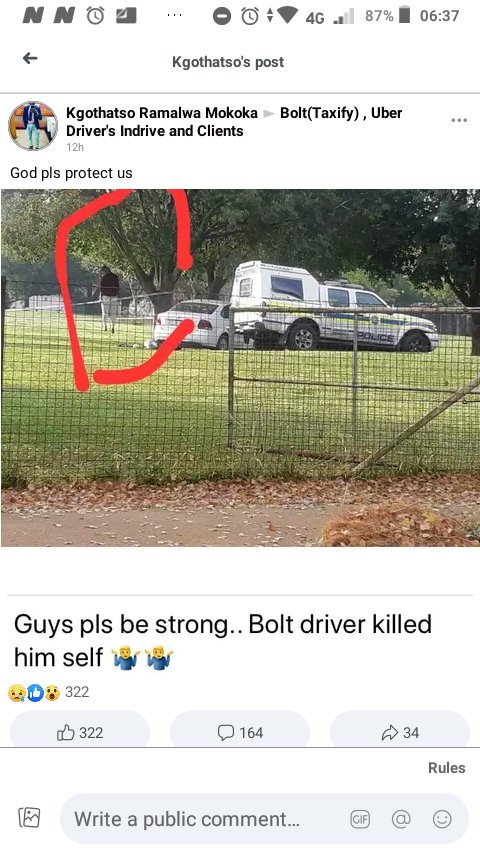 On Alma Road in Welkom, Free State, a bolt driver committed suicide by hanging himself from a tree after his bus rolled over, killing at least six people. 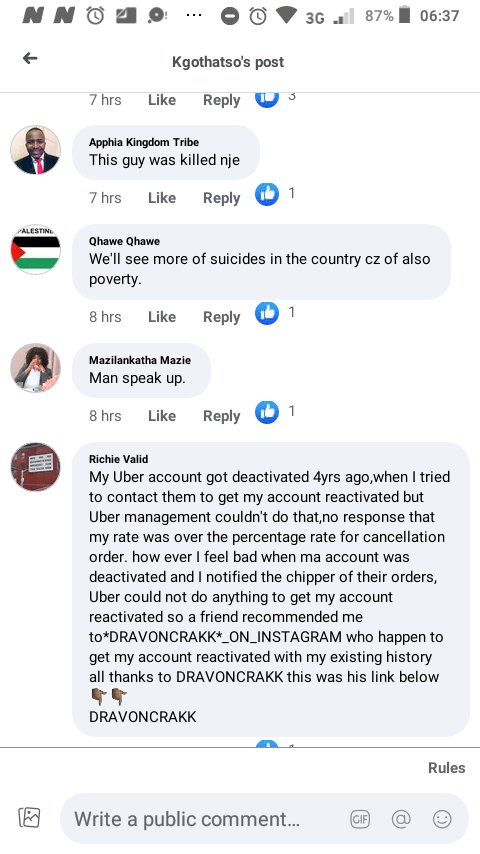 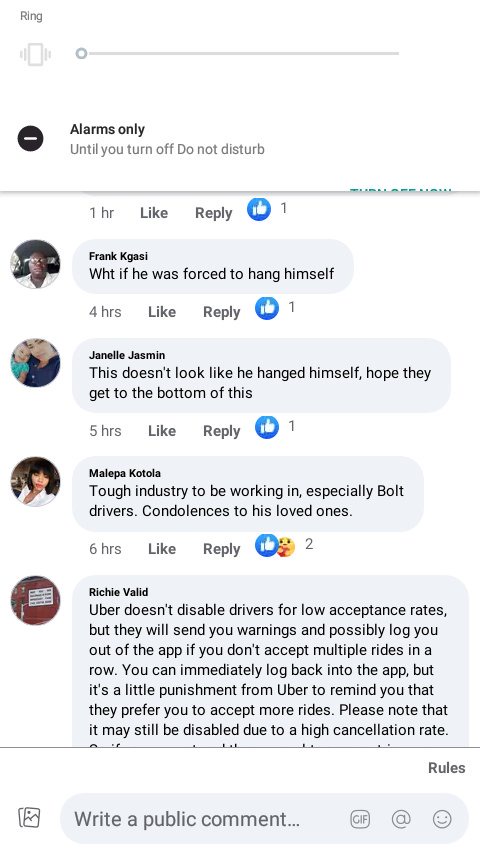 The driver, a 31-year-old man, was found hanging from a tree with a safety belt he tore from the bolt seats, according to a representative for the Free State department of health, Mondli Mvambi. 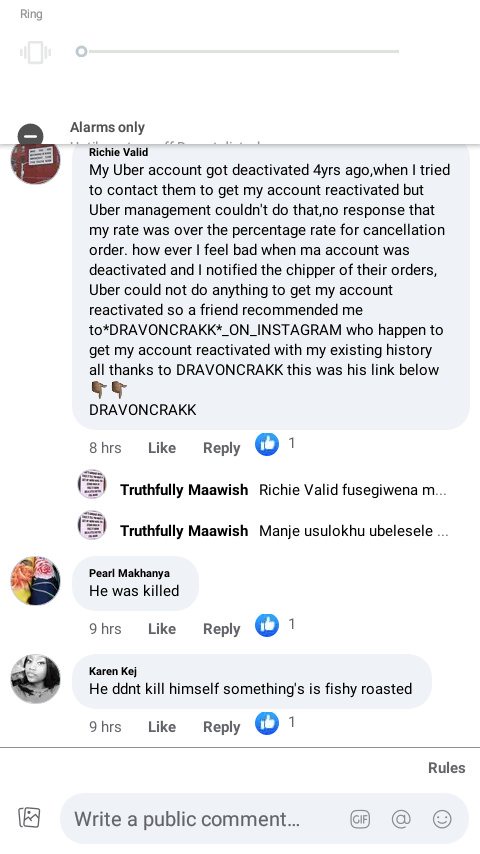 To end his own life, the bolt driver noticed how badly the other people had been injured. In the words of Mvambi, "We believed that he felt responsible for the deaths and ultimately made the decision to take his own life." "

The driver, according to Mvambi, was informed of the fatalities of his passengers by emergency medical workers while they were speaking to him. Once he'd done that, he'd gone somewhere else, out of sight, where he planned to hang himself. 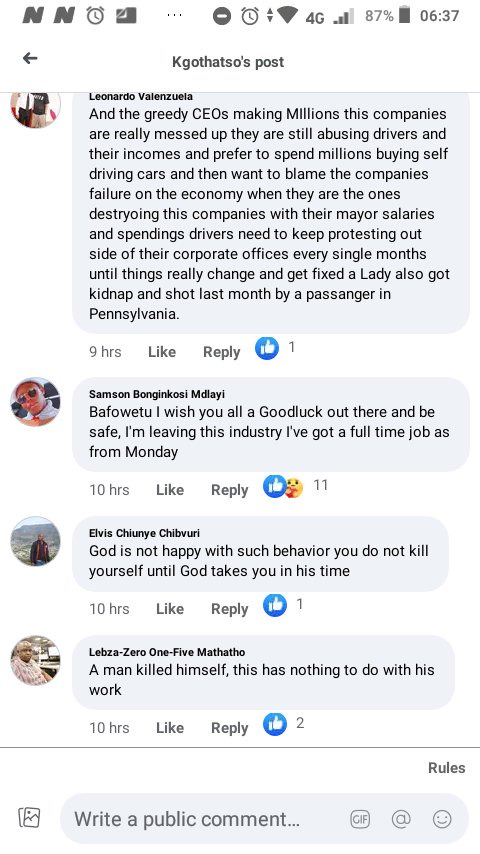 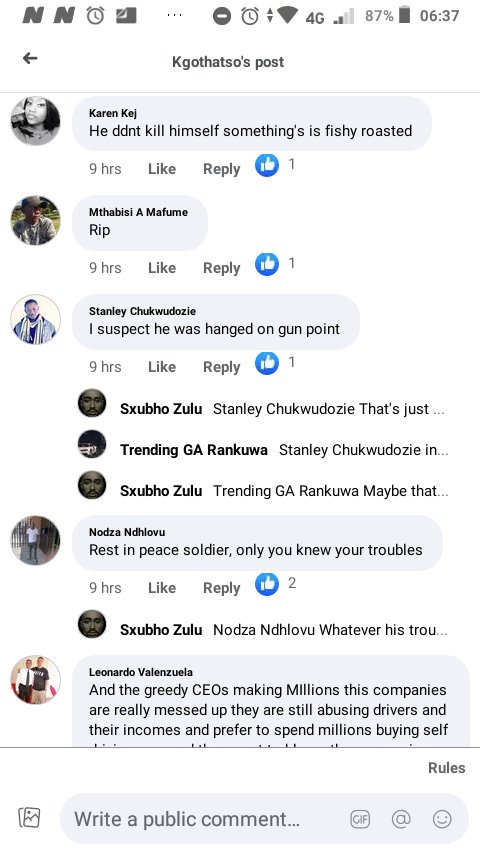 Passengers told emergency responders that the driver had an argument with a few passengers who thought the route was wrong just before it went down, Mvambi said.

When the altercation ensued, "the driver struck the pavement and the bolt toppled," he claimed. There's a rumor that the driver ran off the road and toppled the vehicle. 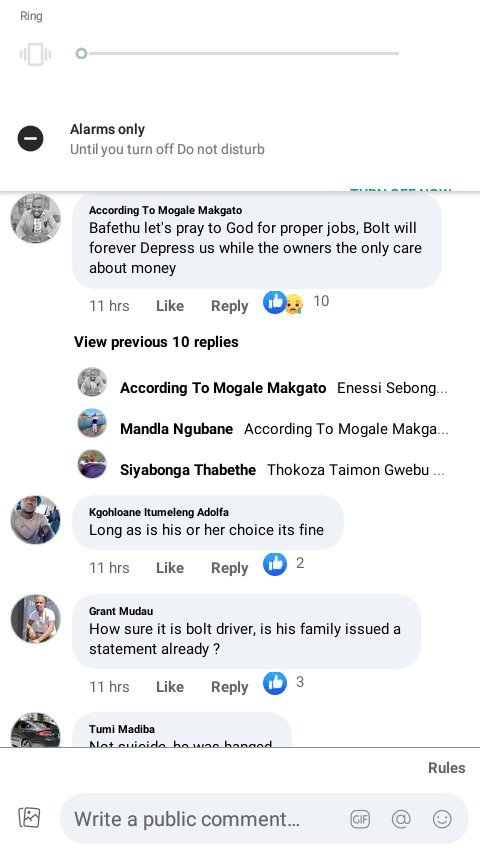 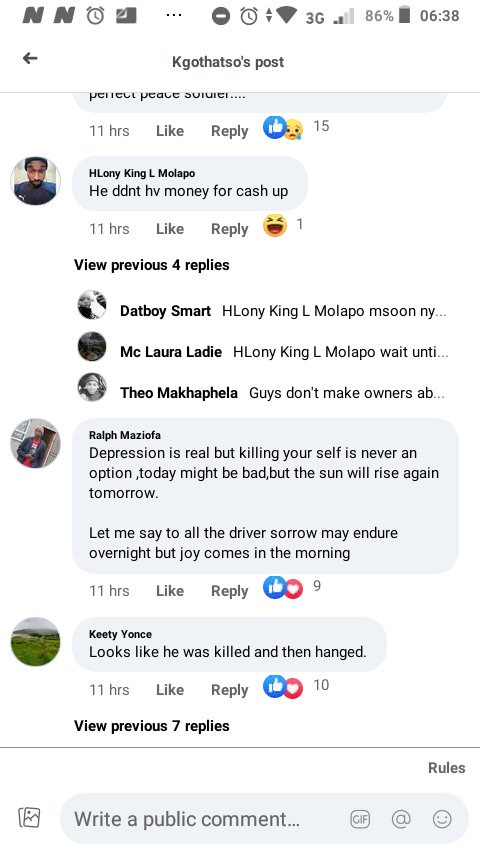 At around 5:00 a.m. on Saturday, according to Mvambi, the bolt tipped over, killing five people and injuring one, including one who is in critical condition.

In what he said, "the bolt came from Durban, stopping at Welkom, and then moving to Bloemfontein," he said.

There were three deaths at the scene and two deaths later in the hospital, according to Mvambi. Three children were among those who died.

Please check back for more.