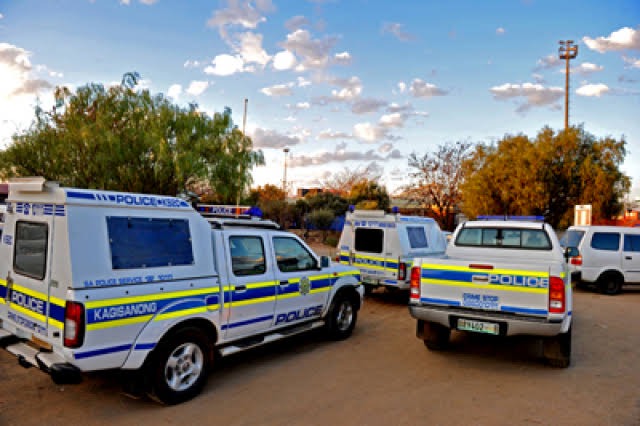 Police were called to a mob justice incident, when they arrived, they discovered a middle-aged woman who had been brutally assaulted lying in the yard.

Another victim, a male, was found unconscious on the floor inside the premises. Medical help was summoned, and both victims were pronounced dead on the spot. John Mojela aged 28 and Grace Mongatane aged 52 were the victims identified as the victims. 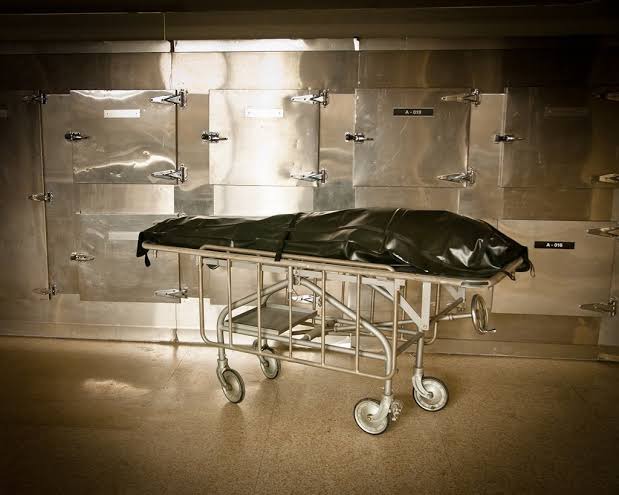 Police filed two murder charges and began preliminary investigations immediately in which they found out that the 28-year-old male victim, John Majela, lived in the nearby village of Tauatswala, he had gone to see his girlfriend at her home. When the couple allegedly got into an argument. The mother allegedly intervened, and they both attacked and strangled the boyfriend in the process.

Following the murder, an enraged mob gathered at the house and began beating both the mother and daughter, as well as setting the house on fire.

Majela's girlfriend who had a hand in his murder and siblings were able to flee, but her mother was brought to the back of the house and assaulted with stones and other objects. The accused mob then ran away from the crime scene. 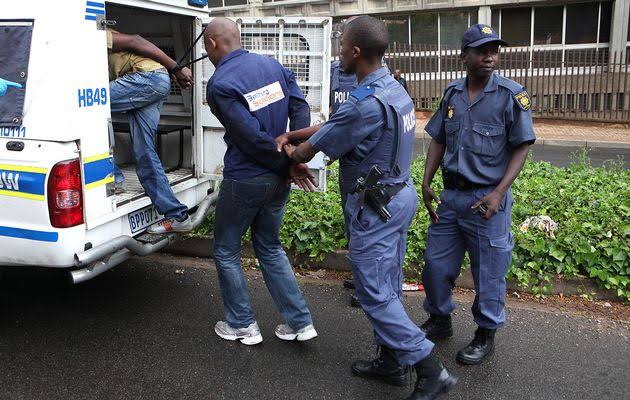 The accused were detained the same day by a team made up of various police units from the Waterberg District.

"Police will continue to punish harshly with community members who engage in vigilantism or take the law into their own hands," Lieutenant General Hadebe added.

Grace Mongatane's revenge murder was committed by eight defendants ranging in age from 23 to 78, and her daughter was arrested for the murder of John Mojela. 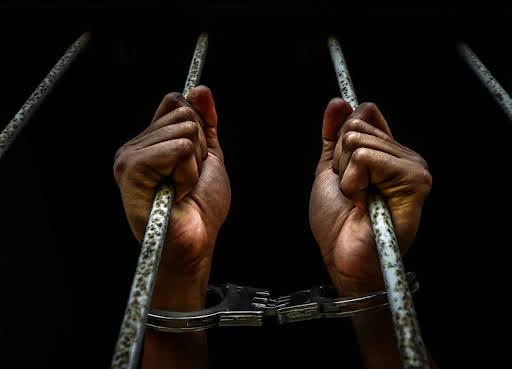 On Monday, January 24, 2022, the eight are scheduled to appear before the Gilead periodical court on counts of murder and arson, respectively. The suspect in the murder of her lover, a 23-year-old woman, will also appear in the same court.

More arrests are expected, and the police inquiry is still ongoing.

Mzantsi Mama who Hired Hitmen to Kidnap and Kill Her Husband Finally Arrested.