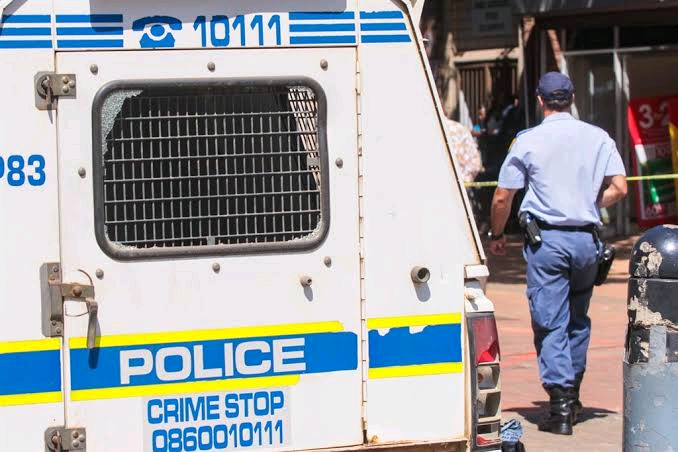 BUSHBUCKRIDGE - a woman from Bushbuckridge has caused a huge stir on social media after killing her boyfriend over 350 SRD stipend. The woman claims that she wanted to buy baby diapers however her boyfriend refused and said you wanted to use the money to buy alcohol with his friends which made her very furious because the diapers were on special. The whole denial of the money led to a serious verbal dispute between the two and as they were arguing the women took a knife and stabbed her boyfriend four times and the heart. 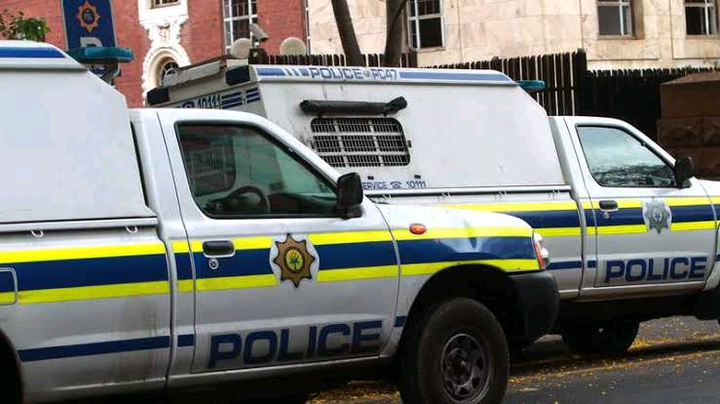 The boyfriend immediately died on the spot after being stabbed by the woman and now when they wanted to file a case against the woman, the mother of the deceased said they must not open a murder case against her she will deal with her traditionally. She said she will not say much regarding this matter but what she can say is that she will never open a case at all and she will personally do her things traditionally. Many people understand why the mother of the deceased is not even willing to open a case because it is something known that the South African law is very weak and the criminal will be out in no time despite the level of crime that he committed. 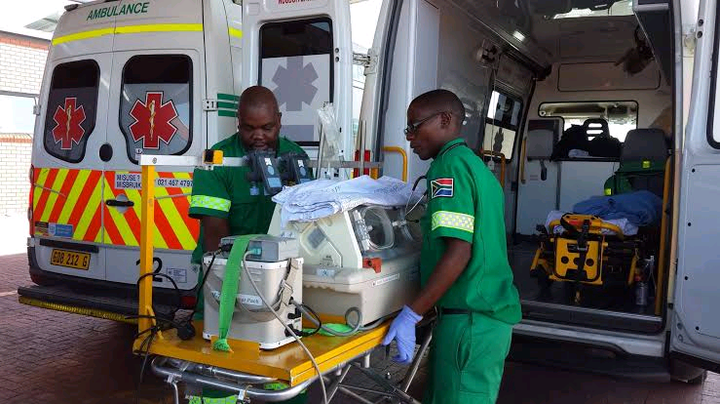 Many people have been opting for death penalty but it seems like the government is not willing to do such a thing in this country which is worrying because crime keeps increasing now and then. Every hour there is always a criminal case opened or someone who is murdered out there and the government seems not to be concerned about changing the laws and pulling stricter measures in order to prevent crime from happening in the country. What's your take on this matter?

SANDF too broke to put helicopters in the sky or to defend SA borders, see reactions to the sad news

A Guy Received An Email From His Girlfriend But What She Was Asking For, Caused A Stir On Twitter

7 things that causes you to be cursed