Reactions As Lady Wears The Same Clothe With Her Bolt Driver

By MonaNews (self media writer) | 13 days ago

Coincidences happen everywhere and at any moment; they usually occur when we least expect them. Recently, a lady recounted her experience with a bolt driver on the internet. 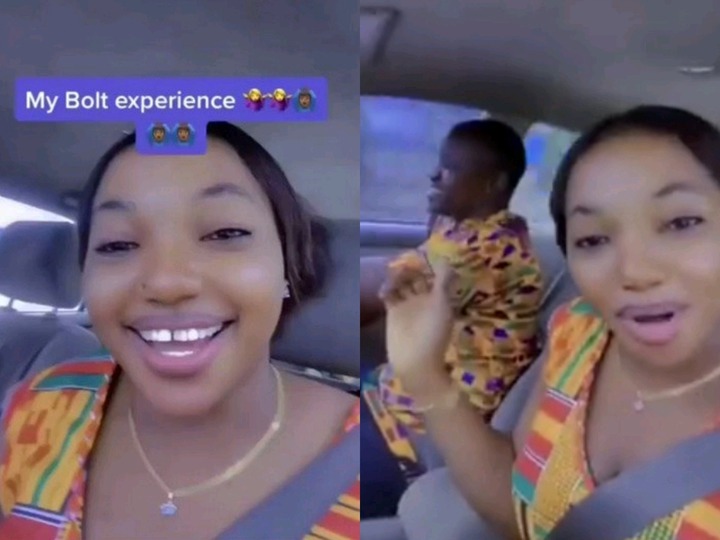 In a recent video released on Twitter by Naija PR, an unidentified lady expressed her delight at the results of her bolt driver experimentation. When asked about her experience in the film, which lasted only a few seconds, the lady stated that she had ordered a bolt ride and discovered that she and the bolt driver were both dressed in the same Ankara outfit..

They were not only both dressed in Ankara, but they were also both wearing the same colour jean trousers as the lady. Because the lady was seated in the front seat of the vehicle, they appeared to be a pair. While the lady was shooting the video, the bolt driver was merely smiling, according to her. She also revealed that they were both single. 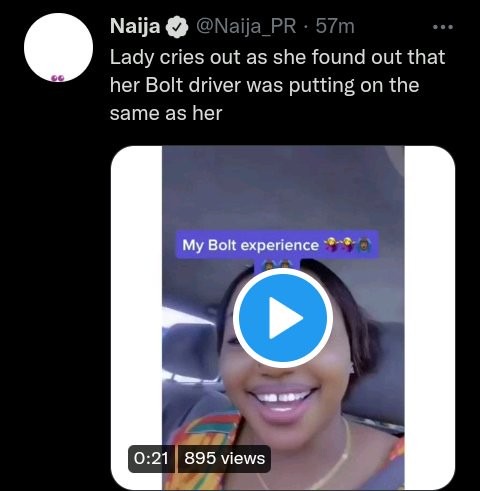 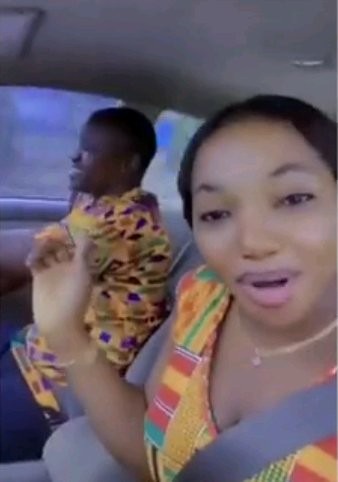 A large number of people commented and responded to the video once it was confirmed and uploaded on Twitter by Naija PR. The bolt driver was recommended to her by several individuals.

A few of the reactions and responses are included here. 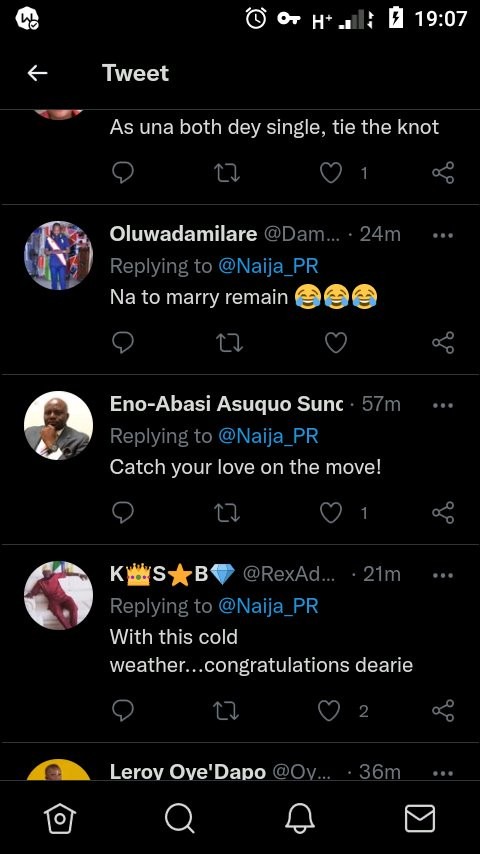 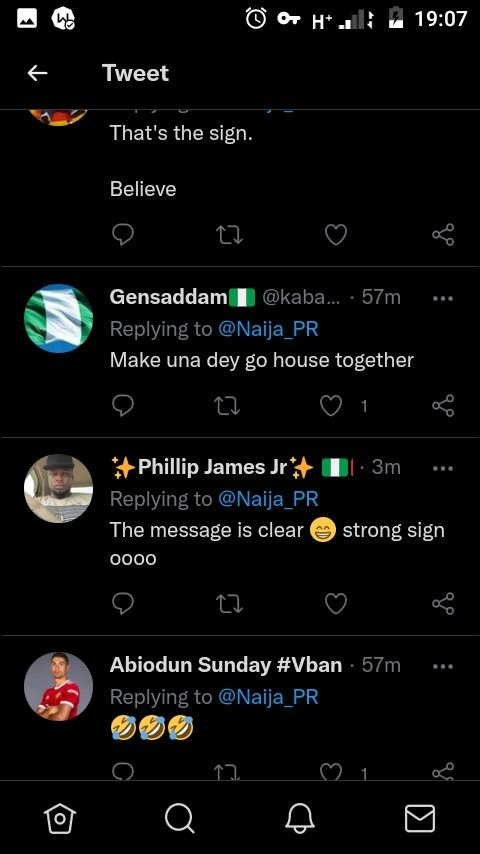 " It will end in tears for those who are burning taxis in Joburg CBD, "Ra warned the Somalians

The Most Difficult Football Position To Play, and Why