SA is turning into a joke. A foreigner comes to court with a stolen vehicle. A disbelief.

South Africa is slowly turning into a joke. The level of respect that foreigners have for this country has degraded gradually. There is no fear of the justice system. This includes law enforcement. People are committing crime, being helped to escape them. The lenient justice system is giving everyone an encouragement to continue with their sinister action. Foreigners are committing various crimes in this court. There is smuggling of cars and drugs over the borders. There has to be a drastic change in the way criminals are treated. It is embarrassing to witness someone who was convicted for a crime, coming to court with a stolen vehicle. 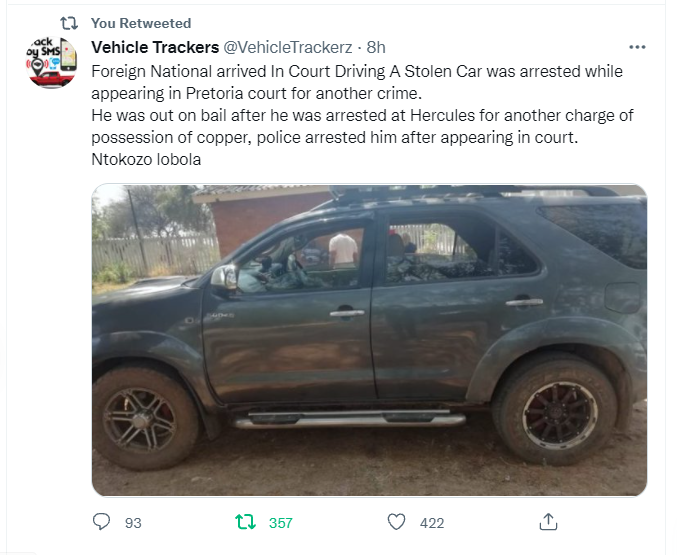 “Foreign National arrived In Court Driving A Stolen Car was arrested while appearing in Pretoria court for another crime. He was out on bail after he was arrested at Hercules for another charge of possession of copper, police arrested him after appearing in court. Ntokozo lobola.” South Africa is no longer respected nor feared. There is a necessity to tighten the boarders, prevent undocumented national foreigners from easily making it into South Africa.

The justice system has been disrespected. Foreign nationals are aware of the incompetence of the law enforcement in South Africa. If the police are not making things tough for criminals, they will always invite others to gang up on the mission of destroying the country and terrorizing the country. This foreign national was charged with several criminal acts. He added another one, by coming to court driving a stolen vehicle. It shows how comfortable everything is for this man. He does no longer fear being arrested, since he knows that the justice system will be lenient towards him.

‘He was driving a Toyota Fortuner used during the commission of the Modimolle farm attack. He was then taken to one of his addresses in Hammanskraal where some of the properties that were robbed during the farm attack such as laptops, mechanical equipment and tools were recovered.” 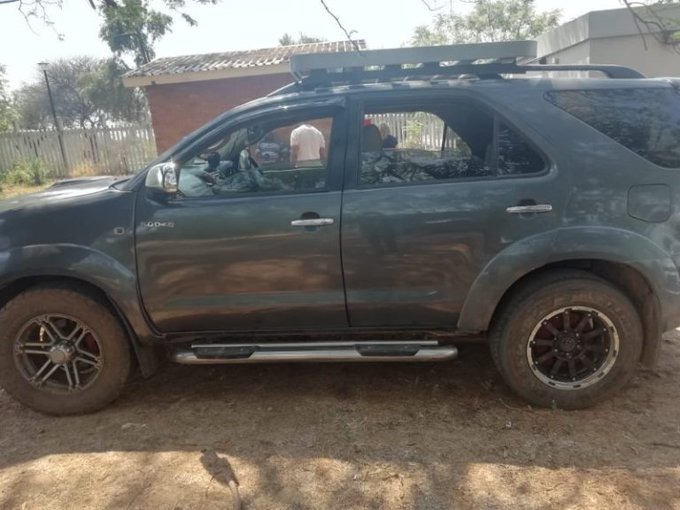