Even though there are movements such as operation Dudula and Put South Africa first movement which are demanding the mass deportation of foreigners, there are still influx of foreigners in the republic. 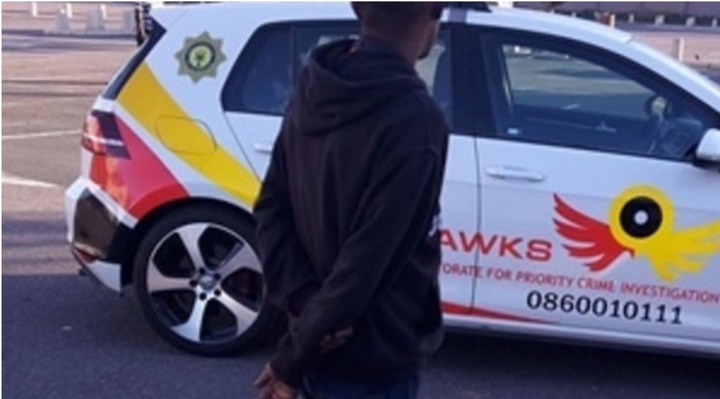 It has been reported that a Nigerian man who got arrested by police of the republic of South Africa after pretending to be Hawks, robbing people money.

After appearing before the court, this Nigerian man accused of posing as Hawks officer, demanding R300K bribe denied bail.

The 42-year-old, Stanley Ewulu, who lives in Sandton, has been charged with extortion, corruption and being in the country illegally. Foreigners seems to be doing as they wish in the republic of South Africa.