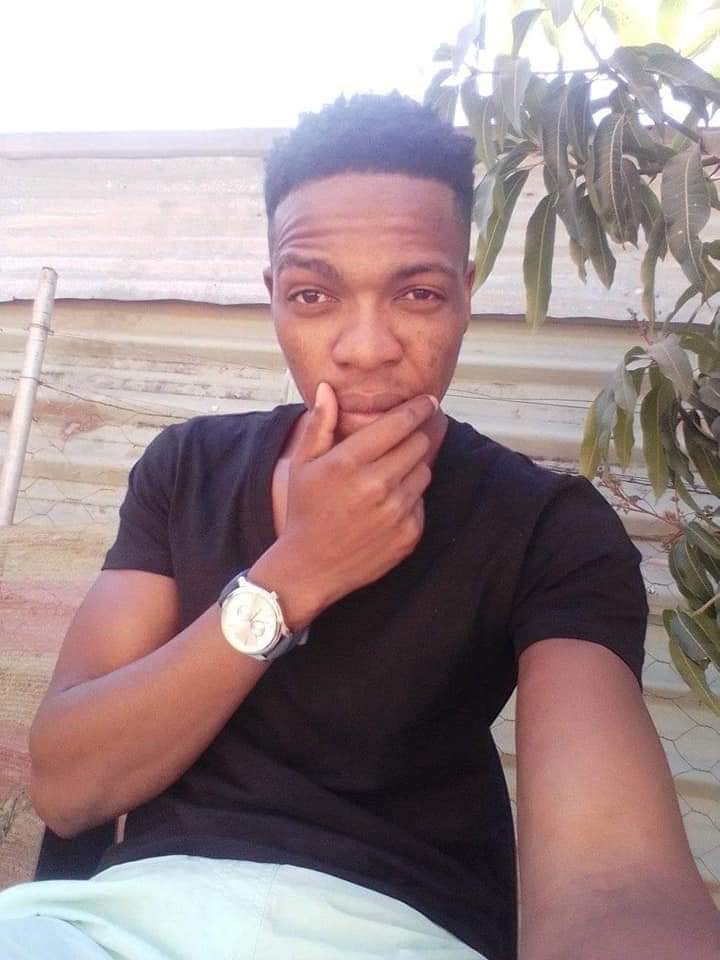 South African women are completely angry with the bail release of Thabang Maharala after he allegedly beat her girlfriend near to an extent that she ended at the hospital.

According to news report, the man pictured above who goes by the name Thabang Maharala brutally beat up his girlfriend Maria Morula to a pulp in the Steiloop area of Mokopane,Thabang allegedly used rocks and was in an apparent mission to kill her, luckily Maria was saved by neighbors and an Ambulance was called. 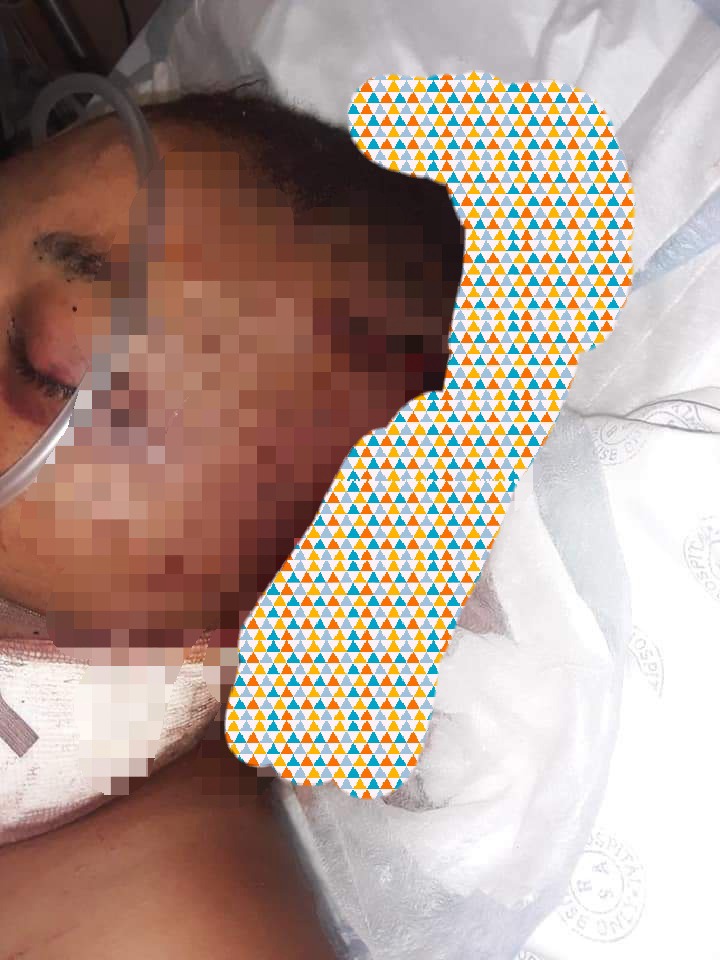 A case of assault was opened against Thabang Maharala and was arrested for the assault of his girlfriend, however he is currently out on bail and the family of the victim are very unhappy that Thabang has been released, they believe that he should be in jail because it's clear that he's a threat to women.

Maria Morula is currently in stable condition but she's in fear for her own life since now Thabang has been released, the decision release Thabang on bail sets a bad example especially in a time where gender based violence is at an all time high.