Bank Roberry Gone Wrong: Suspect Shot In The Neck And Died Inside The Revolving Door (Video)

When criminals strike, the first person they encounter is the security guard at the door or gate. In many cases, these attackers aren't interested in talking terms; rather, they've come prepared to carry out a specific plan, and they won't hesitate to take any measures necessary to accomplish their goal, including taking a human life. 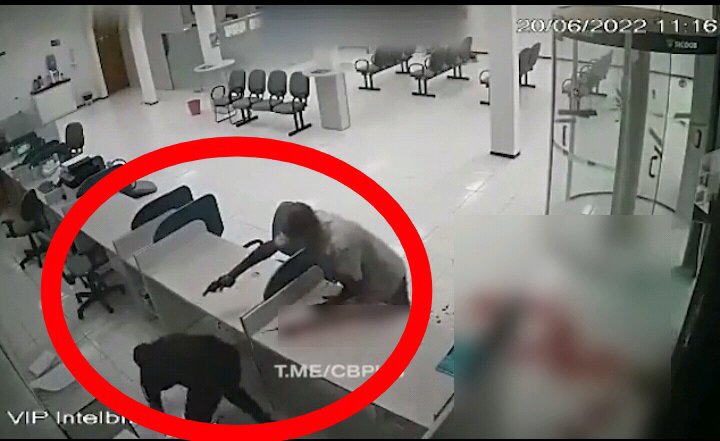 A video of a bloody robbery at a bank branch has gone viral online. The would-be robbers obviously didn't do their homework, as one of them was left seriously wounded after being shot while trying to attack the bank's on duty security guard.

The video shows two masked robbers storming the bank while its customers were going about their business. One of the robbers runs up to the security guard, pointing a gun at him. The guard draws his weapon and fires at the robber, who is hit and tries to flee but is also shot. 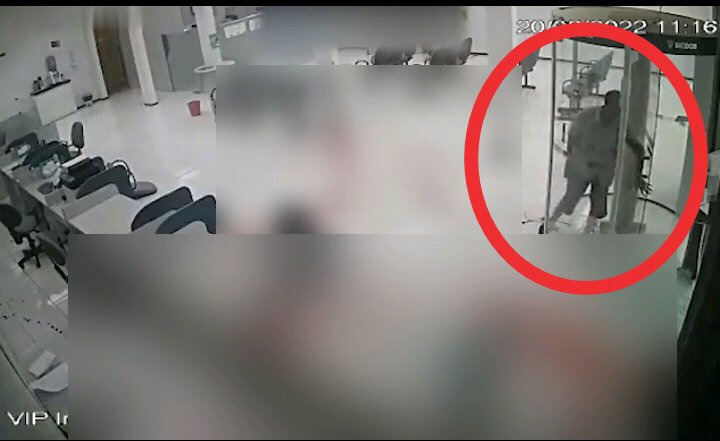 The suspect continued to shoot erratically in an apparent attempt to kill anyone he could, before deciding to flee the scene. He was severely wounded during this escape attempt and managed to make it inside the revolving door before collapsing and dying there.

People could be seen fleeing the bank in terror, running as fast as they could to escape the rain of bullets that rained down on them.